To this day, the track remains popular at proms, high school graduations, and weddings. To many, it seems like a sweet, nostalgic song. However, it actually comes from a place of anger. 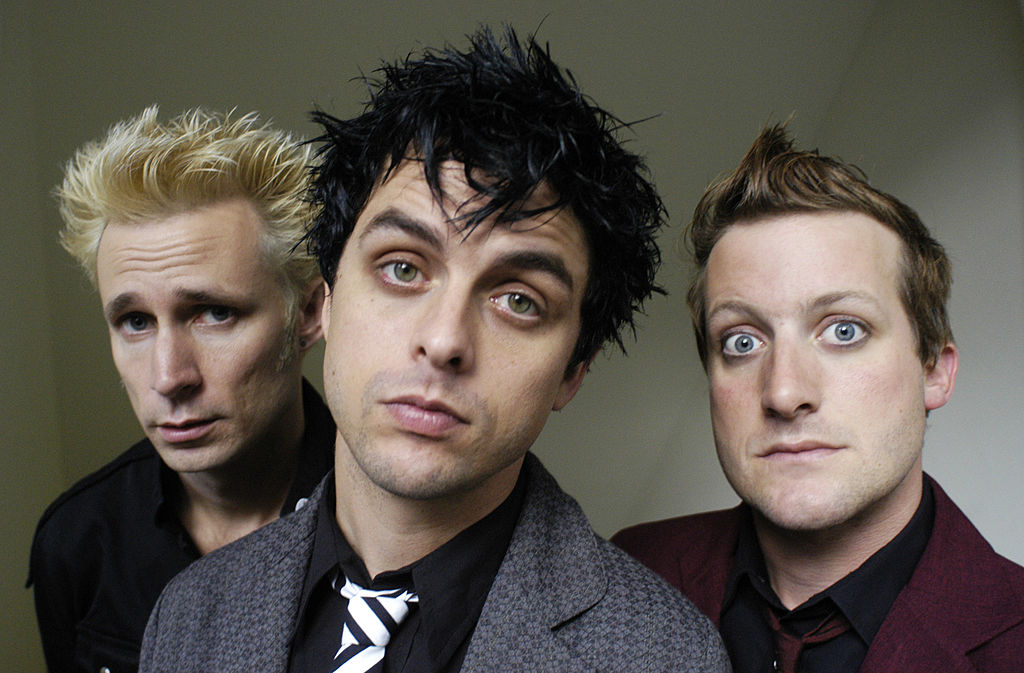 “Good Riddance (Time of Your Life)” is a folk ballad. Many see it as a sweet farewell to times past. It is a farewell of sorts — but a farewell filled with some venom.

According to Loudersound, Armstrong explained “It’s about an ex-girlfriend who had moved to Ecuador. In the song, I tried to be level-headed about her leaving, even though I was completely pissed off. So I named it ‘Good Riddance’ just to express my anger.” 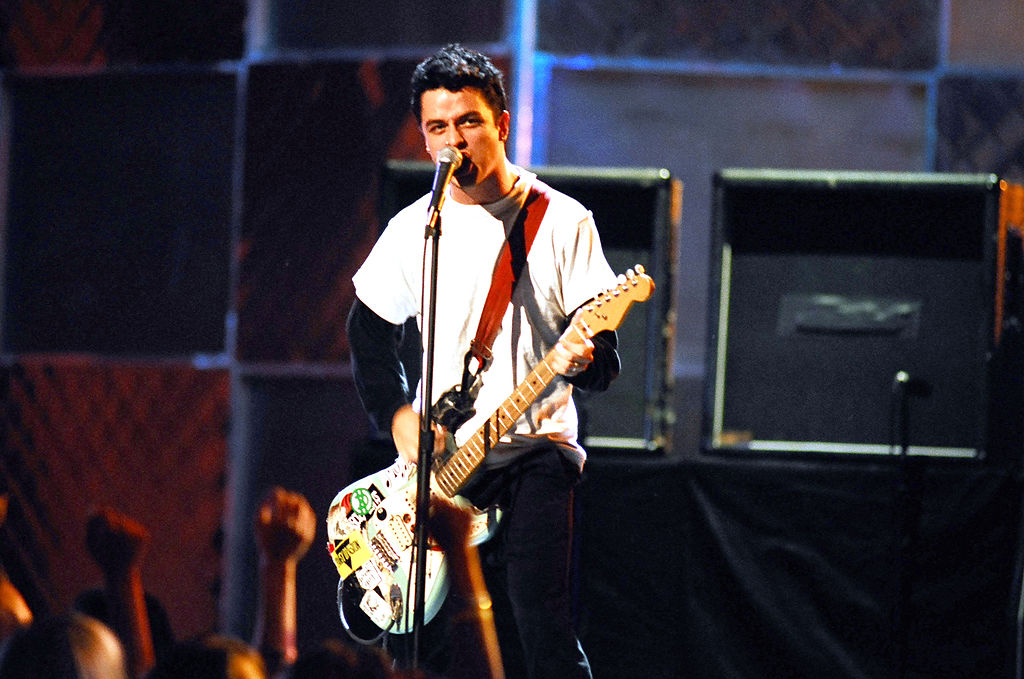 The song wasn’t just inspired by Armstrong’s personal life. It also took some inspiration from a house party Armstrong attended. The music there made Armstrong want to write acoustic music.

Armstrong told Rolling Stone “I went to this house party in Berkeley, where all these college students were passing an acoustic guitar around and singing songs — a ‘weird dudes with ponytails and an acoustic guitar’ kind of moment. I remember going, ‘Oh, man, I should try doing an acoustic song,’ so I wrote that song about [my girlfriend] and the end of our relationship.”

Why the song was a bold choice for Billie Joe Armstrong

Armstrong didn’t initially intend for Green Day to release any acoustic music. For him, the song was a bold move. He told NME “You make these decisions – well, you can stay in your comfort zone or you can try doing this song…just put it out there and see what happens.”

To some, an acoustic ballad coming from a punk band might seem like a sell-out move. However, Armstrong said it was a liberating experience. He felt it allowed his band “To get into more sensitive content without feeling like you’re selling yourself out. Or that you’re doing something because you need a hit.”

RELATED: Green Day: Why Some Fans Misinterpret ‘Wake Me Up When September Ends’

Armstrong actually drank two beers so he could get out of his comfort zone and perform the song for the first time. The crowd sang along. Armstrong then felt more empowered to experiment with other genres.

The risk paid off. “Good Riddance (Time of Your Life)” is perhaps the most famous song Green Day released in the 1990s. Many rock music fans don’t see it as a sell-out move, instead embracing it as an uncharacteristic Green Day song. It also serves as a precursor to other Green Day ballads like “Wake Me Up When September Ends.”