Her call. Kristin Cavallari made the “decision to pull the plug” on Very Cavallari, a source tells Us Weekly exclusively.

“Kristin couldn’t do a reality show without addressing the divorce and she doesn’t want this to unfold on camera,” the source tells Us. “It’s not what she wants to go through.” 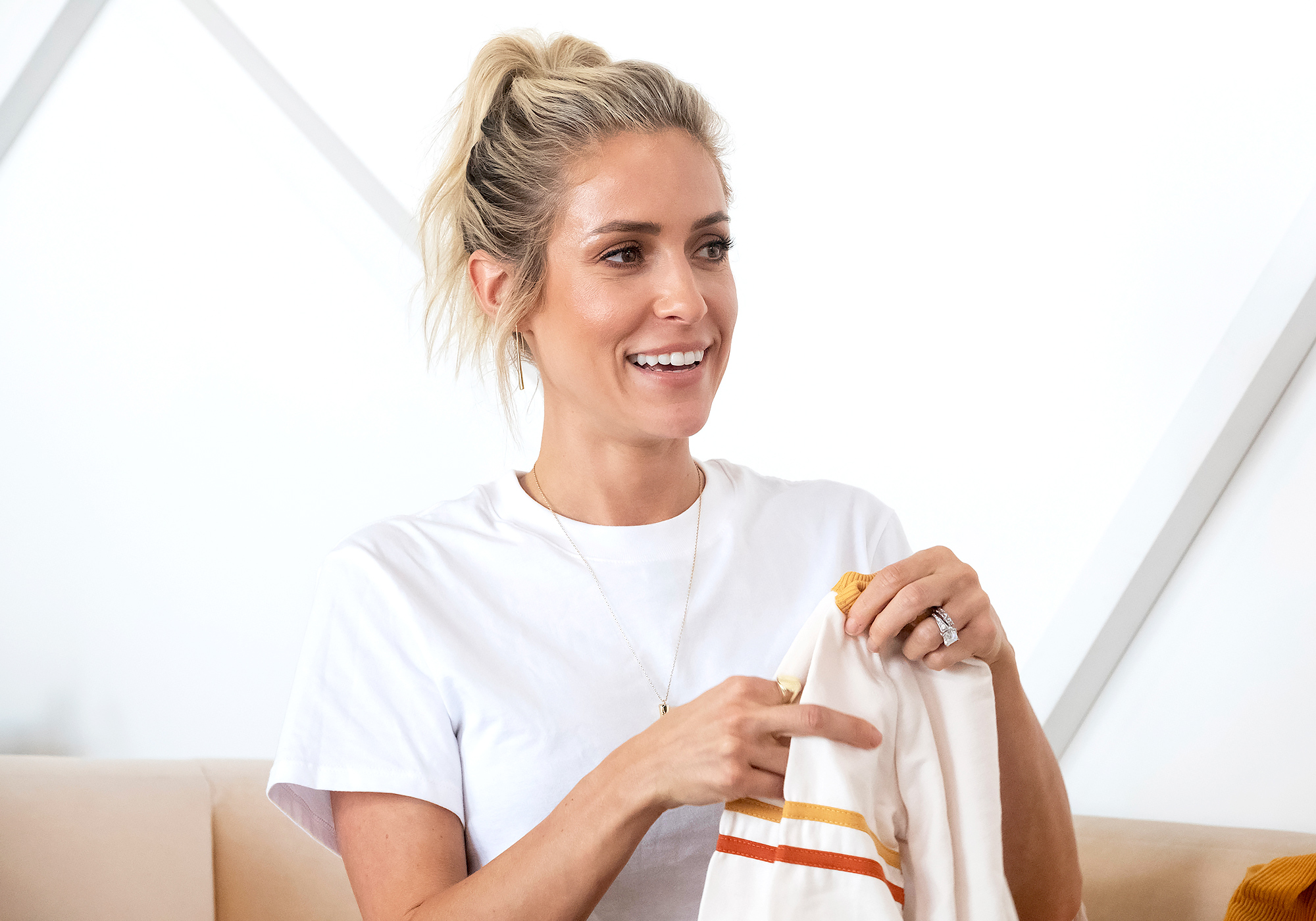 The 33-year-old Uncommon James designer announced on Tuesday, May 19, that her E! series wasn’t coming back for season 4.

“As I start this new chapter in my life, I have decided not to continue with Very Cavallari. I’ve absolutely loved my time filming and am so grateful to E! Entertainment for making this journey possible,” she wrote via Instagram. “To the fans: I can’t thank you enough for all your support and for keeping up with me all of these years. I love you guys.”

The end of Very Cavallari comes less than a month after Cavallari and Jay Cutler called it quits after seven years of marriage and a decade together.

“With great sadness, after 10 years together we have come to a loving conclusion to get a divorce,” the estranged spouses said in a joint statement on April 26. “We have nothing but love and respect for one another and are deeply grateful for the years shared, memories made, and the children we are so proud of. This is just the situation of two people growing apart.”

Cavallari and Cutler, 37, share three kids: Camden, 7, Jaxon, 6, and Saylor, 4. While their children never appeared on the reality show, season 3 of Very Cavallari had more of an emphasis on Cavallari and Cutler’s marriage. The Hills alum previously told Us that the former NFL quarterback didn’t love filming the series.

“I mean, when the show is over, Jay is going to be very happy,” Cavallari admitted in December 2019. “But I think he has fun with it. You definitely know his role on the show. He’s had such a positive response to that so we’ve been having a good time.” 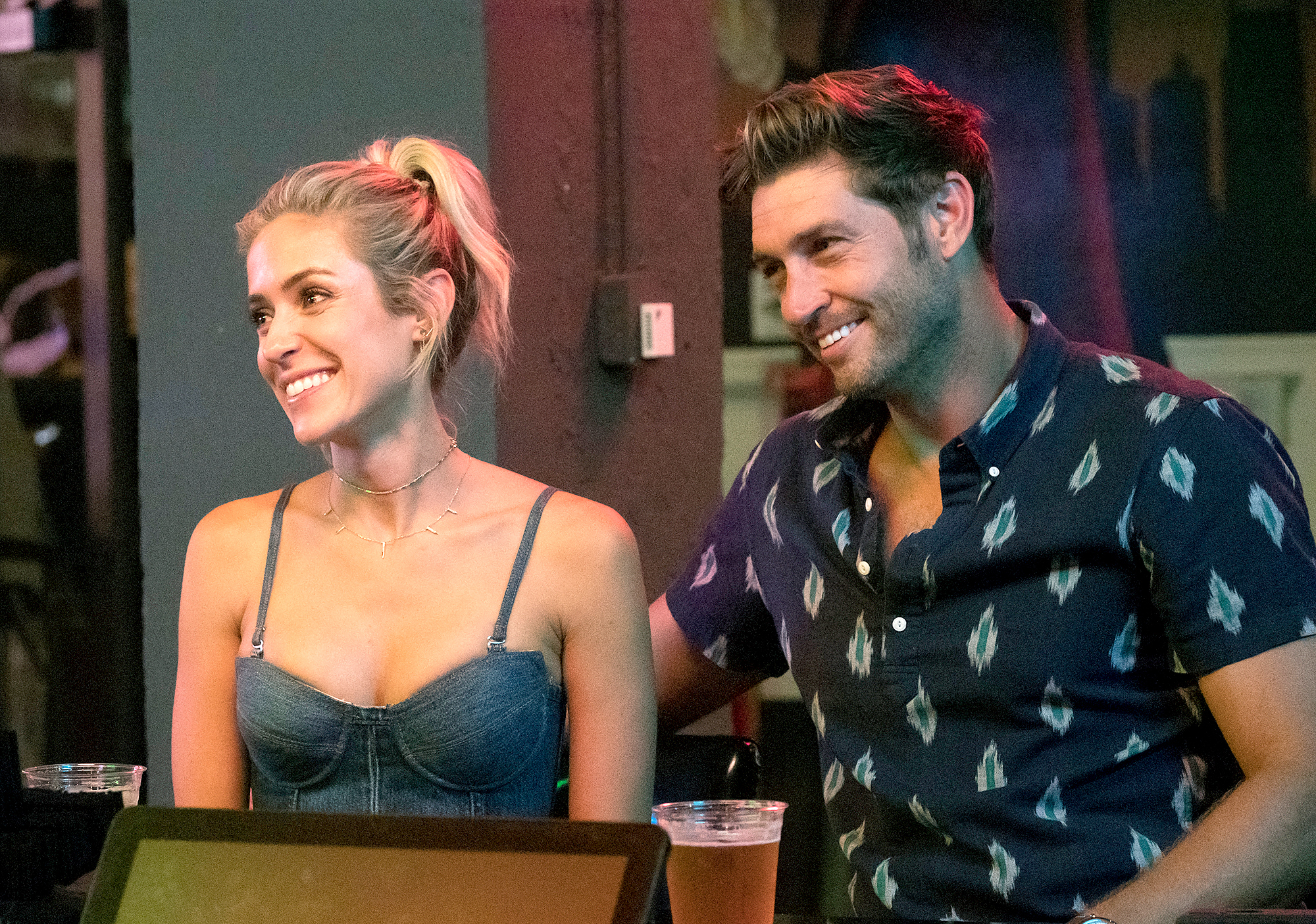 While the audience loved Cutler’s sarcastic attitude onscreen, a source told Us that the athlete wasn’t quite as charming behind the scenes.

“Jay’s really good with the cameras. When the camera comes on, he knows how to play the camera,” the source told Us earlier this month. “When the cameras were off, he was not warm or as charming the way he was on the show.”