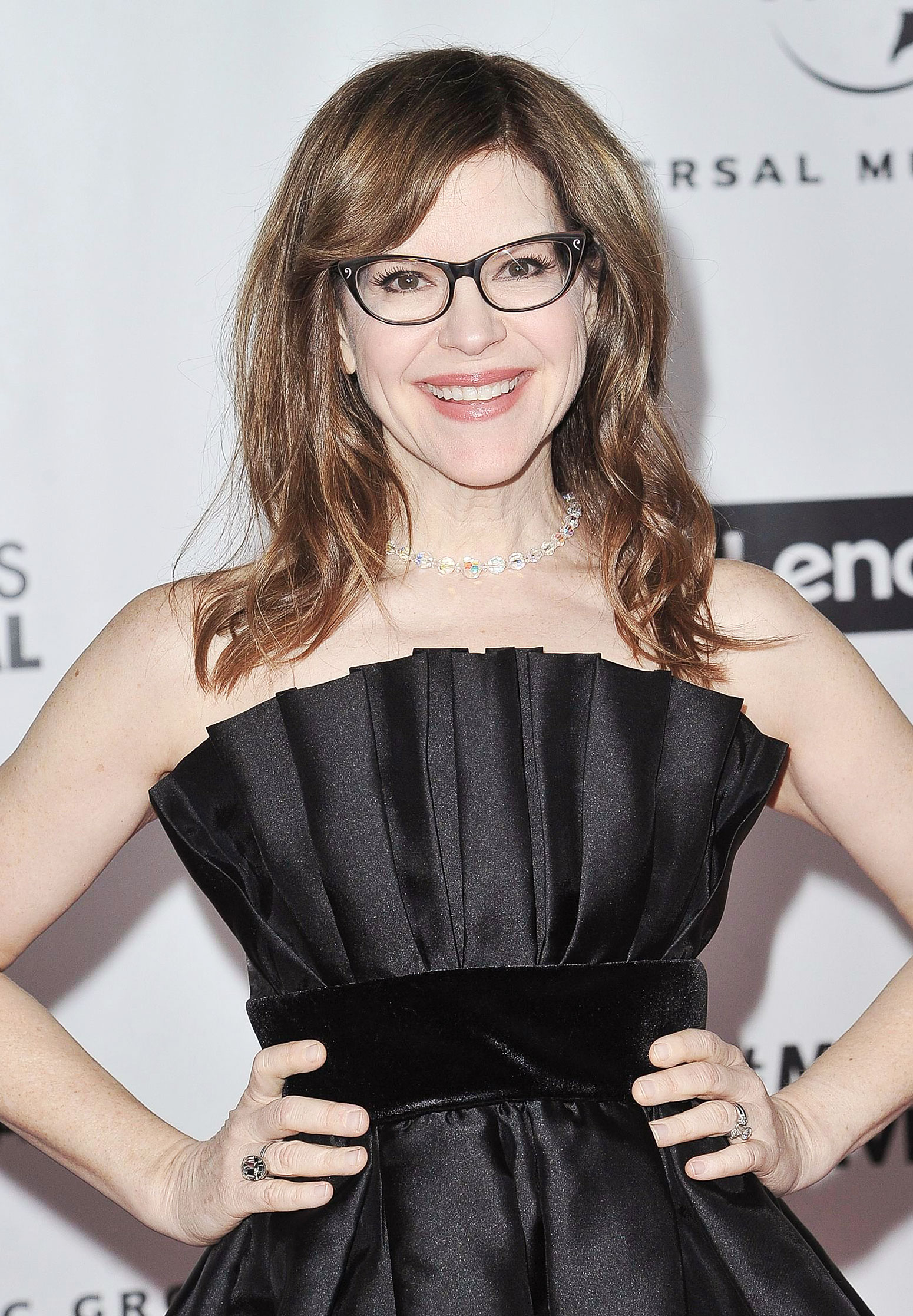 An early start! Lisa Loeb hasn’t shied away from talking to her 10-year-old daughter, Lyla, and 7-year-old son, Emet, about politics.

“They need to know that they have to vote and they have to have their opinions heard,” the singer, 51, told Us Weekly exclusively on Tuesday, March 3, at PAC for a Change’s Super Tuesday private viewing event. “We have a lot of political discussions at home. It’s a little bit hard because not everybody in our world agrees, but also it’s helpful to have that kind of discussion. They’ve heard me get angry with certain people with very different beliefs than I do.”

The Maryland native even brought her “excited” son to the polls on Tuesday. “My kids usually come to vote with me,” Loeb explained to Us.

The actress’ youngest “talk[s] about [politics] in school” too. “On the way to the polls, I told my son who I was voting for and he said, ‘No, no, don’t vote for that person, you need to vote for this other person,’” Loeb said. “He was telling me why.”

In January, the “Stay” singer told Us exclusively how she balances her career with her little ones. “My husband, [Roey Hershkovitz, is] great, and we rely on using the iCalendar to schedule each other,” the Grammy winner told Us at the time. “Most of all, we always try and prioritize family time as much as we can.”

The couple’s brood are already “getting to know” their mom’s music. The musician explained, “They have heard my kids’ music and they have even done a tiny bit of singing and appearing in my music videos. I have a new record coming out [February 28] called A Simple Trick to Happiness and they know that album inside out because I’ve been working on it for the last year. They’ve heard all my songwriting and the mixes and we have to listen in the car to make sure the song order is good, so they actually know that music very well.”

With reporting by Taylor Ferber