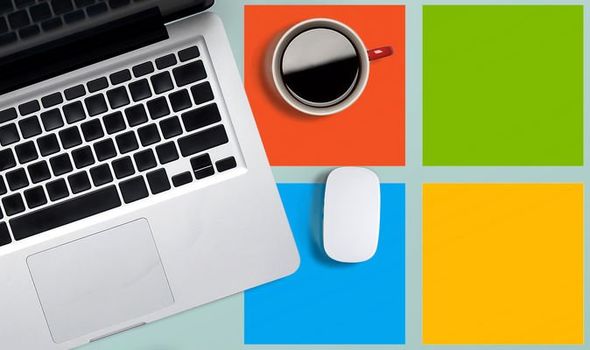 There are many reasons not to like Microsoft’s almost ubiquitous Windows operating system – not least because it forces you to learn what a C:// drive is before you can find your bloody USB thumb drive. However, the perception that the operating system is disproportionately vulnerable to malware and other cyber attacks is definitely not a valid reason, according to the latest research.

That’s because new figures show that Mac and Linux machines could be more open to attack than their Windows counterparts. According to analysis of the National Institute of Standards and Technology’s National Vulnerability Database – if the number of vulnerabilities in an operating system is any indication of its exploitability – Windows 10 appears much safer than Android, Mac OS, or Linux.

The research, conducted by VPN-focused blog TheBestVPN, shows that Debian Linux had 3,067 technical vulnerabilities over the last decade. These were defined as “a characteristic or configuration that can be exploited by an attacker to gain unauthorised access or misuse a network and its resources.” Next up, Android suffered from 2,563, the Linux kernel had 2,357 and macOS had 2,212 in the same 10 year period.

Windows 10 only recorded 1,111 technical vulnerabilities during the same window.

Of course, know-it-alls at the front of the classroom will point out that Windows 10 hasn’t been around for the entire 10 year period that the researchers looked into for this report. However, even when combining statistics for Windows 10 (launched in 2015) and Windows 7 (launched in 2009) the total number of vulnerabilities is still much less than found on Android and Debian Linux in the same period. 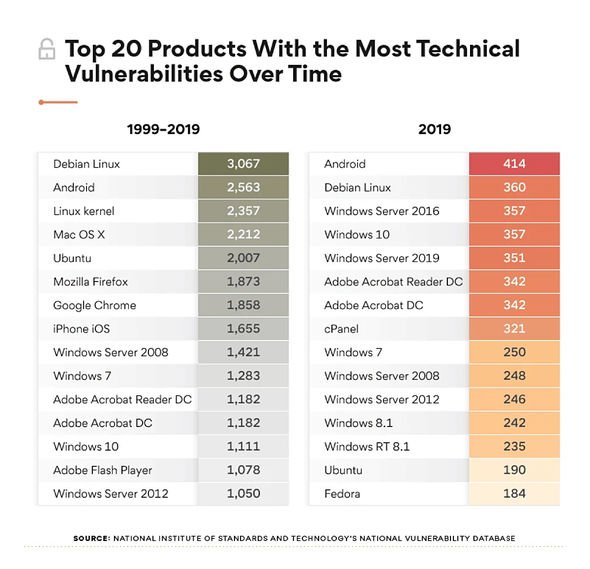 However, it does mean that macOS becomes the safest option for those looking to avoid cyber attacks and malware when browsing the web.

Unfortunately for Microsoft, when the researchers expanded the remit beyond operating systems – the Redmond-based company fared much, much worse. After all, Microsoft has a huge array of products on offer, from its best-selling Microsoft Office suite, to its Xbox division, to the Azure cloud services.

Microsoft tops the list at 6,814 vulnerabilities over the last decade across all of its hardware and software products. However, that only works out at 12.9 vulnerabilities per product – compared with 54.4 for Google and 37.9 for Apple, which both have a much smaller portfolio of devices and software launched in the same decade.

But while this research makes for fascinating reading – it’s crucial to remember that raw numbers alone do not tell the whole story After all, some vulnerabilities are more serious than others. According to the researchers, the most dangerous apps to have on your computer or smartphone are Adobe Acrobat and Flashplayer, followed closely by Microsoft Office and Internet Explorer.

Modern apps like Google Chrome – and Windows 10 – demonstrates that technology firms have become better at quashing bugs and vulnerabilities to provide better defences for users.

In fact, on average, vulnerabilities were detected within 197 days and companies, like Microsoft, Apple and Google, were able to contain any threat from these issues in just 69 days.

As always, the takeaway for users is to always ensure you’re running the latest version of the application or operating system available. This contains the most up-to-date patches and should protect your sensitive data – including login credentials for online account and credit card information – and hardware from the worst attacks.