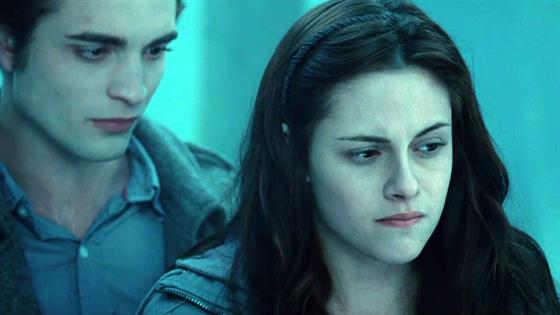 The Twilight saga author caused a stir on social media after posting a mysterious countdown on her website Fickle Fish Films, making many believe that a new book is on the way. According to the countdown, the undisclosed project will be announced on Monday, May 4, giving fans plenty of time to guess what is to come.

Twihards are convinced that Meyer will be releasing Midnight Sun, which is the long awaited 5th book in the fan-favorite vampire romance franchise and is told in the perspective of Edward Cullen. The book was originally set to be released in 2008, but Meyer decided not to publish it after a copy of her manuscript was leaked. Instead, she released the draft online.

Other fans of the famous author speculated that the cryptic announcement could involve a sequel to Meyer’s other novel The Host, which was published in 2008 and was also turned into a film. Some believe that it could also be related to her 2016 thriller novel The Chemist, or it’s about an entirely new project.

Since publishing Twilight in 2005, Meyer has sold more than 100 million copies worldwide. The books were then adapted into a successful movie franchise starring Kristen Stewart and Robert Pattison, launching the two into instant stardom. 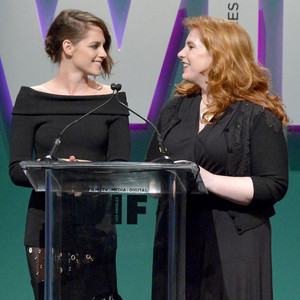 Reflecting on the first film’s 10th anniversary, Pattinson weighed in on the impact that the franchise made on pop culture, confessing that he no longer hates Twilight.

“It seems like with younger people in their late teens, early 20s, it’s sort of become quite a hip thing to like,” he told USA Today in April. “It’s a fascinating second wave of people appreciating it, which is kind of cool. I think when anything becomes a massive phenomenon, there’s always people who get annoyed because it’s just everywhere. But now it seems like a retro thing: the soundtrack, the fashion. It’s like, ‘Oh, that’s so late 2000s.”

Back in February, The Lighthouse star opened up about the “terror memories” he has from the height of his Twilight fame in an interview with British GQ, telling the outlet that stage of his life has forever changed the way he looks at the paparazzi. “I have so many terror memories of the paparazzi,” he shared. “And I still don full-on protective armor, hood up, hat down.”

Stewart also has similar memories. Speaking with Howard Stern, she recalled the strain being in the paparazzi put on her and Pattinson’s relationship. “We didn’t walk down the street holding hands because we were like, ‘We don’t wanna give it to ’em.’ But then, we didn’t get to walk down the street holding hands, and it sucked,” she said, adding, “But then you deprive yourself of so many experiences.”