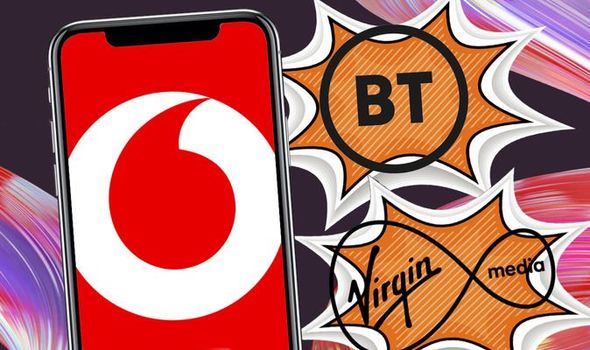 Vodafone chief executive has spoken out about his vision for the network, following the news of rivals O2 and Virgin Media merging to create a vast new carrier to take on BT, which owns EE, Plusnet, and its own BT mobile network. And it seems Vodafone will be taking a very different approach to its rivals, which are increasingly merging and collaborating to offer customers bigger bundles of different services and larger areas of 3G, 4G and 5G coverage.

According to analysts, the recent announcement of a merger between O2’s mobile network and Virgin Media’s fixed-line broadband infrastructure is likely to leave Vodafone looking incredibly isolated as a mobile-only company in the UK.

But that doesn’t seem to worry Vodafone chief executive Nick Read, who says the network will remain the strongest competitor to BT when it comes to serving business customers.

Enterprise contracts make up 50 percent of Vodafone’s operations in the UK. Vodafone offers both mobile and fixed-line connections to business customers thanks to the purchase of Cable & Wireless Worldwide’s fixed network back in 2012. Although it doesn’t quite have the same scale as Virgin Media and BT when it comes to consumer fixed-line broadband, the company will not be looking to merge with a rival firm to change that anytime soon. 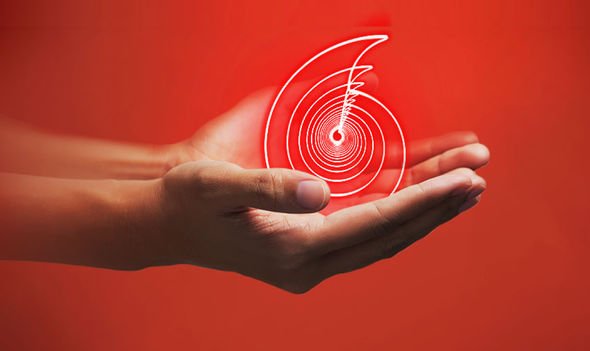 “We are the main competitor with BT in business and the major challenger in consumer, so we are happy with our organic strategy. Meanwhile, any integration is very complex. [The O2 merger] gives us an opportunity to maintain and enhance our position in the marketplace,” said Vodafone chief executive Nick Read.

Analysts believed the Virgin Media – O2 merger would be a blow to Vodafone’s bottom line. That’s because Vodafone had recently won a lucrative contract to use its mobile network to power Virgin Media’s mobile business, known as Virgin Mobile. Previously, BT’s EE network of masts were used to connect all Virgin Mobile customers.

Following the merger, Virgin Media customers with SIM-only or Pay Monthly customers will use O2’s network.