CBS’s long-running procedural, NCIS, took some time off, and fans were not very happy about it.  Season 17 Episode 16 titled “Ephemera” aired on Feb. 18 and revolved around what Kasie called “an impossible riddle to solve.” It was a doozy of a case that took viewers on a journey to 1972. The satisfying installment left viewers wanting to see even more of their favorite crime-solving team. Unfortunately, NCIS disappeared from the schedule for two weeks, leaving the audience wondering when the drama would return. 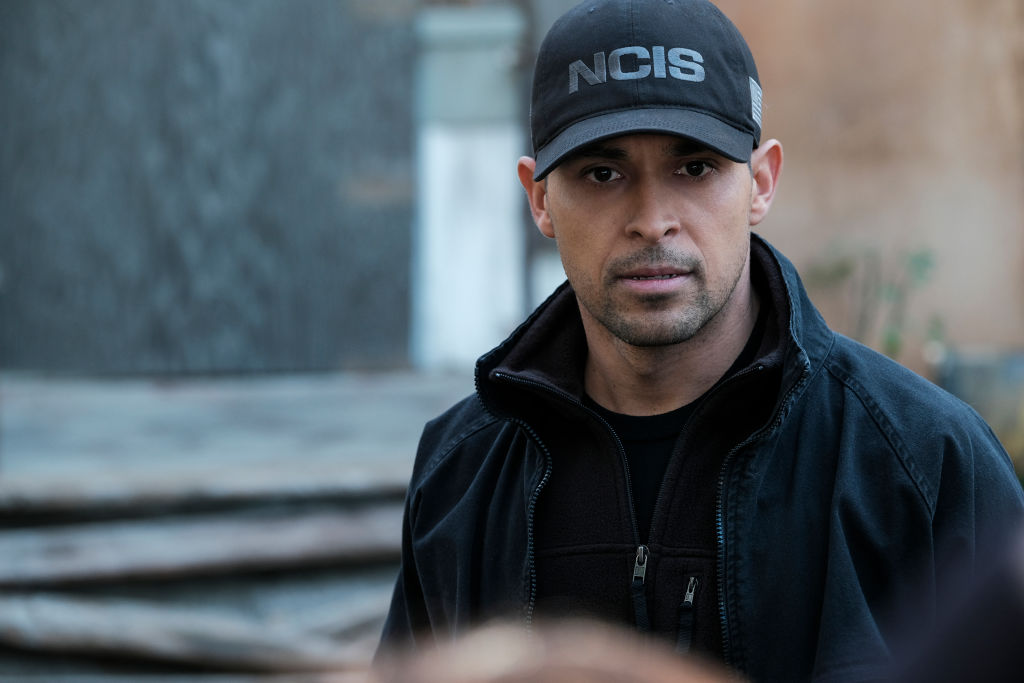 Since 2020 is an election year, there are manypolitically-themed events that will air on television before, during, and afterthe election. As a result, some shows will be bumped to subsequent weeks inorder to accommodate the time-sensitive nature of political news programming.

On Feb. 25, instead of CBS’ regularly scheduled lineup, the network aired the 2020 Democratic Primary Debate, live from South Carolina. The following week, on March 3, CBS aired the Super Tuesday Election Special. The adjustment to the programming was a double blow to NCIS fans who had not been delivered a new episode since mid-February.

Two weeks without the show appeared to be more than fans were willing to tolerate. There was a Twitter storm of angry comments from disgruntled viewers who wanted their fix of NCIS. Fortunately, the devoted audience can rest easy. There is a new episode on the horizon.

What episode will air on March 10?

According to TVGuide.com, a new episode of NCIS will premiere on CBS on March 10 in its regular time slot. Season 17 Episode 17, titled ‘In a Nutshell,’ will end what felt like a dry spell for many crime drama lovers.

However, fans may become enraged once again upon realizing that the episode will not kick off a hot streak for the series. As reported by episodecalendar.com, NCIS will take another break on March 17 before returning with Season 17 Episode 18 on March 24.

Season 17 Episode 17, titled ‘In a Nutshell,’ willrevolve around a murder case involving a Naval officer whose death is eerilysimilar to that of his parents. Basedon the episode promo, fanscan expect fast cars, prop planes, night diving, foot chases, and big falls asthe team members uncover clues about their latest puzzler.

Asneak peek on CBS.com reveals that the killer of the week attempted tocover their tracks by removing bullet fragments from the victim. In the case ofthe target’s parents, who were also shot, that killer removed the bulletfragments as well. The details of the case either point to a copycat or amurderer who has resurfaced after many years.

Anotheronline tease follows Gibbs and Bishop as they discover a workshop filledwith dollhouses that are staged to depict murders. And CBS.com treats fans toyet another preview that highlights a guessing game designedby Kasie to lighten the mood during the investigation.

NCIS airs onTuesdays at 8 p.m. on CBS. Fans who want to catch up on past episodes can headover to Netflix to stream the first 15 seasons.

Read more: Is ‘For Life’ Streaming on Hulu?