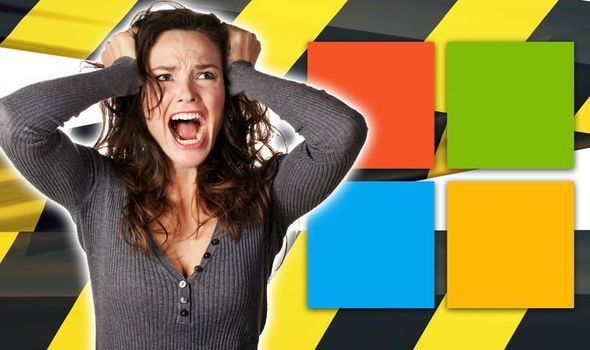 Windows 10 fans have been hit with a flurry of issues recently sparked by the May 2020 update. From problems with connecting to USB printers to the Fresh Start recovery system being changed, more and more problems are emerging with Windows 10 build 2020. And all of these issues come after the release of other patches which caused the dreaded Blue Screen of Death (BSoD), which in effect bricks machines.

Following hot on the heels of these reported issues, Windows 10 fans have once again been put on alert about another problem with the May 2020 update.

Microsoft has revealed that a glitch in Windows 10 version 2004 may cause issues with the Storage Spaces function.

However, Microsoft has now revealed that Windows 10 customers may have trouble accessing this feature following the release of the May 2020 update.

The Redmond-based tech giant also advised against users running the ‘chkdsk’ command on any device affected by this issue.

“When using some configurations, partition for Storage Spaces might show as RAW in Disk Manager.”

On the support page for this issue, Microsoft said there is currently no workaround for the issue but they are investigating the problem.

The news comes after multiple reports last week from Windows 10 users on Microsoft’s Feedback Hub about problems they had encountered with Storage Spaces.

These reported issues were highlighted by Windows Latest, with users claiming the glitch had corrupted data. 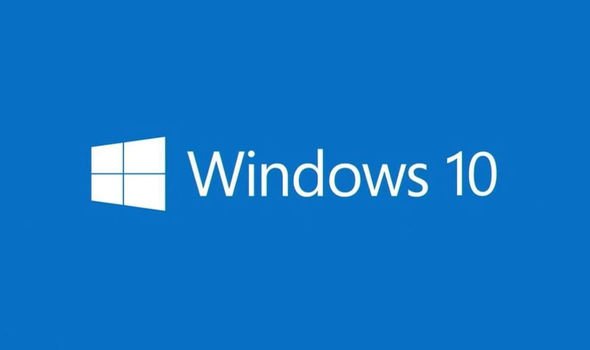 One user wrote: “My 20TB parity storage space shows up now as RAW, no accessible files.

“Looks like the ReFS partition has been corrupted, and I may have to fork out cash on recovery software and some external drives to copy files to so I can rebuild.”

While another added: “I started noticing corrupt photos I keep on my parity storage space in the last week.”

While there is no workaround to prevent these issues Microsoft has revealed users can still access data by marking it as read-only.

• Right click or long press on Windows PowerShell and select Run as administrator.

• If prompted by a User Access Control dialog for Windows Powershell, select yes.

• Your Storage Spaces should now be set to read only, meaning you will not be able to write to them.

• Your device will still be usable, and any volume not seen as RAW should be readable.