It has been almost a decade since A Dance With Dragons was published, as Game of Thrones began on HBO. But now the hit TV show has ended and there is still little sign of The Winds of Winter, the penultimate book in George RR Martin’s A Song of Ice and Fire, getting a release date. Nevertheless, fans have rallied around a new theory on the delay and its link to JK Rowling’s Harry Potter.

ASOIAF Reddit theorist Kobe_AYEEEEE wrote: “I wonder if part of the wait for Winds is GRRM’s desire to win a Hugo and perfect his work in general.

“Winds could be on par with A Storm of Swords if it is played well and I doubt they’d deny him if it was good.”

To give some context to this, The Hugo Award is an annual literary award for the best science fiction and fantasy works of the previous year.

They are present at the World Science Fiction Convention, which Martin has been a Guest of Honour for. 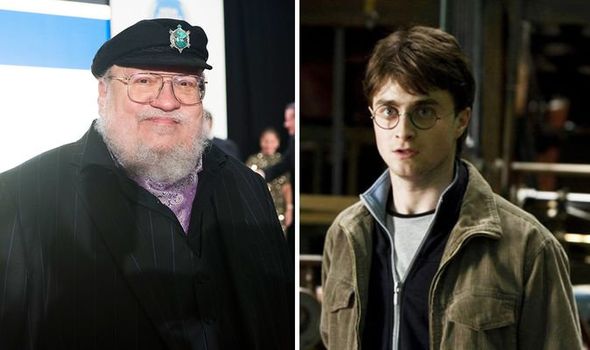 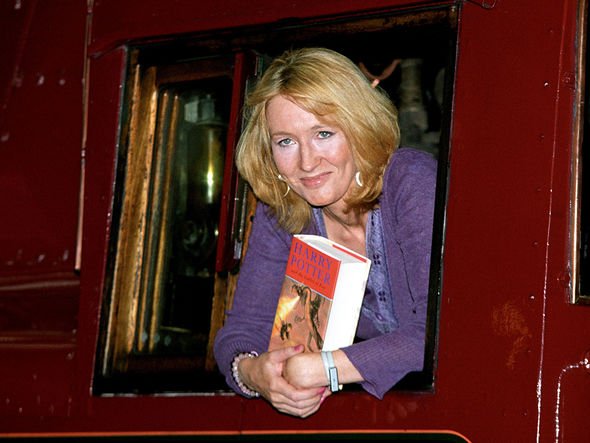 Martin has won the Hugo Award before, but he’s only had nominations for his A Song of Ice and Fire books.

A Dance with Dragons and A Feast for Crows have been nominated for Best Novel previously.

A Storm of Swords was as well, back in 2001, but it’s not listed on the author’s website as a nomination.

Interestingly, Martin lost out to JK Rowling’s Harry Potter and the Goblet of Fire for Best Novel that year. 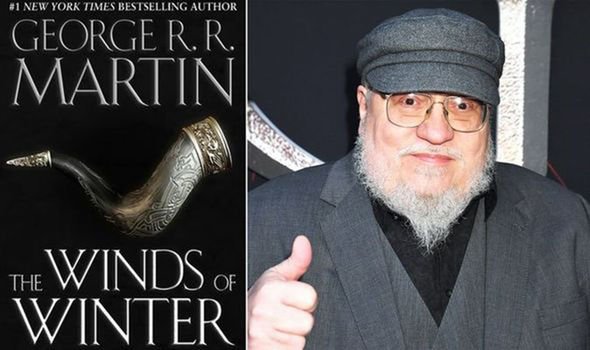 “Maybe you have billions of dollars and my Hugo, but you don’t have readers like these.”

“I would have liked to win that award and I don’t think Rowling cares much about it.”

The now 71-year-old author added: “And she didn’t send anyone to accept the award, which is certainly annoying.”

Martin doesn’t seem to be a huge fan of the magical fantasy series, as he wrote in 2008 on his blog: “I’m willing to forgive [Barack Obama] for being a Harry Potter fan.”

So having not won the Best Novel category for A Song of Ice and Fire book and having lost to a fantasy work he doesn’t admire could suggest he really wants The Winds of Winter to win this time around.

Certainly, Martin would be in for a better chance considering Rowling’s series has now finished.

Also, the hype around The Winds of Winter and the book series’ boost from the Game of Thrones TV show will certainly make it a favourite.

Martin has previously admitted how he almost published the book half a decade ago so the HBO series didn’t overtake his narrative.

Considering a rushed version of the book could almost have arrived then could well indicate that maybe he’s taking careful time to edit and rewrite.

Fingers crossed The Winds of Winter arrives later this year as Martin hopes.