WILLIE THORNE was one of snooker’s most charismatic and recognisable characters from the sport’s 1980s golden age.

Leicester’s Thorne, who died aged 66 in hospital in Spain on Wednesday morning, was a huge and popular presence for almost half a century and a professional for 26 years from 1975. 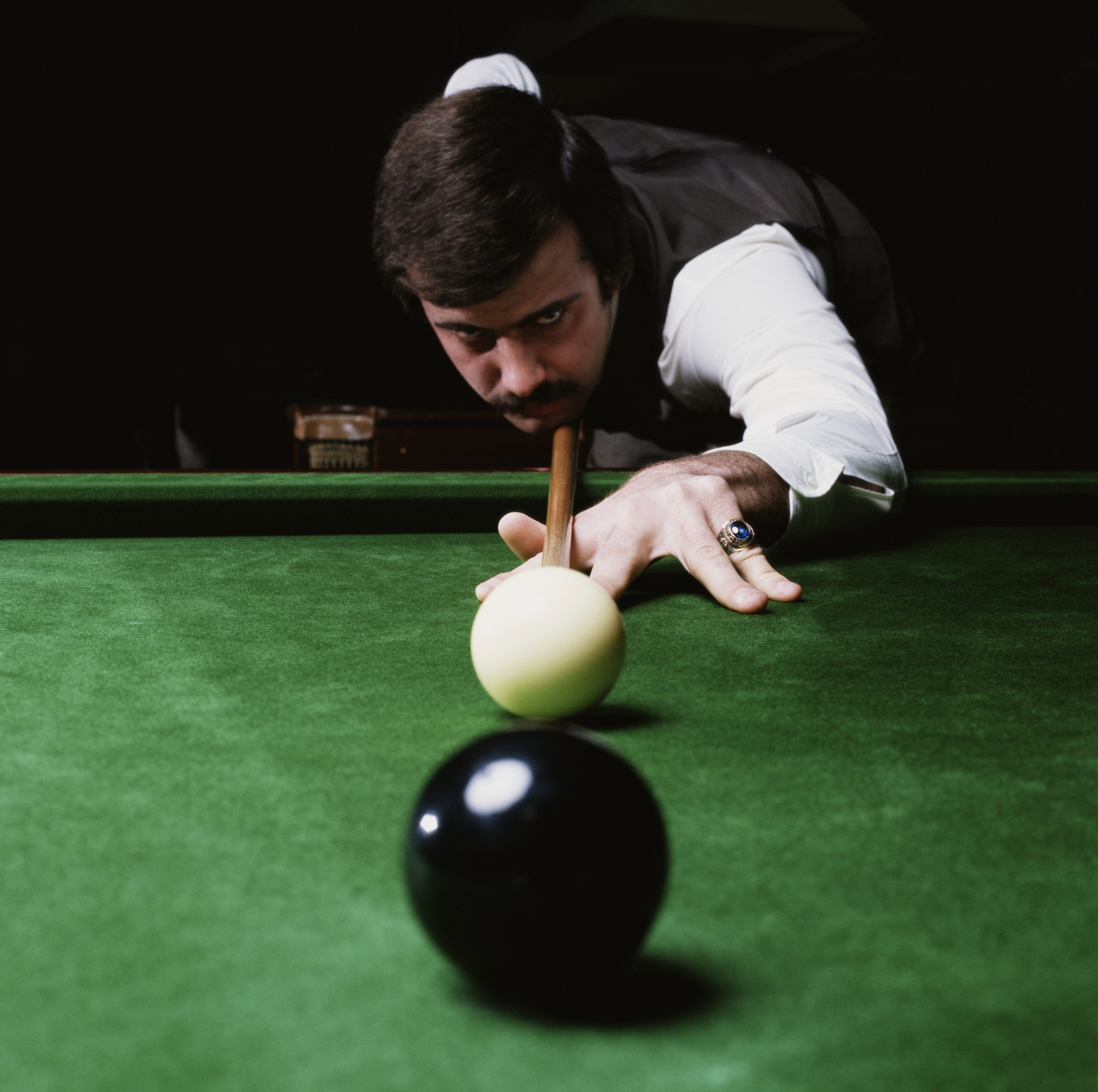 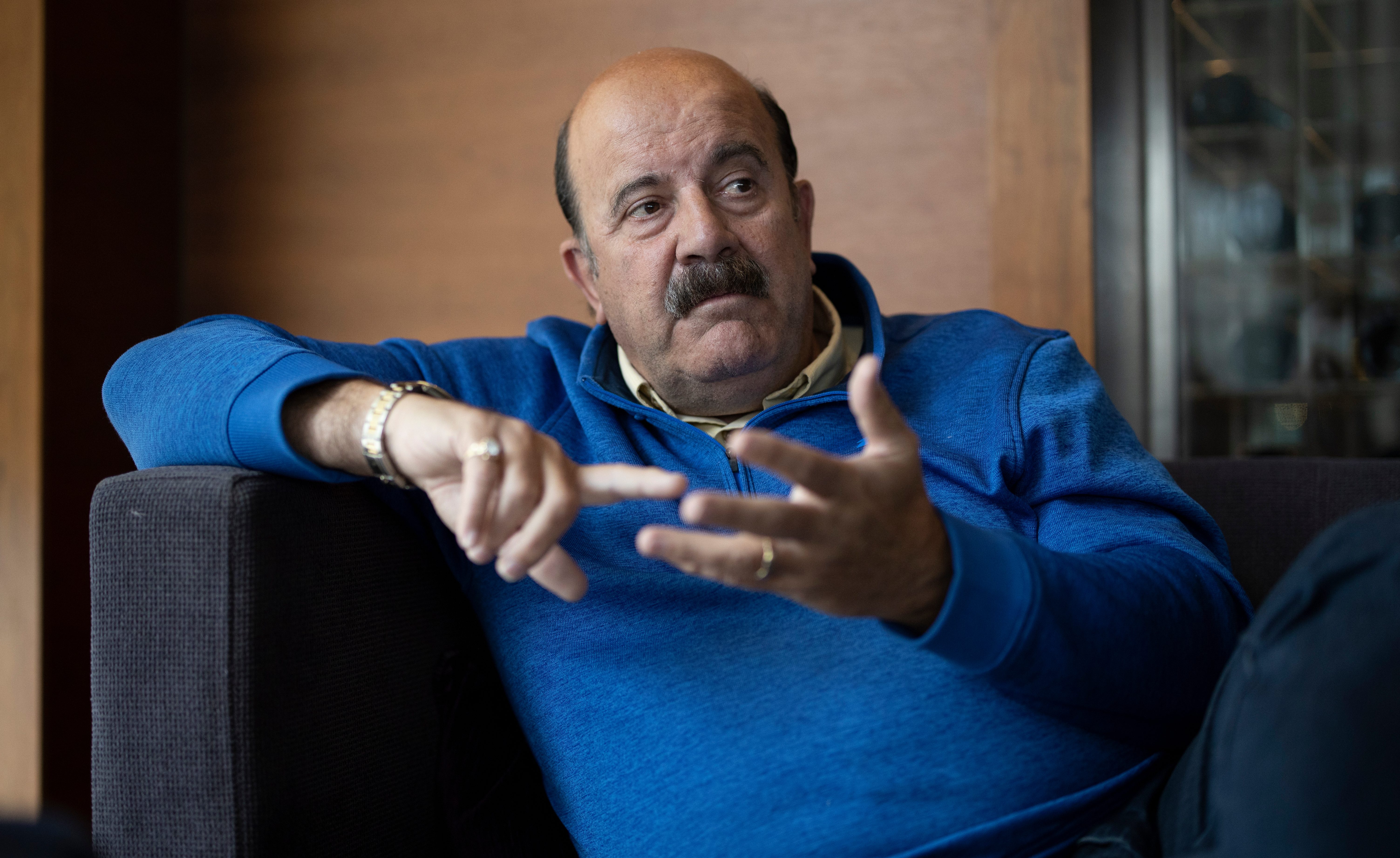 Although he won only one major ranking tournament, the Mercantile Credit Classic in 1985, Thorne won six other titles on tour.

And he was given the name ‘Mr Maximum’ for the number of 147 breaks he regularly rattled in during practice – though making only one in competition.

A wise-cracking style around the table was later to serve him well during decades as a popular and knowledgeable commentator for the BBC.

And he went on to star in series five of the hit BBC show Strictly Come Dancing and became a regular fixture on both the pro-am golf circuit as well as charity auction nights.

Thorne, from a snooker hotbed in Leicester and good friends with one of the city’s other favourite sons Gary Lineker, probably could have won more given his talent.

He famously snatched defeat from the jaws of victory in the 1985 UK Championship final, missing a simple blue against Steve Davis at 13-8 up with 16 the target – and going on to lose.

Another iconic image of Thorne was seeing him standing and applauding beaten 17-year-old opponent Stephen Hendry at the Crucible in 1986.

Thorne, a huge and vastly more experienced favourite, had been pushed almost all the way by the rookie teenager who would go on to win the title a record seven times.

And he got a verse to himself – and sang part of the last line – in the ‘Snooker Loopy’ single with Chas and Dave and the Matchroom stable of players including Steve Davis and Dennis Taylor that reached No6 in the pop charts.

“Now old Willy Thorne, his hair's all gone and his mates all take the rise, His opponent said cover up his head, cos it's shining in my eyes, When the light shines down on his bare crown it's a cert he's gonna walk it, It's just not fair giving off that glare, ‘Perhaps I ought to chalk it'..”

Close pal Lineker and Piers Morgan were among those to pay tribute for the snooker icon.

Gary tweeted: "Deeply, deeply saddened to hear that my friend Willie Thorne has passed away.

"One of life’s great characters. A marvellous snooker player and a lovely man, who’s potted his final black much too soon. RIP Willie."

But beneath the glamour and trappings of success Thorne, who reached No7 in the world rankings in his 1980s prime, had his issues.

At its worst it saw Thorne come close to taking his own life and he was to lose his home on the outskirts of Leicester.

He famously once commentated on a match involving John Parrot having staked £38,000 on the Liverpudlian to lose. Parrot, playing with a new cue after his was broken, won the match.

Thorne was married to former Miss Great Britain winner Jill Saxby, but the couple split last year after 24 years together.

He was diagnosed with leukaemia in March and had been receiving chemotherapy in his home in Alicante on the Costa Blanca.

It was revealed Thorne had been put into an induced coma on Sunday in hospital in Torrevieja after suffering respiratory failure and being treated for three different infections.

He leaves behind three children of his own and two step children. 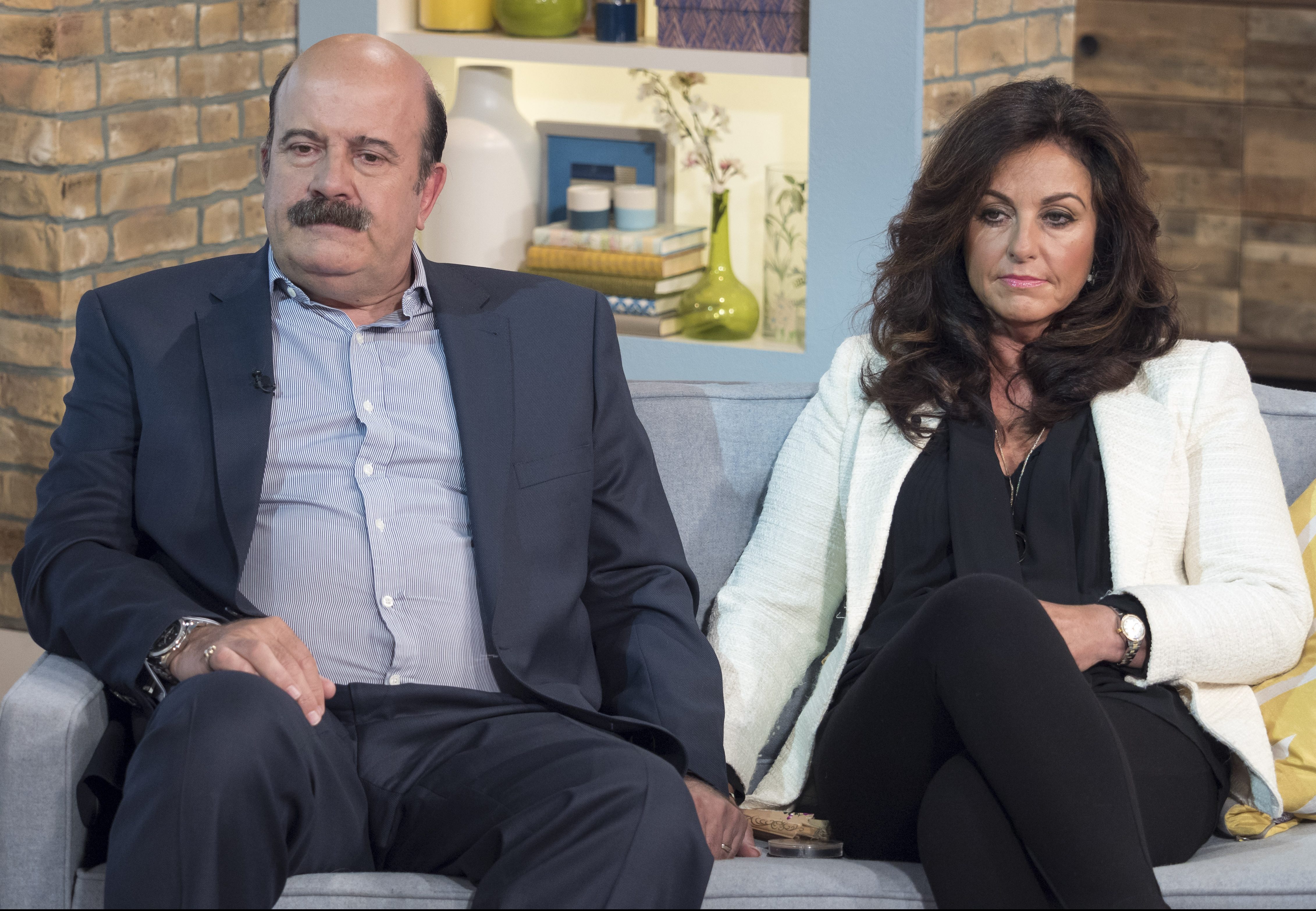 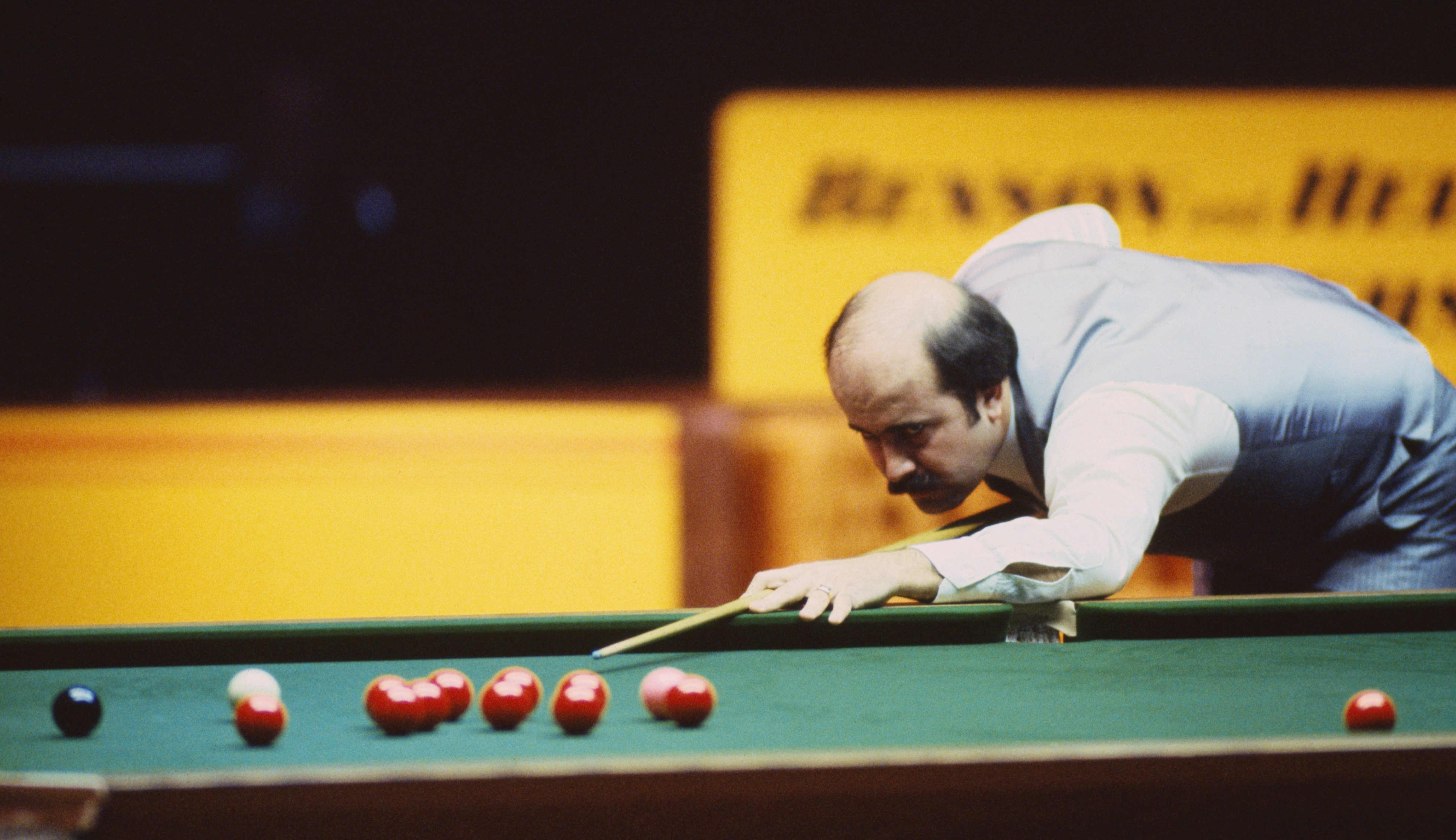 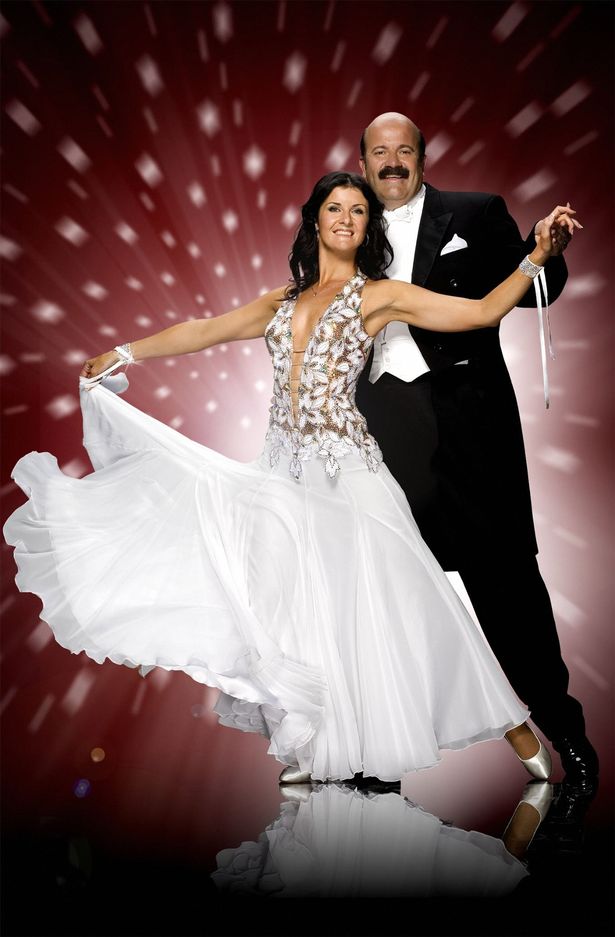 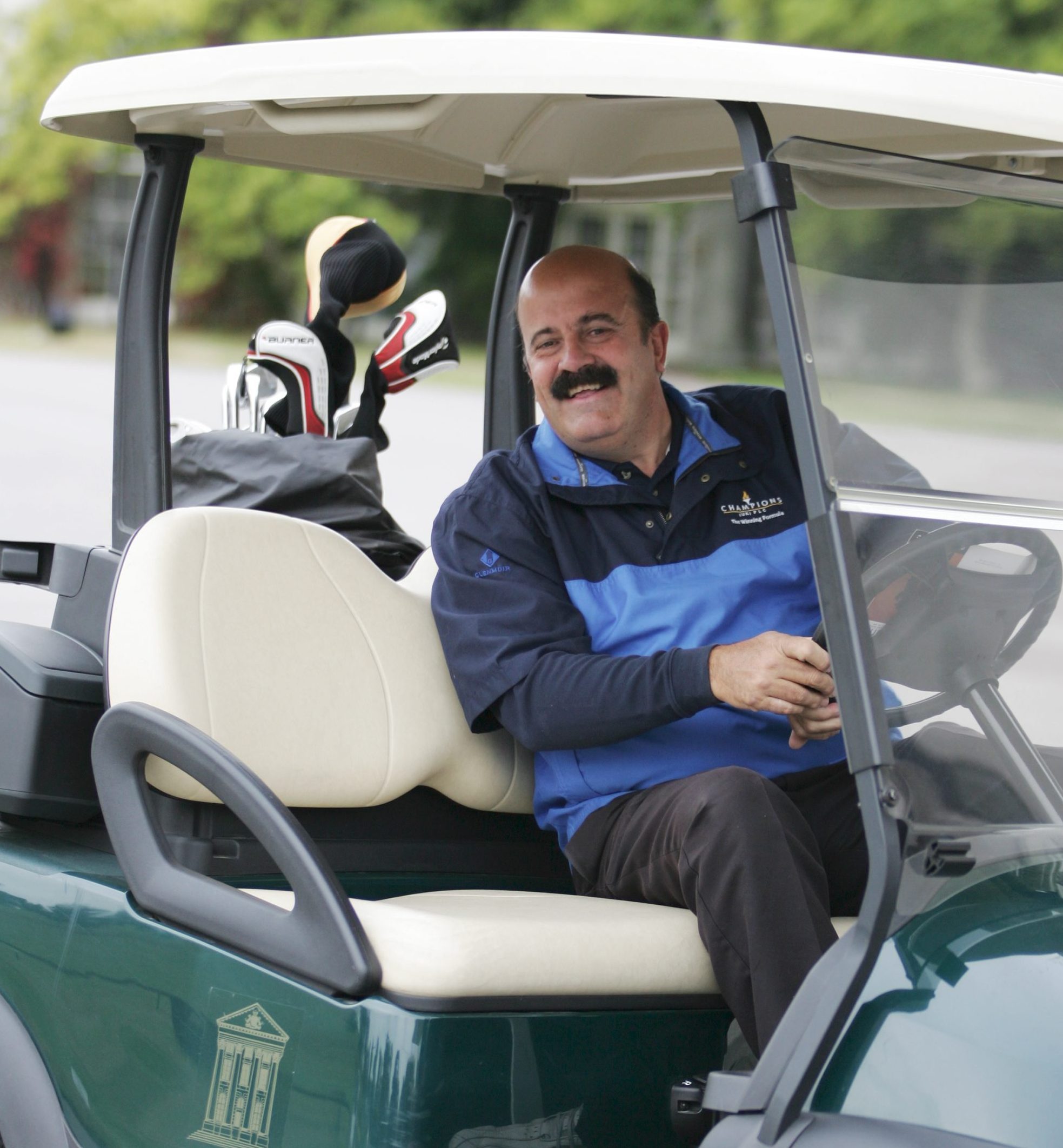 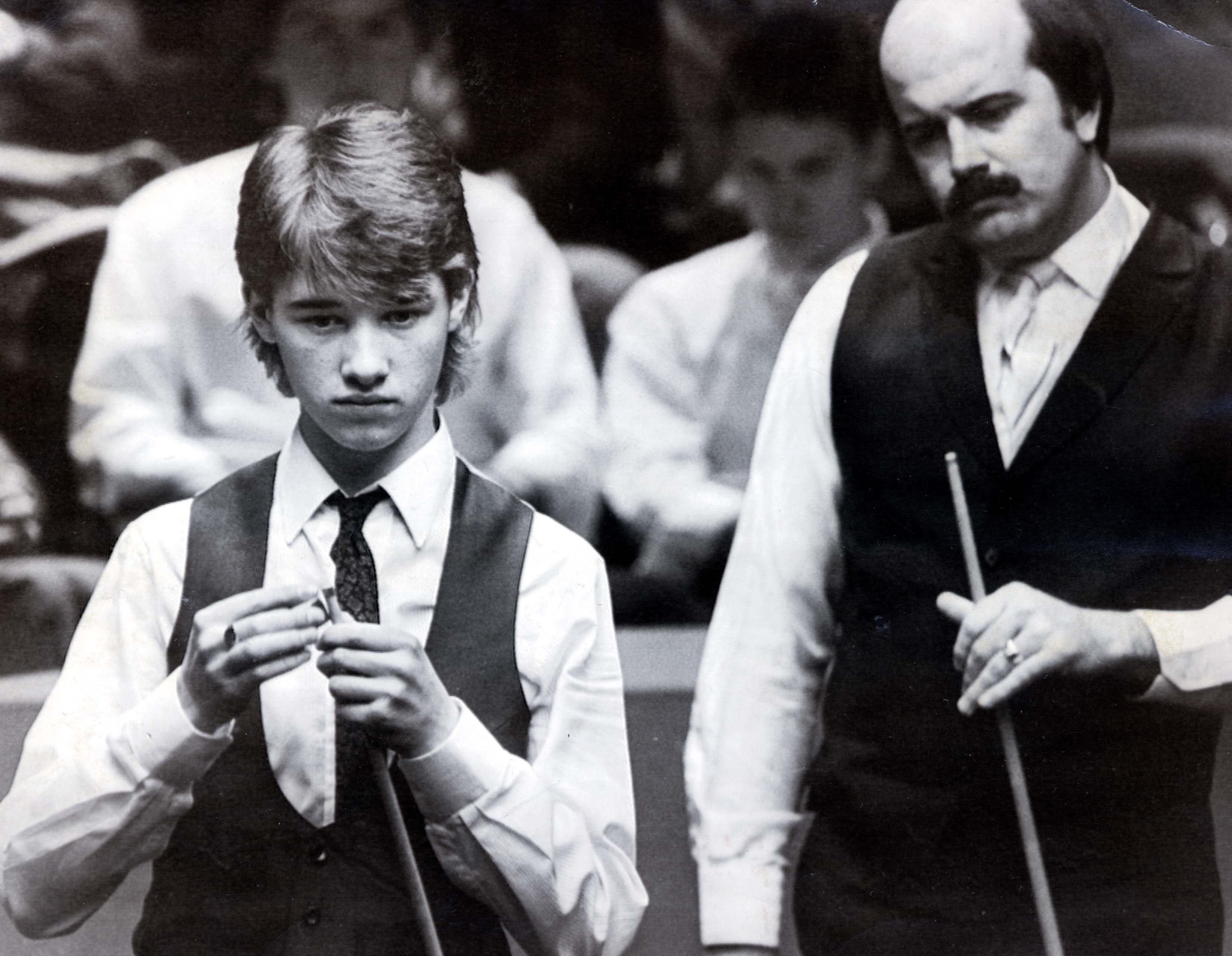