The 21-year-old has agreed a one-season loan deal with a £26million option if Wolves wish to make the deal permanent. 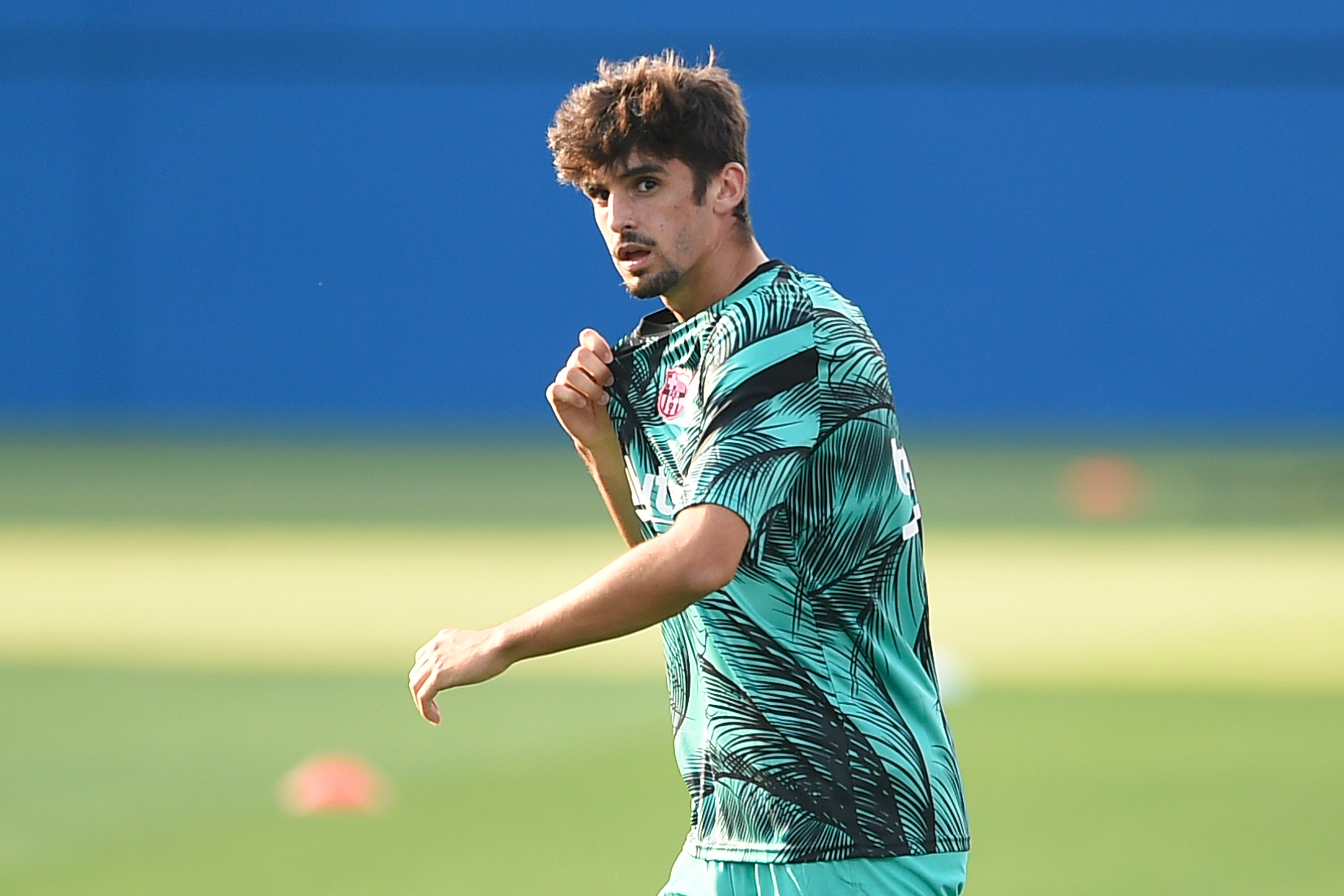 It is a major statement of intent from new boss Lage, who has vowed to wow Wolves fans with his attacking approach.

Trincao will certainly provide flair and excitement on either flank and Barcelona originally slapped a £400m release clause on the youngster when they signed him from Braga in January 2020.

Wolves' technical director Scott Sellars said: “The fans are going to enjoy watching him play, he drives with the ball well and has good creativity.

“We’ve watched him a lot, especially over the last couple of months, so he’s been on our radar for quite a while.

"He’s got loads of quality – signing for Barcelona from Braga shows what potential he’s got.

"He’s 21 and has played quite a lot of games in La Liga, so we think he’s ready for the Premier League.

“He’s a player who drifts past people and he has a great change of direction when he’s moving with the ball.

"He has great speed over two or three yards, to change direction and get away from people, can score and create, and is a really exciting player.” 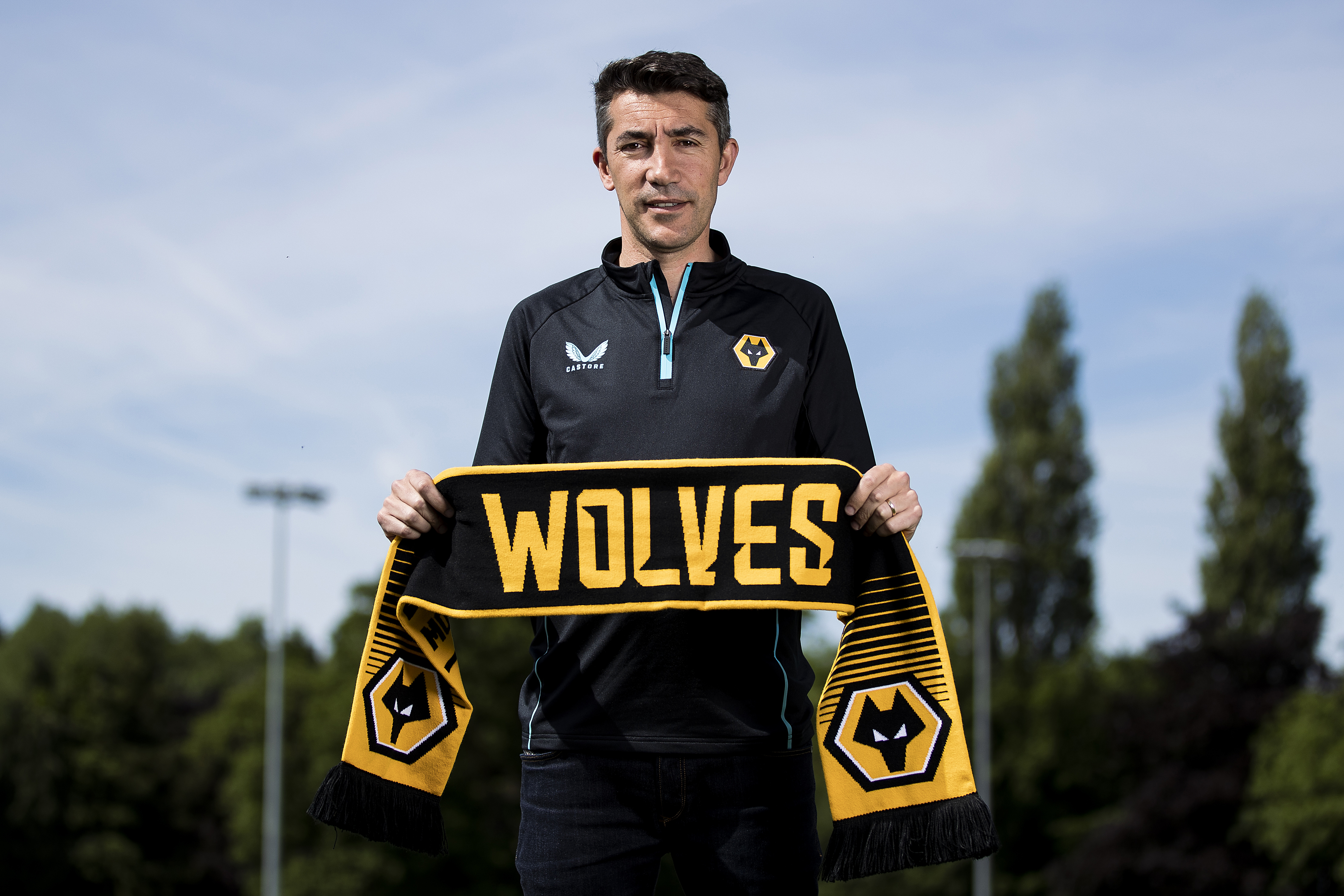 Trincao's arrival will raise question marks over the future of Adama Traore, who is currently with the Spanish squad at the Euros and has yet to agree a new contract.

Traore has been linked with a big-money move this summer, with Liverpool, Chelsea and Spurs monitoring his situation.

“He’s a player who has good experience, a good pedigree in terms of club and international games he’s had, so he’s certainly a player who is going to add quality to the squad.

“We have a large Portuguese contingent, and they look after each other well, so I’m sure he’ll integrate well and settle in quickly.

“With the manager’s Portuguese background, he knows him and speaks very highly of him, so he’s a player we’re very excited to be bringing to the club.” 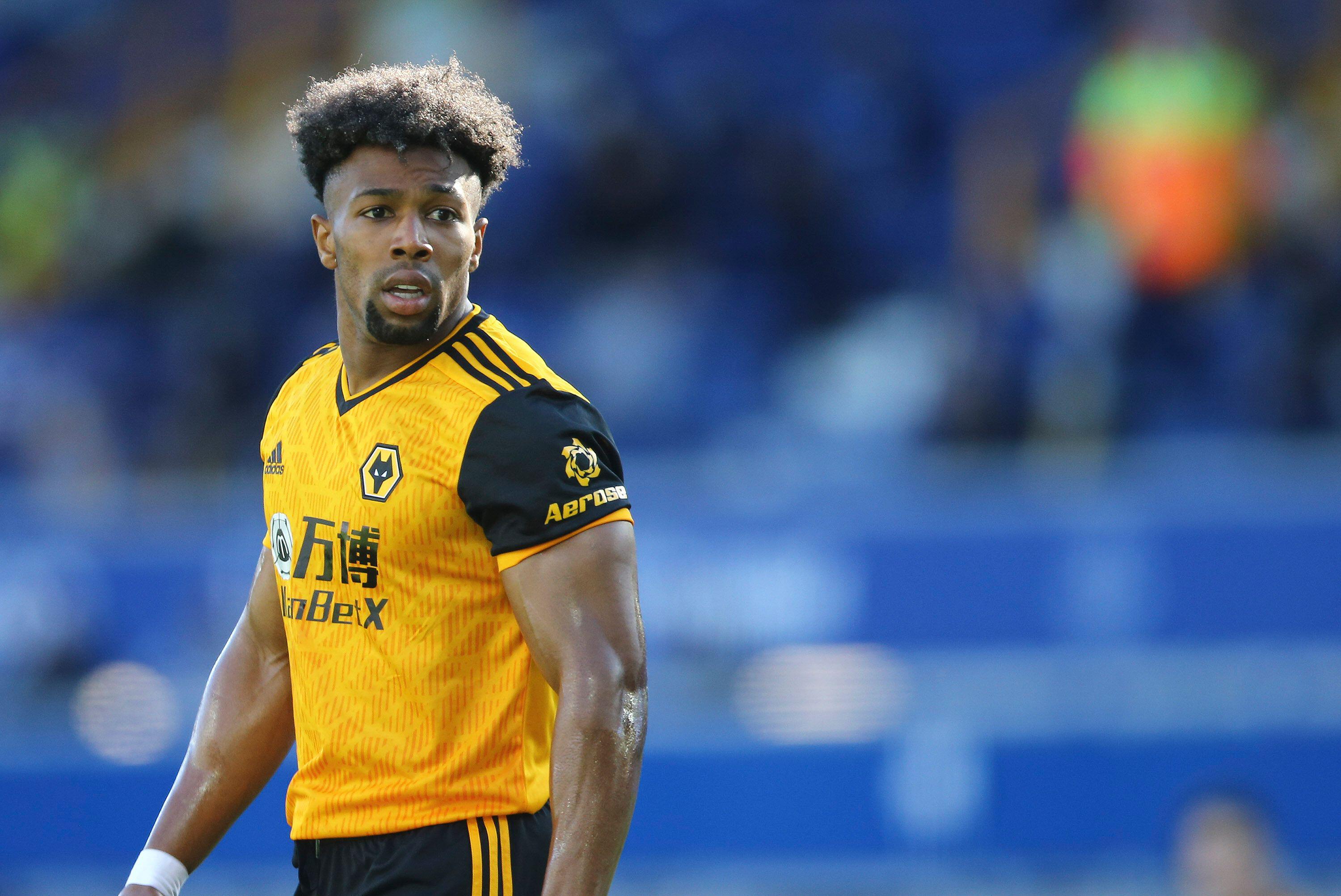 Trincao has already teamed up with six of his new Wolves teammates for Portugal and will hope to recreate the form which brought him 22 goals in his 48 games for Braga, alongside Pedro Neto.

He has already played at Molineux, where he made his European debut, as a second-half substitute in the Europa League in September 2019, during a stunning season which put him on the world map.

Barcelona swooped to take him to the Nou Camp where he scored three goals in 40 appearances for Barca, alongside Lionel Messi.