Following back-to-back defeats against Arsenal and Sheffield United, the hosts need three points here if they're going to keep any sort of pressure on fifth-placed Man Utd. 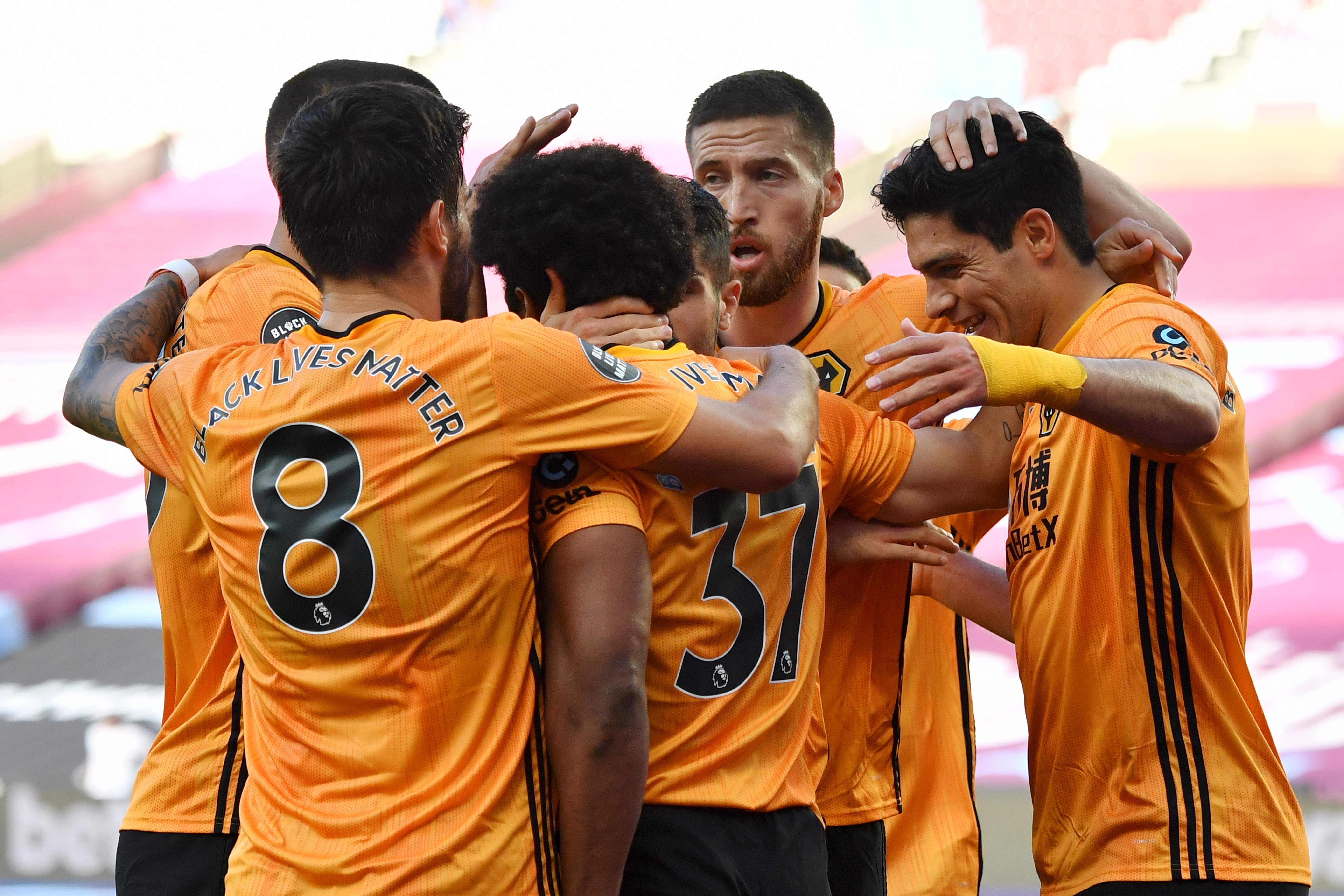 Everton meanwhile arrive on the back of two disappointing displays against Spurs and Southampton, picking up just one point from a possible six.

When is Wolves vs Everton?

Which TV channel and live stream can I watch it on? 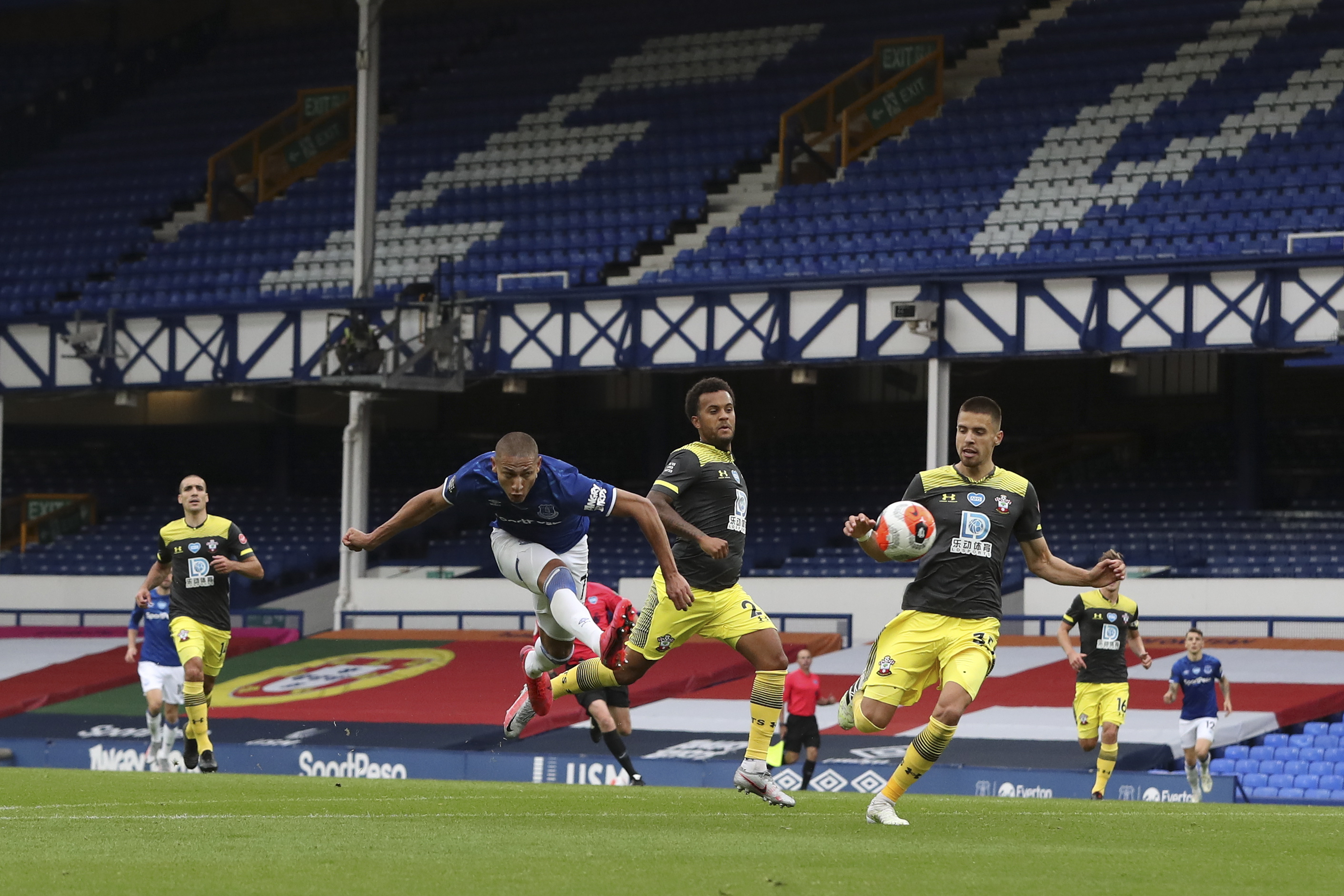 Adama Traore dislocated his shoulder against Sheffield United but is expected to be available for the hosts.

Nuno Santo can also call on Pedro Neto, with the winger recovered from a minor knock which kept him out against the Blades.

Theo Walcott and Fabian Delph remain sidelined for the Toffees, but Carlo Ancelotti may be able to call on the services of Andre Gomes.

*All odds from Ladbrokes and correct at time of publication.