A woman was assaulted in a car after accepting a lift from a man who approached her in Melbourne's CBD last month.

Police have released images of a man they wish to speak to following the assault, which occurred several weeks ago on February 22. 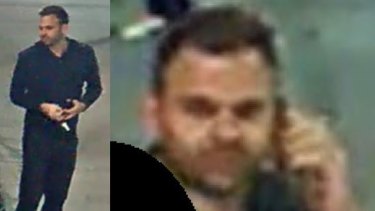 Police wish to speak to this man after a woman was assaulted in a car in East Melbourne.Credit:Victoria Police

Detectives say the victim, a 25-year-old woman from Maidstone, was approached by a man she didn't know near the intersection of Flinders and Swanston streets about 5am.

He offered her a lift, before driving her to the East Melbourne area. 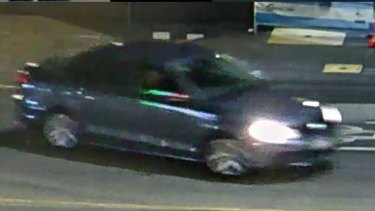 The car police believe was involved in the incident. Credit:Victoria Police

She was assaulted while in the car.

Detectives are investigating the circumstances around the incident and have released an image of a man who they believe may be able to help them with their inquiries.

Last month, The Age revealed police were aware of a number of incidents where women who were waiting for their booked rideshare car were being approached by drivers pretending to be from a registered company.

Police haven not seen a sharp increase in these type of offences, but acknowledge they are occurring. They encourage anyone who has been through a similar experience to report it, regardless of the type of offence.

It's unclear whether the man involved in the February 22 incident said he was a rideshare driver.