A CHEEKY hot tub is the stuff dreams are made of for most of us.

The idea of sitting in a bubbling pool of hot water while sipping on a nice cold drink is the ultimate luxury. 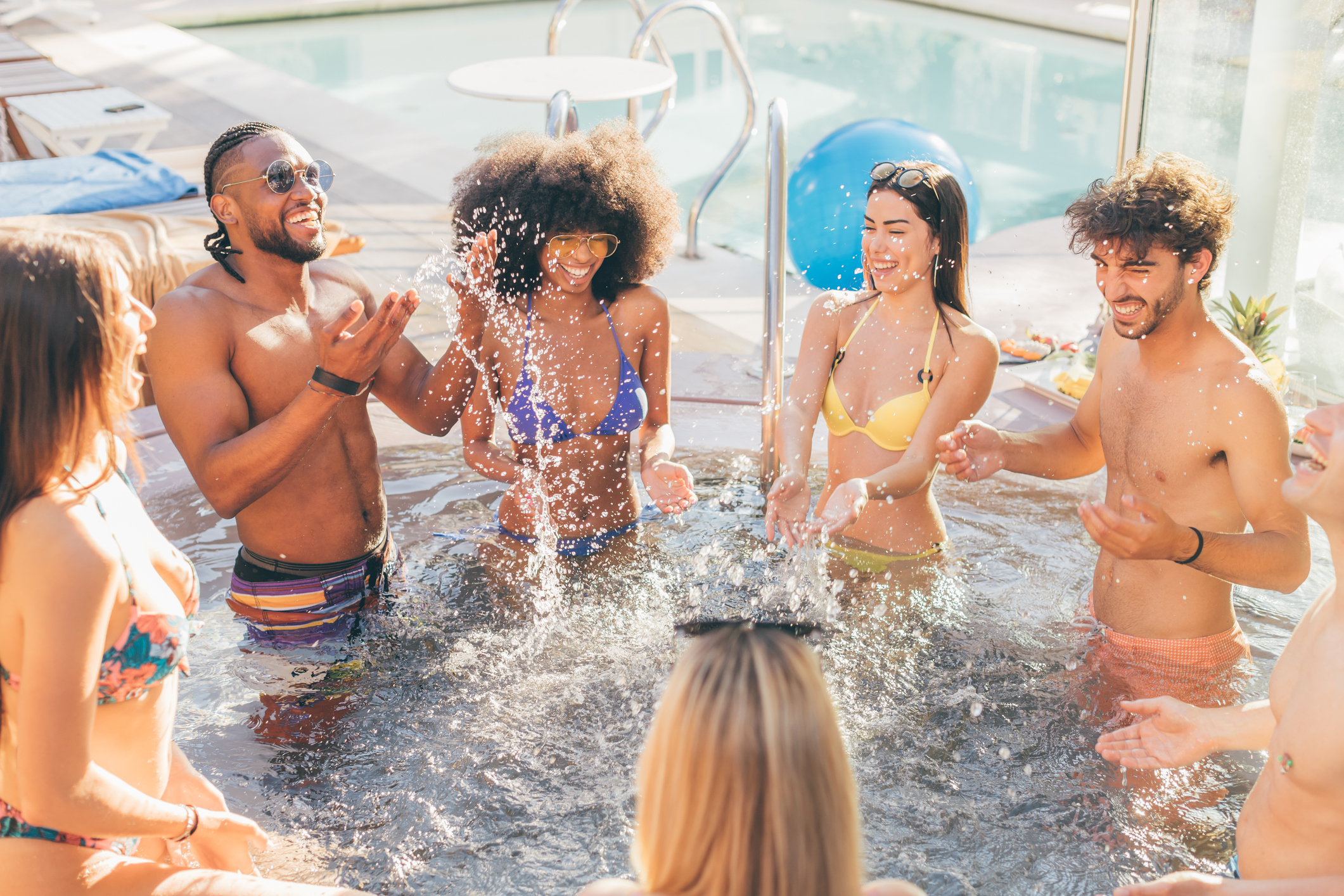 But not everyone would agree. Hot tub-hater Susan Griffin shared with website 2Chill why she can't stand the idea of it… and she is quite persuasive.

She said: "I want to know how can anyone relax while sitting in the equivalent of a bath with a load of random strangers?

"It’s bad enough making eye contact with someone during a soak, let alone accidentally touching a neighbour’s slippery leg or even worse, their feet."

She explained that a friend had made a comment about hot tubs that had stayed with her ever since. 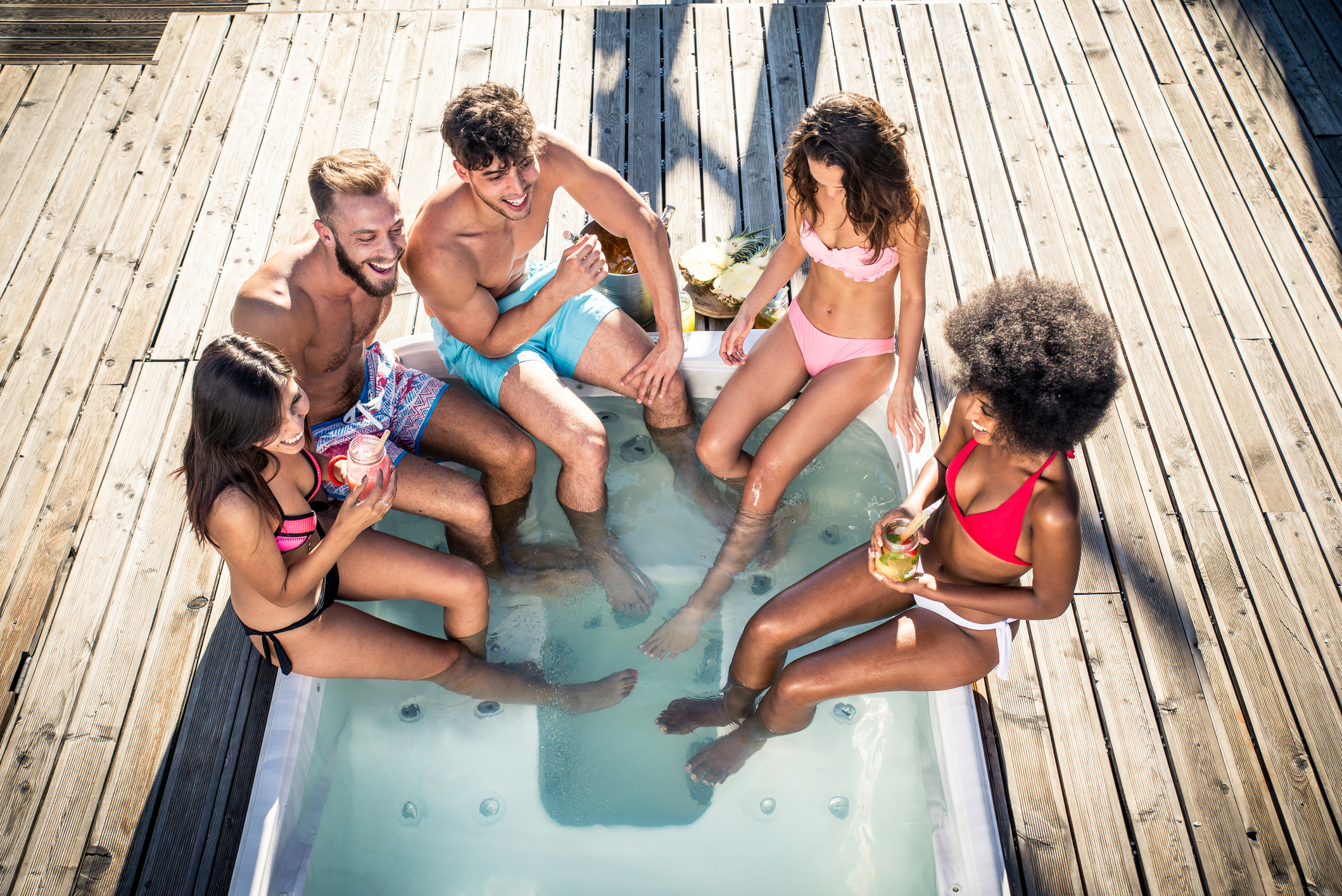 She said: "A friend once described the hot tub she shared with a group of pals during a cottage stay as resembling ‘human soup’. The mental image has haunted me ever since."

But it wasn't just the idea of the strangers that put her off, it was also the potential hygiene issues.

She said: "It’s also prime territory for such gag reflex-inducing sights as floating plasters, and strands of hair, and that’s just the stuff you can see…

"In badly maintained tubs, the warm, swirling water makes the perfect breeding ground for germs and bacteria, putting people at risk of all sorts of nasty illnesses, including Legionnaires’ disease.

"Other delights can include folliculitis that gets into hair follicles and causes a rash, E.coli which can cause stomach pain and diarrhoea, crypto, which is caused by a microscopic parasite, and even the herpes virus." 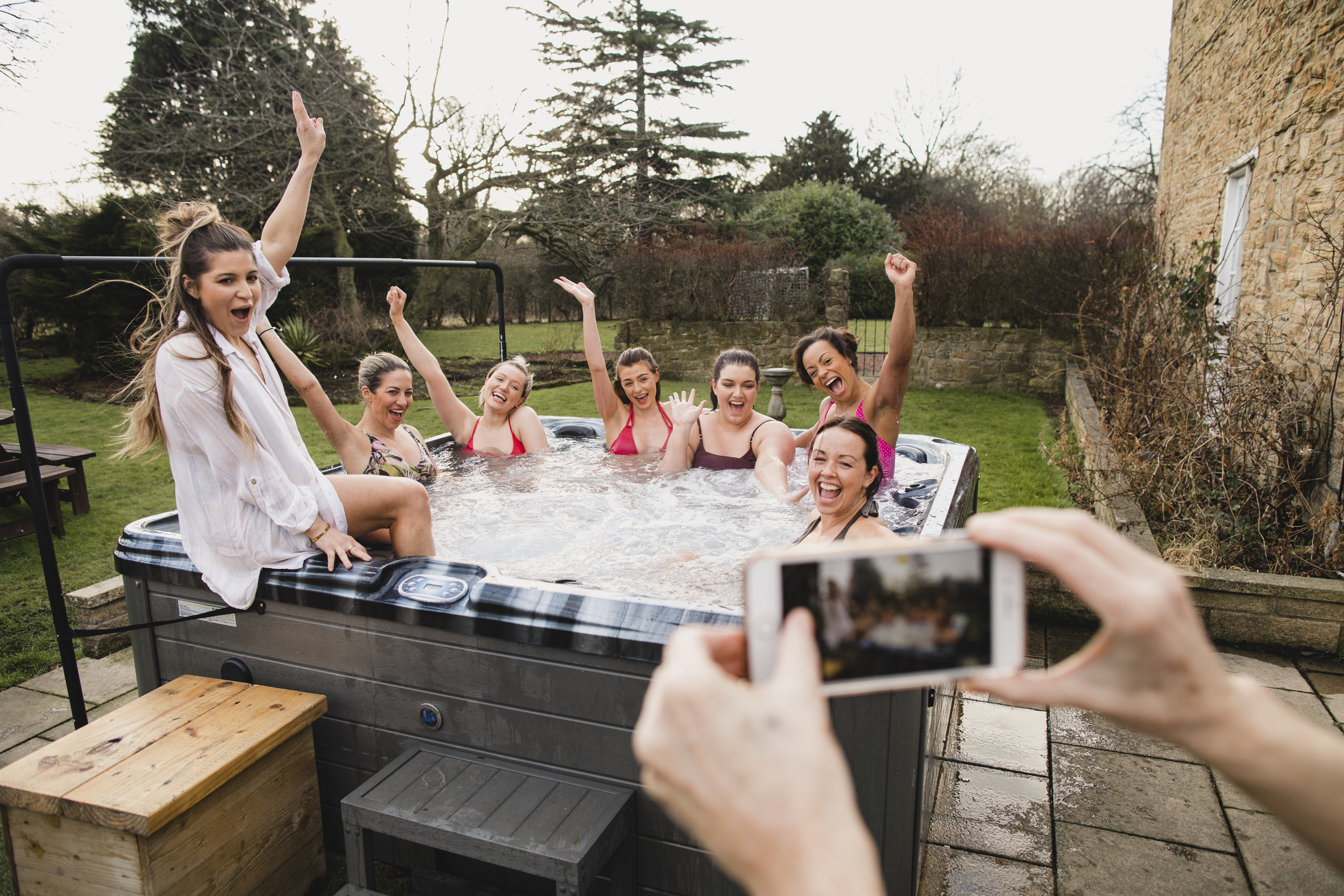 She also pointed out that it doesn't matter if you're careful and clean before taking the plunge because you can't guarantee that your fellow bathers have done the same.

Despite these fears sounding a little over the top at first, after some investigation, it's apparent that the experts agree with Susan.

In an interview with HuffPost Charles Gerba Ph.D., a professor of microbiology and environmental studies at The University of Arizona said: "The average bather has about a tenth of a gram of feces in his gluteal fold, which is a nice way of saying butt crack. That means with five people you have a tablespoon of poop in the hot tub."

While, Michele Hlavsa, RN, MPH, an epidemiologist and chief of healthy swimming for the Centers for Disease Control of Prevention, explained that you can easily get "hot tub rash".

This is when germ Pseudomonas aeruginosa collects in the warm water and results in the skin infection Pseudomonas folliculitis.

It puts all those post-dinner hot tub stints on Come Dine With Me in a whole new light doesn't it?

n other health related news, an expert claims your sleep ‘personality’ is making you ‘fat’ and knowing which one you are can boost your health.

And a woman shares stomach-churning Tangle Teezer filled with mould and tells people to make sure you ALWAYS clean inside it.

Meanwhile, this woman removes stomach-churning clumps of wax from her mum’s ear with nifty gadget… and she even VIDEOS it to watch back.