Zara Tindall is the daughter of Princess Anne, 69, and the eldest granddaughter of Queen Elizabeth II, 94. She is married to Mike Tindall, 41, and they have three children together. While they are part of the Royal Family, they could break a huge tradition with their children.

Zara and Mike are the parents of Mia Grace Tindall, six, and Lena Elizabeth Tindall, one.

There are many Royal Family traditions when it comes to parenting that Zara and Mike might be following.

Many members of the family have been educated at boarding schools, including Zara, Prince Philip and Peter Phillips.

Although it is not a tradition followed by all members of the family, boarding schools and similar types of schools have been picked by many royals. 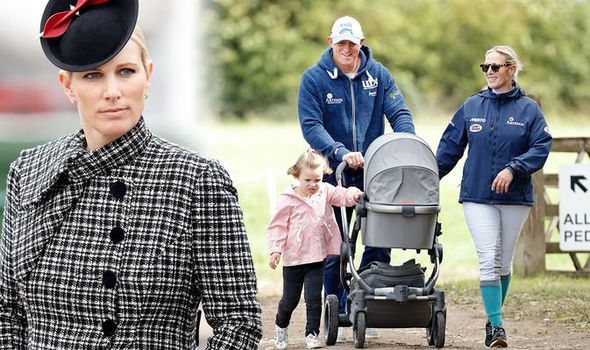 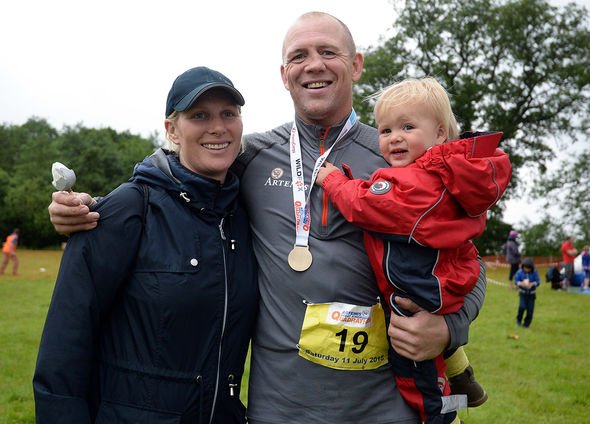 However, Zara may choose to do something different when deciding where her children will be educated, education expert Murray Morrison told Express.co.uk.

Speaking of how the Royal Family members now chose a school, he said: “[They choose] just like any other family choosing a school, whether private or state.

“They will look at the options, considering the quality and style of education that each school offers and considering other factors like location, friends and family and reputation.”

They royals could be more focused on choosing a school that they believe is the right fit rather than what has been done before.

Mike Tindall has previously suggested he was unsure about sending their children to boarding school.

In 2016, he told Mail on Sunday: “I’m certainly not keen on sending Mia away to a boarding school at the other end of the country.

“I know many people who say boarding was the making of them because they forged great independence from their parents, but I don’t really want her to be distanced from us.”

It is likely he was referring to the option of the boarding school Gordonstoun School in Moray, Scotland. 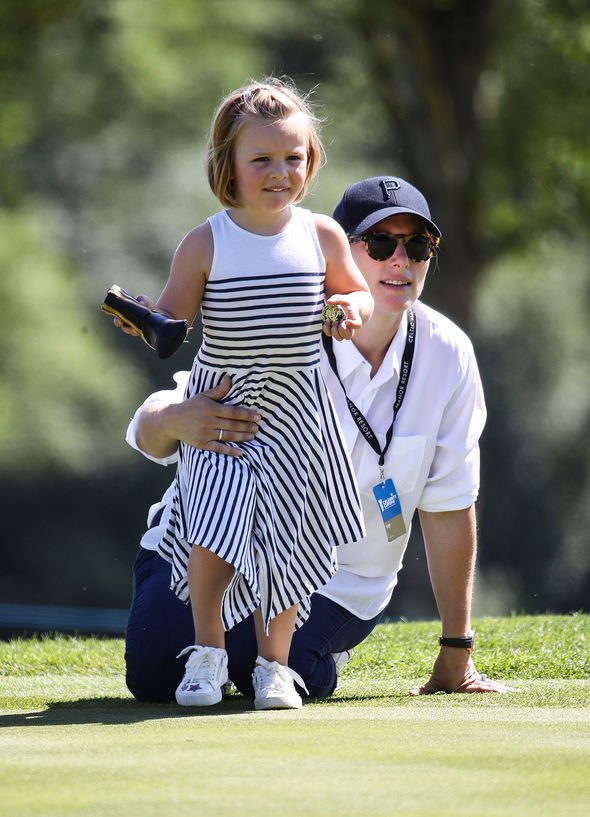 This is where royals – including Zara – studied and might not be the first choice for Mike.

“My school was a public one and plenty of my mates lived in,” he added.

“I was just a day student and it definitely didn’t do me any harm. If anything, I enjoyed the best of both worlds.”

If the couple do veer away from what has been done in the past, this could show how some aspects of the Royal Family are progressing, the expert explained. 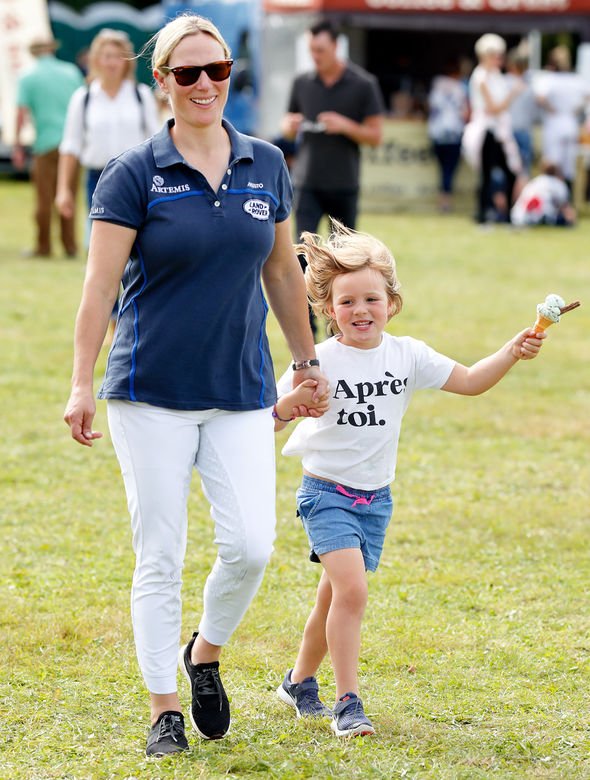 Murray said: “It would suggest that the Royal Family continues to evolve.

“That they are not hide-bound and simply repeating choices handed down over generations.

“However, school choice is hardly a long tradition anyway: a few generations ago, the Royal Family would have been educated by governesses and tutors.”