Jay Smith and Ashley Martson of 90 Day Fiance have been through it all. They’ve broken up, gotten back together, and broken up again. Their relationship has been a rollercoaster from the moment they got married. Now, they are back together and claiming to be happier than ever.

When they first announced the news, fans were a little confused as Martson has been through so much turmoil with Smith. But now, she is explaining how she got back with Smith. 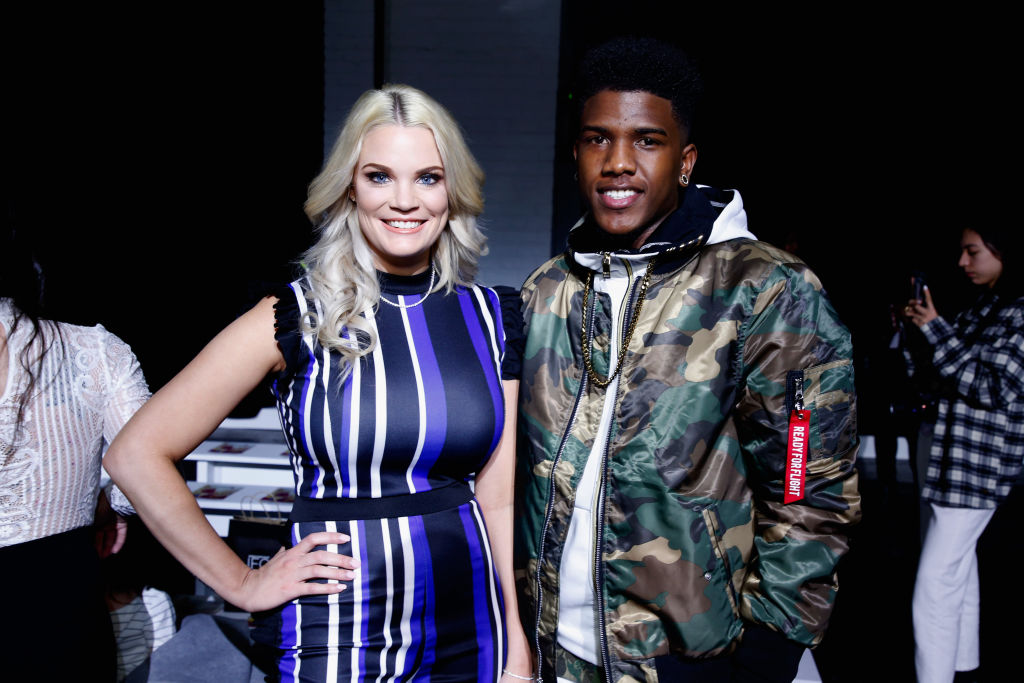 What happened between Jay Smith and Ashley Martson?

Martson and Smith met when she was on vacation in Jamaica. The two had an instant connection. Though Smith was only 19 when they met, Martson decided that she wanted to marry him and bring him back to the U.S. Unfortunately, Martson eventually found out that Smith had been using Tinder while she was at work to meet women and invite them over.

Martson stayed with him initially, but after more cheating rumors came about, she had to call it quits.

“I’m a big believer in following your heart and it is true that I took Jay back once again,” she told In Touch at the time of their breakup. “I know people will judge me and, while I can accept that, it was ultimately my decision. However, what my friend is saying turned out to be true and Jay confirmed it himself on the phone that he did indeed have another girl who is claiming he got her pregnant. He said he doesn’t believe her but they are going to get a test done and, regardless, it’s clear he cheated on me.”

“I am distraught yet again and am picking up the pieces and doing my best to move on,” she continued. “I know that I only have myself to blame for the situation I’m in again. It’s no one’s fault but my own. I can safely say I am, once and for all, done with Jay.”

How did Ashley take Jay back?

In a new YouTube video, Martson and Smith explained how they got back together and moved past Smith’s past transgressions.

“I feel, like, if you have trouble in your marriage or your relationship and you choose to try it again, you have to tell yourself before you get back in that relationship that ‘the past is the past,’” Martson said. “You chose to forgive for what they did in the past.”

“So you need to remember that, because obviously our minds wonder about things and we just have to tell ourselves, ‘Hey, listen. You forgave. So, the past is the past.’”

And Smith also was set on fighting for his relationship with Martson.

“At the end of the day, I came here for her,” he told the camera. “I don’t want to come to America and be with somebody else. I wanna be with her. So, I choose to fight for my relationship because I want to be in her life, I want to be there [for] her hard times and I want [her] to be there for my hard times as well.”