The halls of Abbott Elementary are about to get much cleaner: William Stanford Davis, who plays school janitor Mr. Johnson, has been promoted to series regular for Season 2, TVLine has learned. 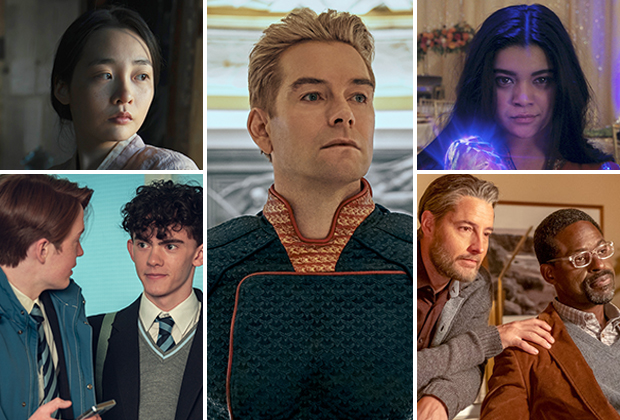 Davis recurred in all 12 episodes of the ABC comedy’s Emmy Award-nominated freshman season, often stealing scenes with Mr. Johnson’s hilariously eccentric commentary. The actor also recently recurred on Apple TV+’s Swagger and had arcs on Snowpiercer, Ray Donovan, If Loving You Is Wrong and Lincoln Heights.

Abbott Elementary returns for Season 2 on its new night, Wednesday, Sept. 21 at 9/8c on ABC.

Are you excited for even more of Mr. Johnson? Hit the comments with your reactions!