I PREDICTED Simone and Sue would get the boot this week… just call me Mystic Meg!

I'm kind of glad Simone went out the back door and not through the booing crowd. God only knows what would have happened or how she would have reacted! 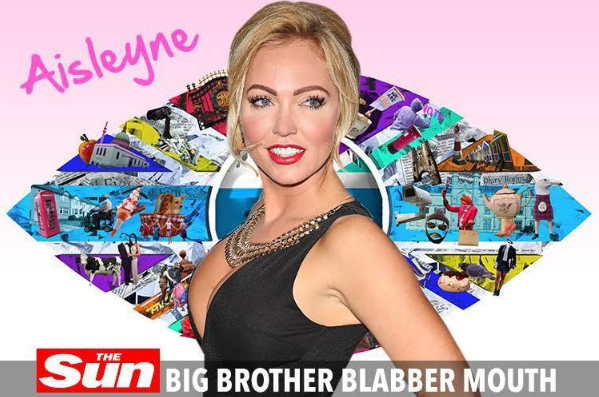 Her interview with Emma was so disturbing. She faked cried throughout and it was so awkward to watch!

I think she was confused and thought she was up before the parole board to get early release from prison. She overshared massively and the cynic in me thinks it was only to gain sympathy.

Literally everything she said she’d been through in life I have been through too. She on the other hand said she has her kids and Mum to help her through it all, I didn't, so call me heartless but Big Brother is a TV show not a therapy session. I never once milked my pain to gain votes.

Girl of course I feel for you, human to human, but there's a time and place for sharing…

I suggest she use some of the £15k she spent on her garden and invest in some internal work… on herself!

The girl is delusional! She said she thinks the public voted her out because she missed her kids? No love, we just struggled to understand and warm to you. 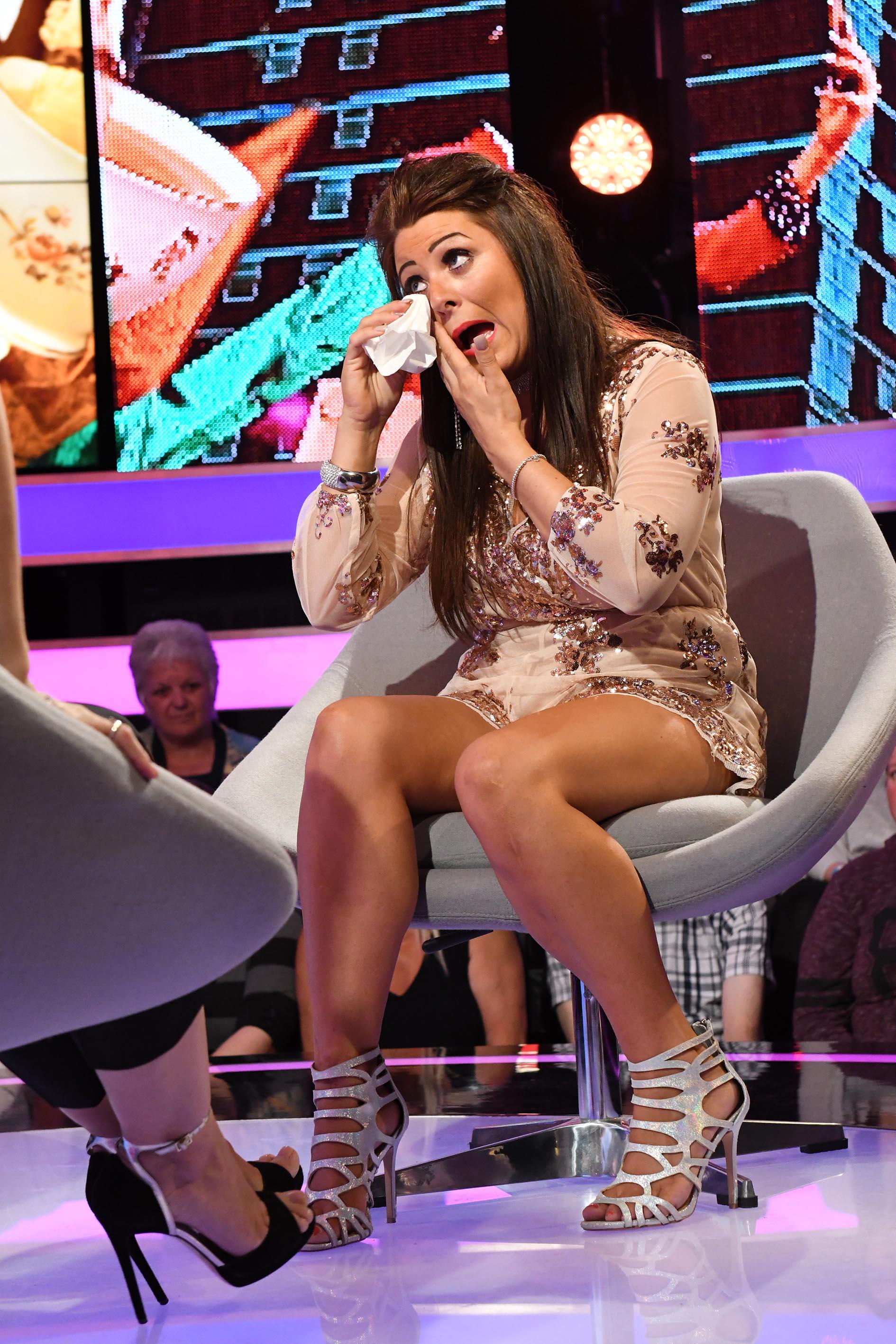 MOST READ IN TV &amp; SHOWBIZ

Sue proved to be as popular as a hurricane with the housemates and in the twist last night the housemates had to choose between Chanelle and her. Obviously the majority would choose to save Chanelle! But when was it ever down to the housemates to have the final say? It's always our choice! With our vote! 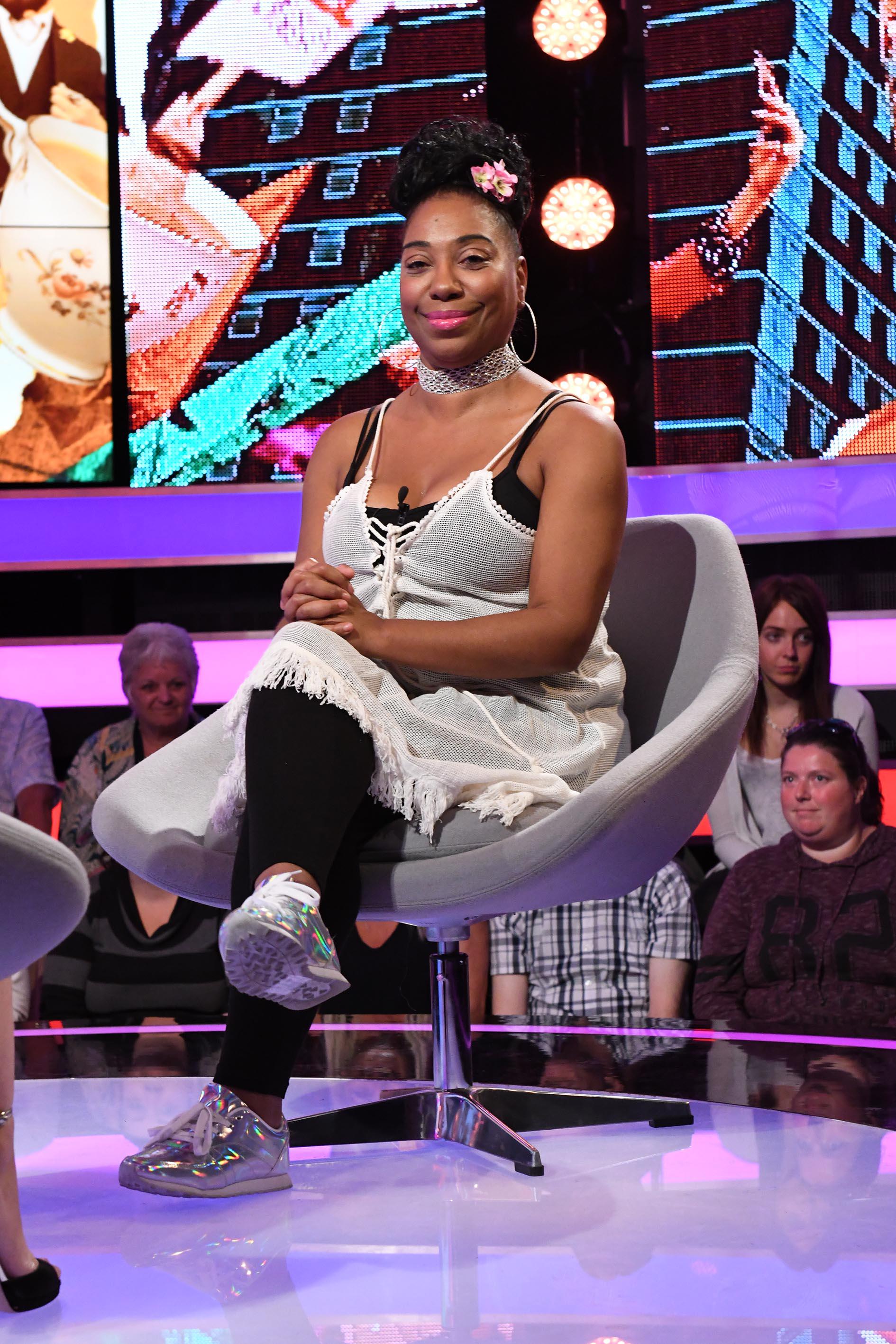 Call me what you want but I'm sick of Chanelle being saved time after time. She has got away with so many things that others have been kicked out for, it beggars belief. Yes she can be funny but she can also be nasty and hypocritical, and intimidating without intimidation.

If Big Brother is trying to save Chanelle for viewing figures I think they've made the wrong choice. I mean last night the eviction crowd didn't even show up!!!

I am super proud and happy that Isabelle got the most votes to be saved… She's a mini me, she stands up for what is right even if that makes her in the minority corner. I really rate her!

However I do want to teach her how to kiss with tongues… Girl you’re missing out, you are not a goldfish darling, you are a goddess! 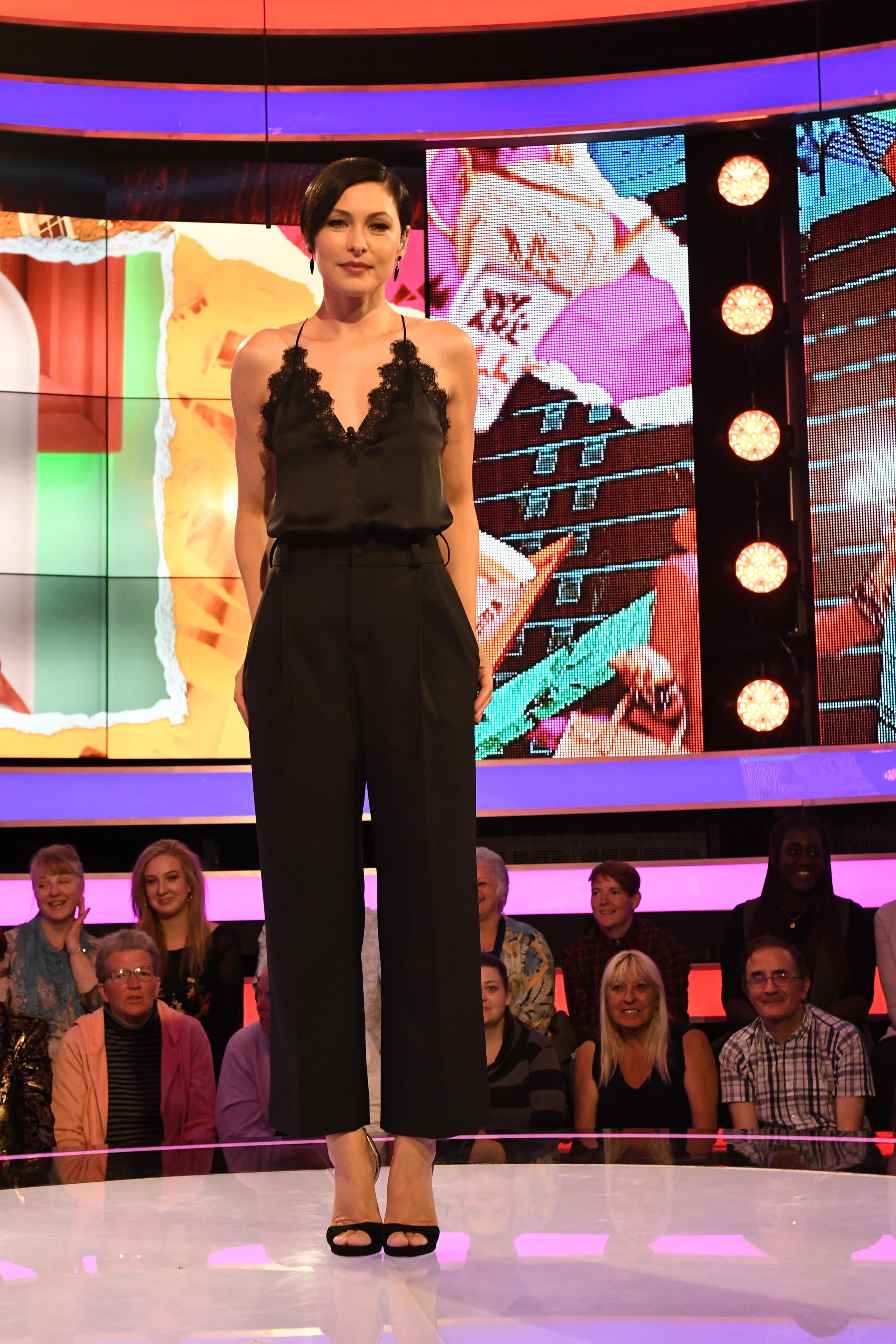