The One Show was struck a huge blow when Matt Baker decided to step down from his role on the BBC show. It means his fellow host Alex Jones will be given a new presenting partner on the famous green sofas but she recently admitted the show still didn’t have a clear replacement in mind.

Matt shocked viewers when he announced on air he would be leaving the daily magazine show back in December.

In a candid announcement to those watching at home he explained why he decided to leave his well-known role.

He told viewers: “I would like to take this opportunity to say that, at this time of year, I like to stop, take stock, reflect.

“The One Show has been part of my life for almost a decade now and I have loved being part of it. 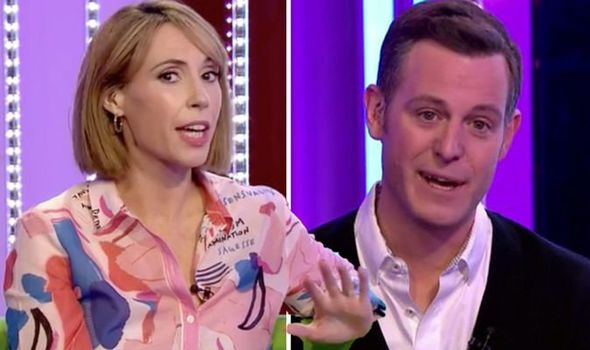 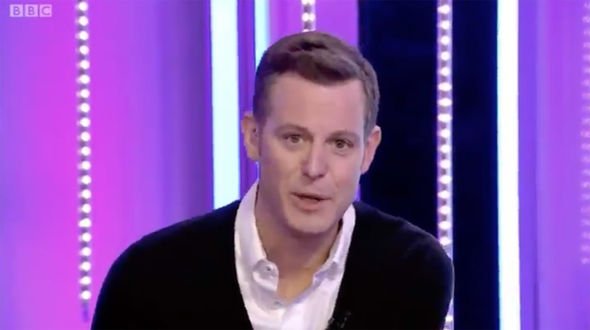 “But I am going to be leaving this green sofa in the spring. It’s time to give someone else the opportunity to see how big-hearted and generous our One Show viewers really are,” he concluded.

The star’s last appearance on the show is set to be on MArch 31, meaning he only has a couple of shows left before he calls it quits.

Matt has been self-isolating amid the recent coronavirus outbreak and been assisting Alex with presenting duties via video-call twice a week.

Now, as he prepares to say goodbye to the show for good, his co-host Alex recently spoke out about how she feels about Matt’s departure. 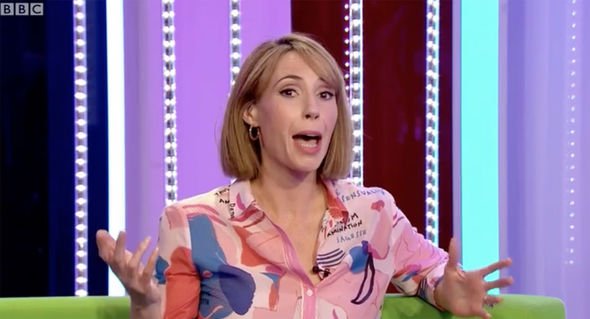 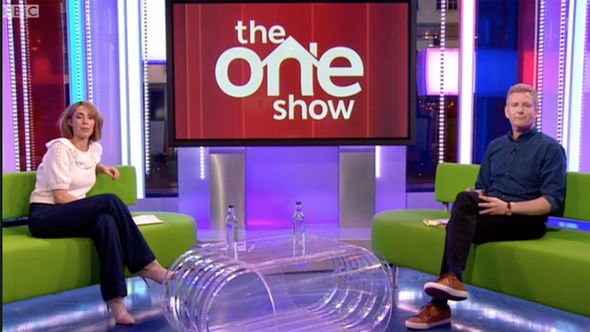 Speaking to The Sun’s TV magazine, she admitted: “It’s very sad. From the first day in March, I’ve been up every night thinking about it. We’ve sat next to each other for nearly a decade.

However, Alex revealed the show didn’t yet have a replacement lined-up for Matt and noted how whoever took his place need to be “the right person”.

She explained: “We decided that we aren’t going to rush into a decision of who to replace him. Matt nailed it, but it’s a hard job. And it’s got to be someone I can have a laugh with.”

The show looks to plan to continue to use a series of guest presenters joining Alex until a permanent fixture has been found.

Alex said: “We’ll probably have guest hosts a week at a time over the summer. We’ve been racking our brains and there are lists and lists [of people], but I think the right person will become obvious in their own way.

“There are loads of presenters and comedians I would love to see doing it permanently – my dream co-host is an amalgamation of different people – but they have got commitments. I’m hoping the universe will send the right person.”

Luckily, Alex seems to have no plans to quit the show herself and seemed keen to stay at the helm of the weekday BBC offering.

The mother-of-two, who gave birth to her second child Kit last year, appeared to seem settled in the role.

She added: “I’ve had nearly a year away to be a full-time mother, so I feel like I’ve had a break and am completely refreshed.”

Patrick Kielty, Michael Ball and Chris Ramsey have all been amongst those who have guest presented with Alex in recent months.

Could one of them be signed-up to replace Matt for good, or could the show look to appoint someone new entirely?

The One Show airs weekdays at 7pm on BBC One.