WITH the seventh series of Love Island around the corner, some of our favourite islanders have opened up about what they wish they knew before heading into the villa. 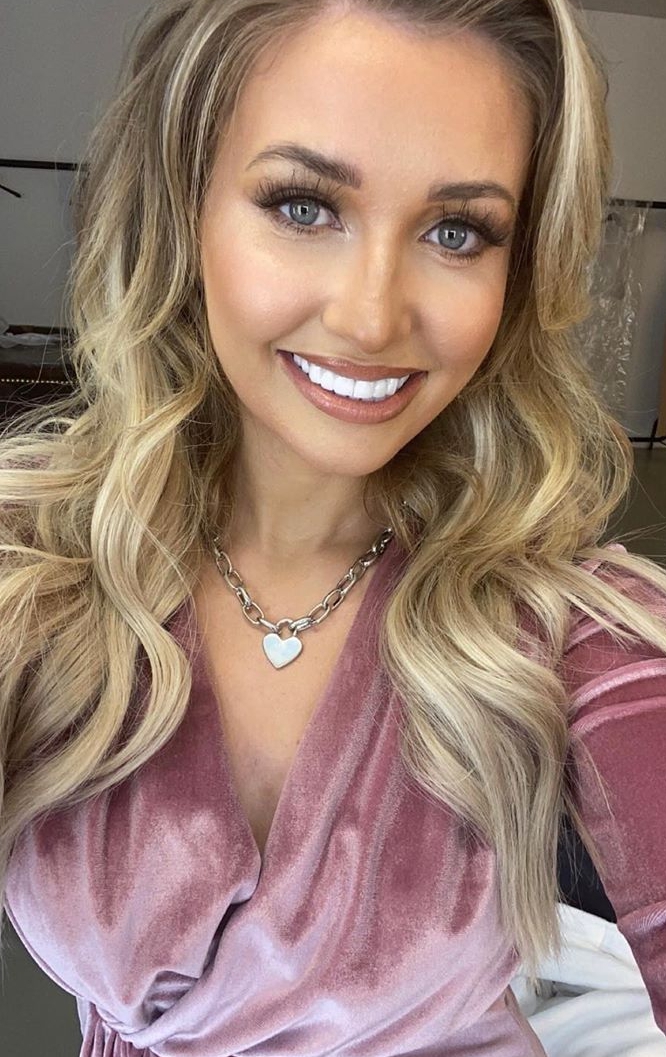 Sussex-born Amy, 27, shot to fame in 2019 on the popular reality dating show and by day two had coupled up with dancer Curtis Pritchard, 25.

It looked like the dancer and former air hostess were going to make it to the final, but her world came crashing down when he revealed he had feelings for Maura Higgins, 30 – so Amy decided to leave the villa on day 37.

The reality star confessed that she had a shortage of knickers and pyjamas during her time on the reality show.

She said: "In the bedroom there's one lot of air con down one side of the bedroom. 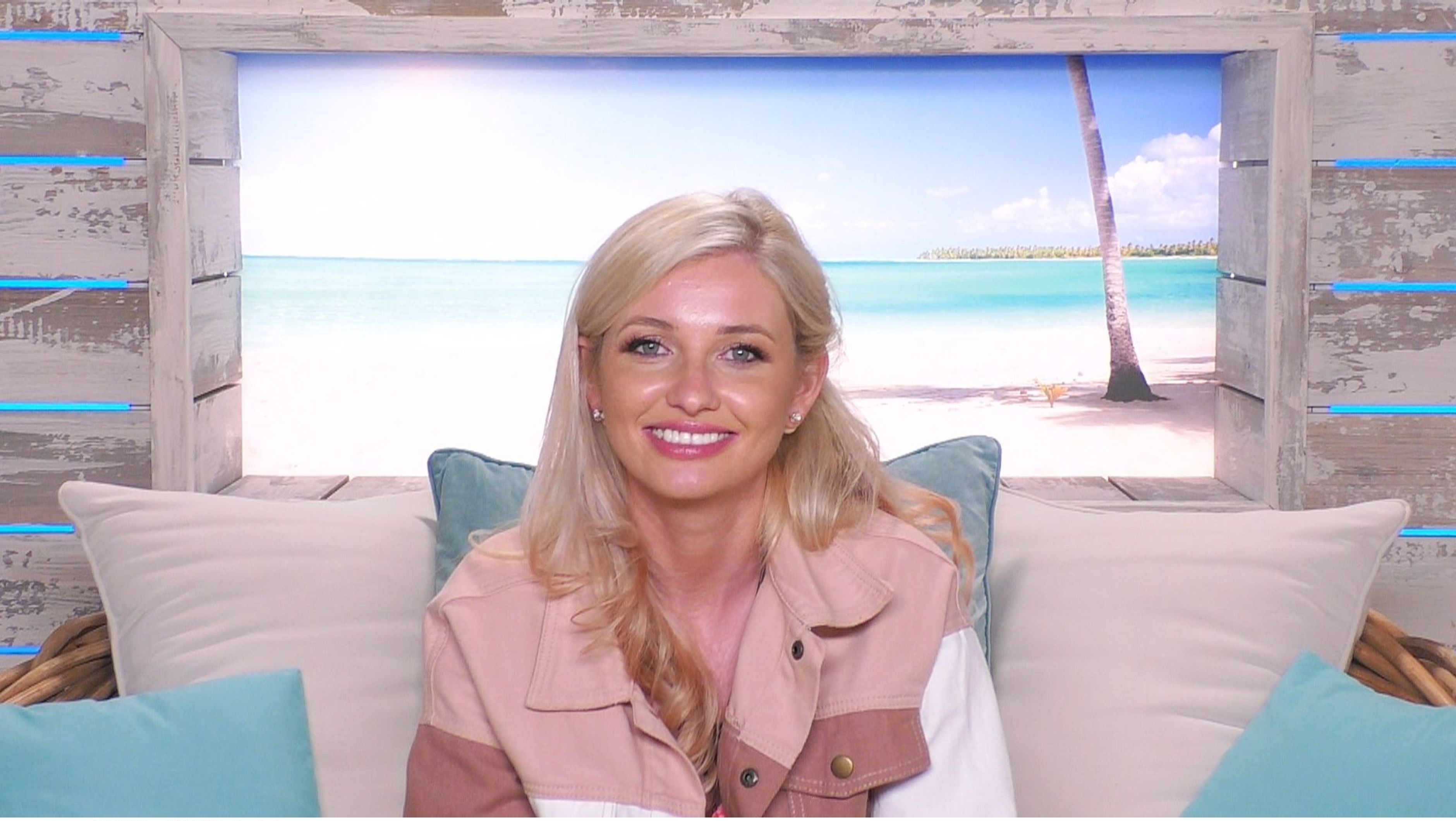 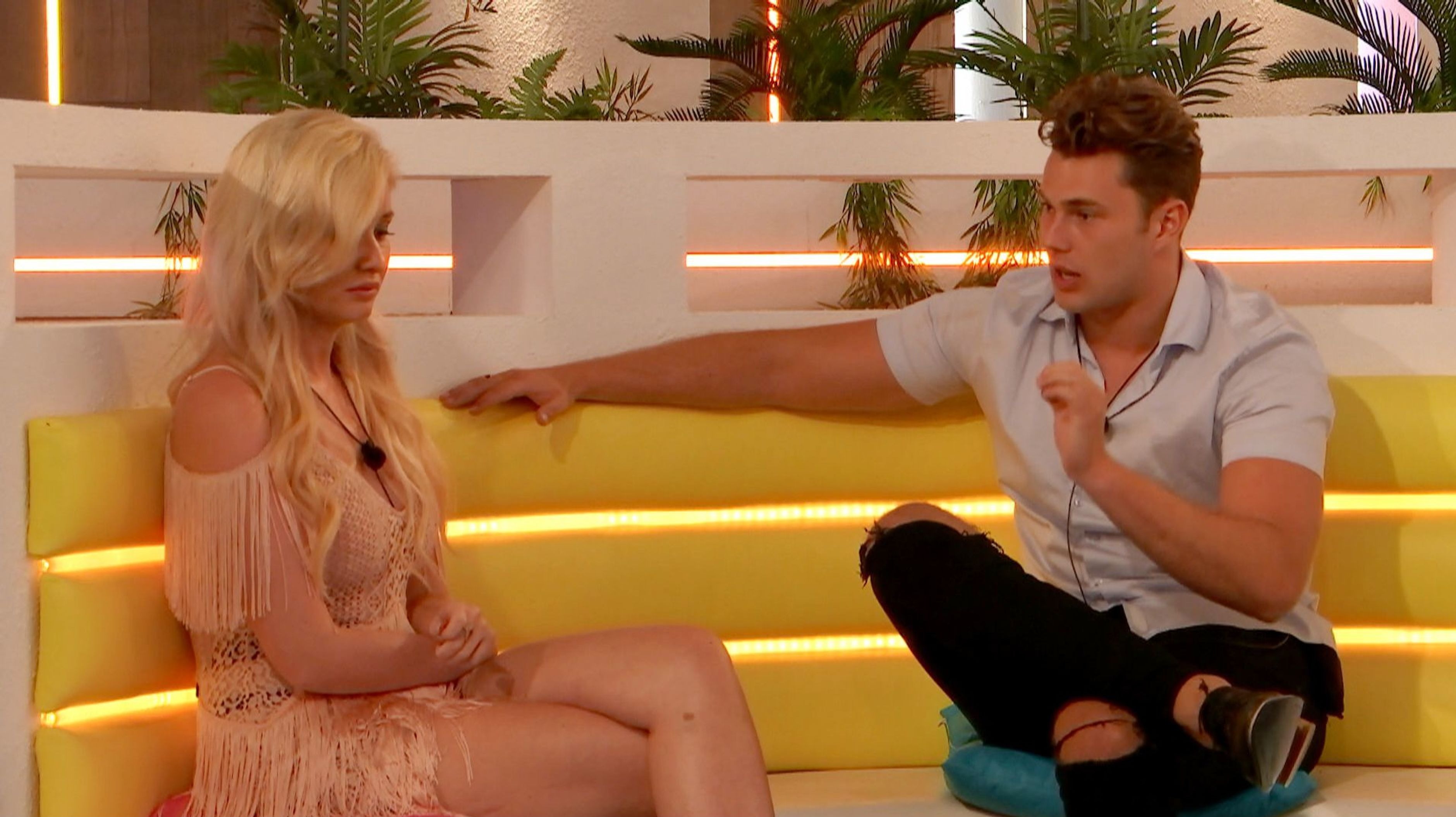 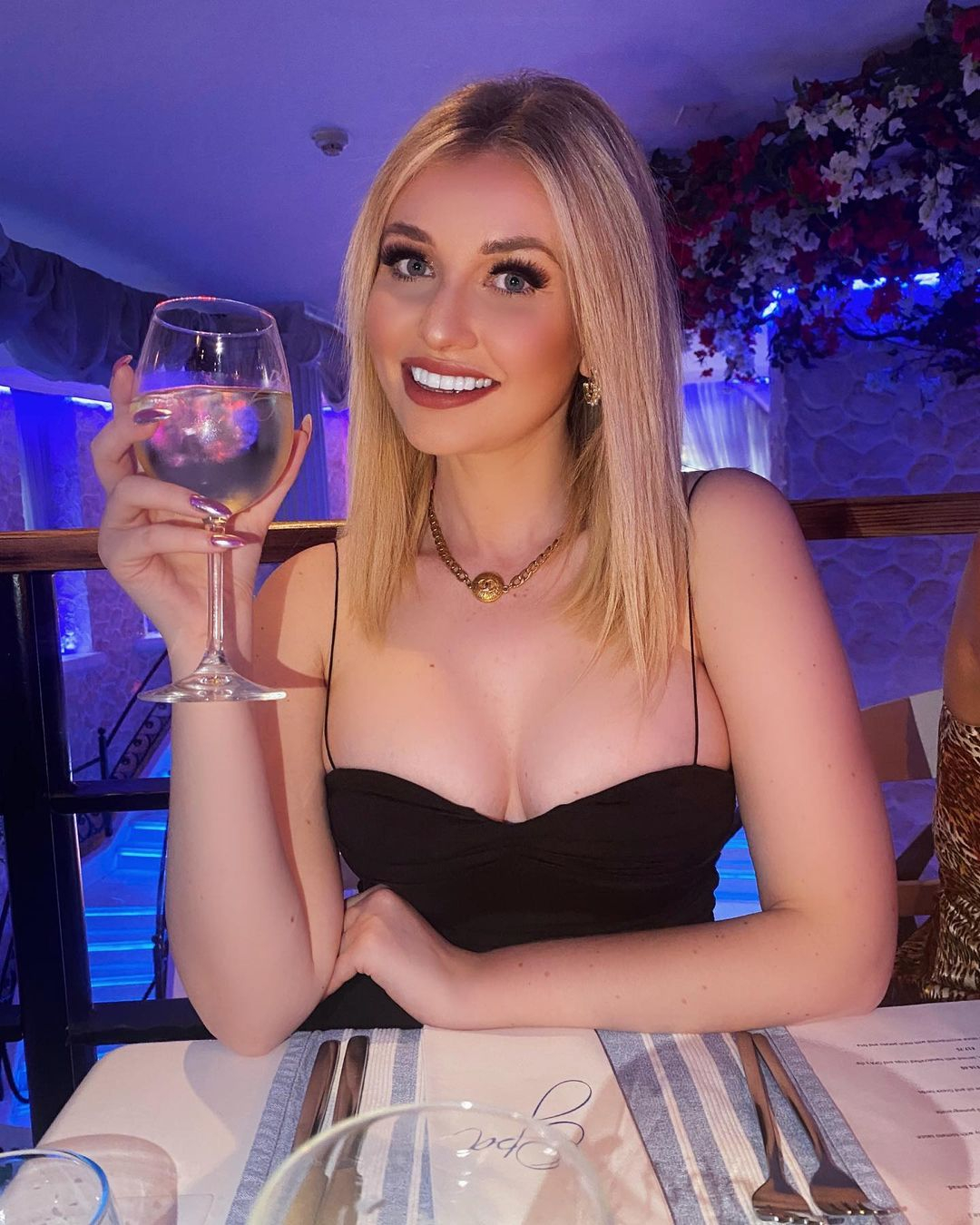 "Molly-Mae and Tommy had the bed under the air con, so Molly would sleep in a tracksuit, but I was on the other end of the bedroom, so if I slept in anything more than tiny shorts and a T-shirt I'd be sweltering."

She added: "Your washing gets done once a week and you don't know when it's coming back, so I wish I'd packed more pants, cooler PJs and chilled out clothes."

Meanwhile democratic services officer Shaughna, 25, has a few others things that she would have liked to have known before heading to South Africa.

The beauty took part in the first ever winter series back in January 2020 and didn't have the smoothest of rides. 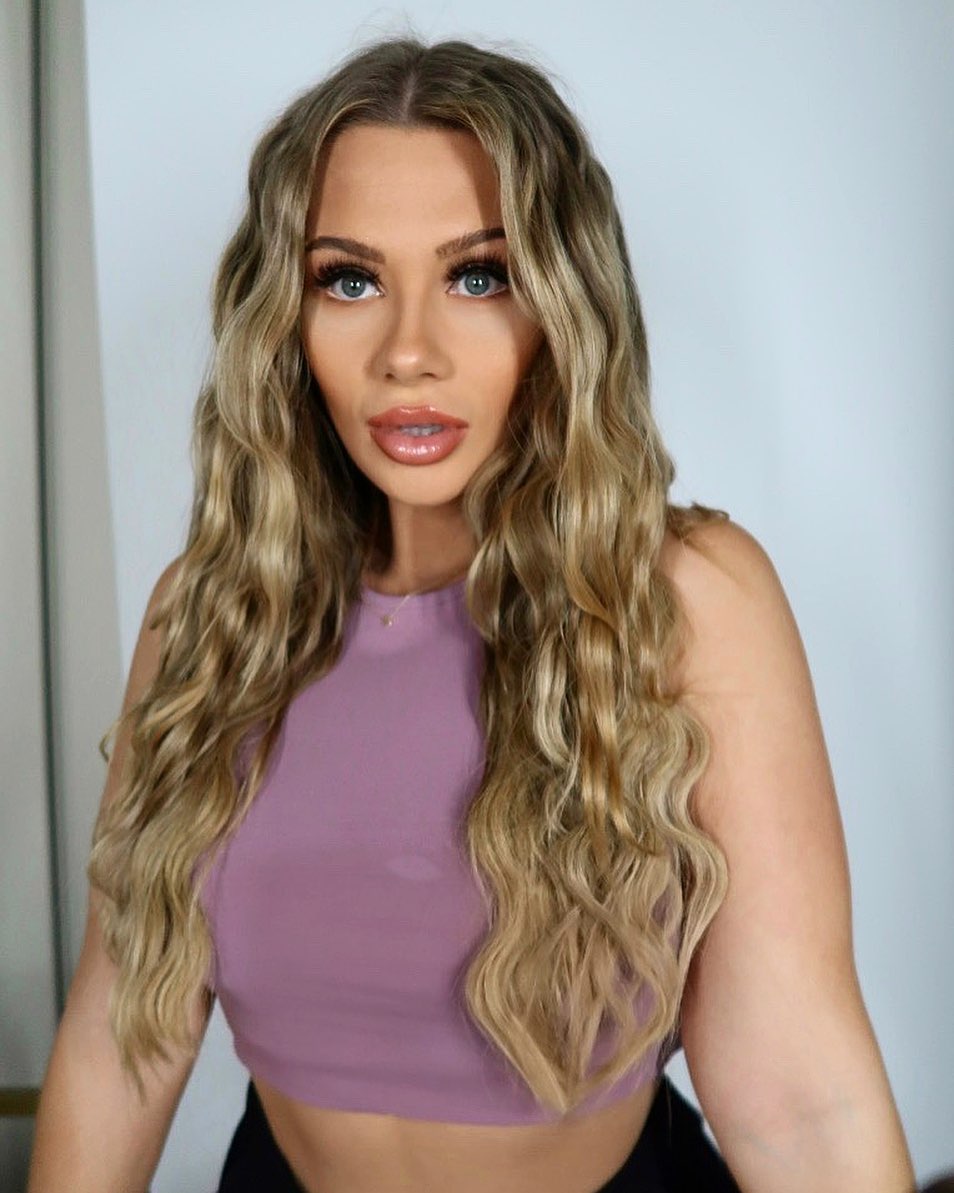 She coupled up with Manchester lad Callum Jones on day one, but Molly Smith caught his eye when she entered Casa Amor on Day 23.

The scaffolder decided to couple up with the model and brought her back to the main villa, where Shaughna created her infamous saying "congrats, hun" at the recoupling.

Before Shaughna travelled to Cape Town she blocked the word 'legs' from her social media over fears she’d recieve nasty comments about her insecurities.

Although she knew it was coming, she confessed to Radio 1 Newsbeat that she wish she knew the extent of how bad the trolling would get. 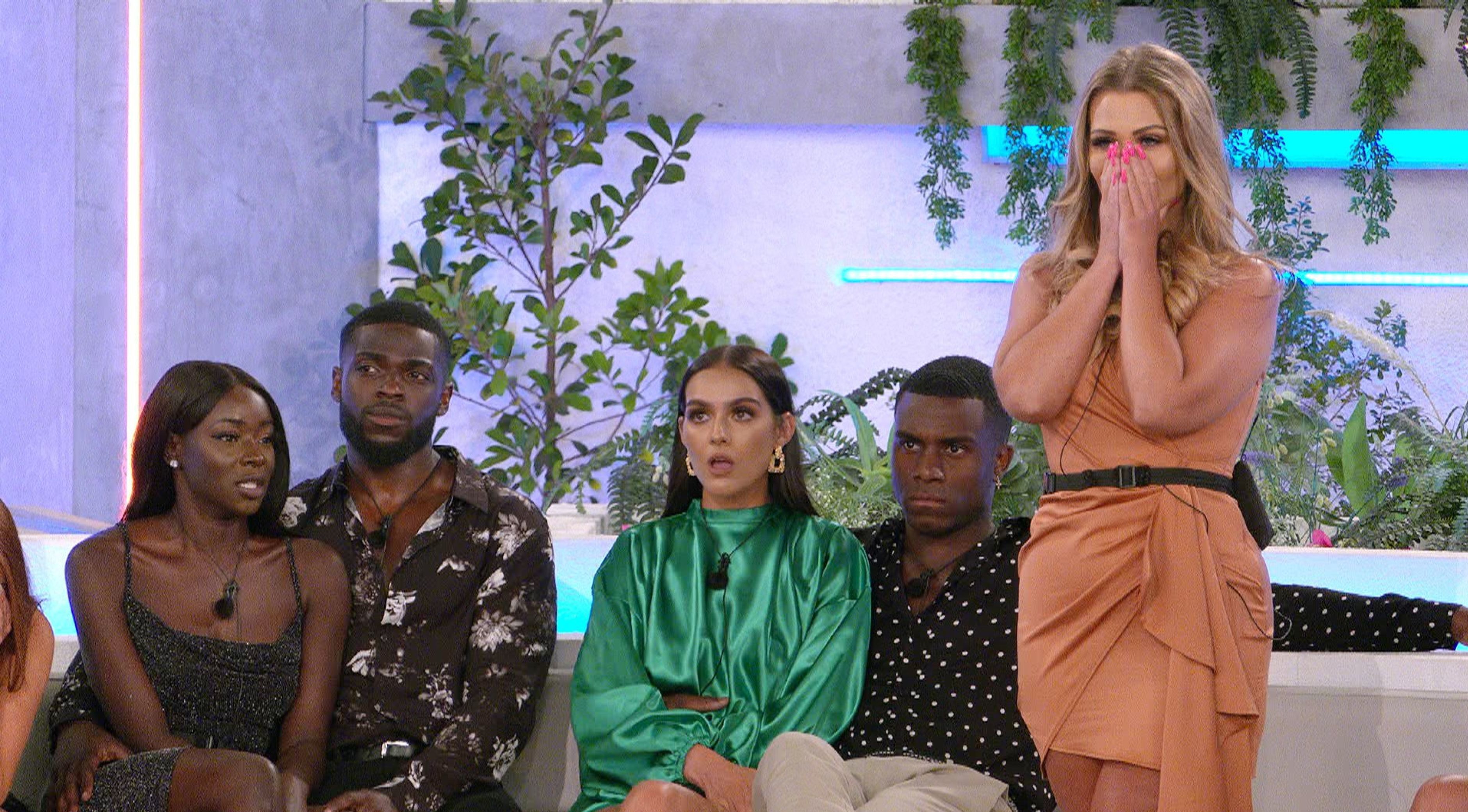 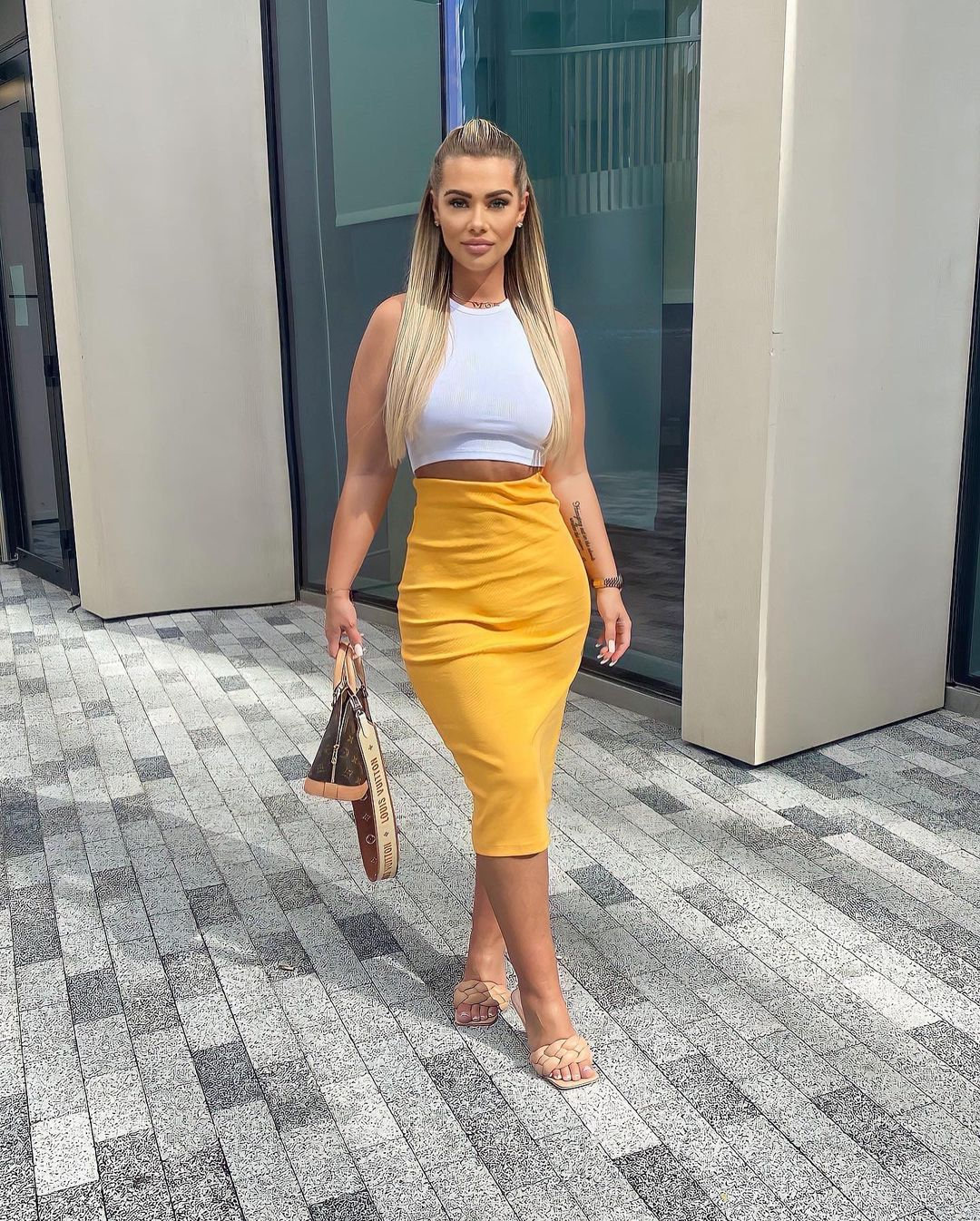 She said: "You can never prepare for nasty online comments. You can think you're prepared, but you're not."

The star also revealed that the bathroom situation was a bit of a nightmare at times and would have liked to been told about it.

"There were only two toilets and at one point there were 20 of us in there," Shaughna said.

She also didn't realise just how much work went into the show and what was expected of her as a contestant. 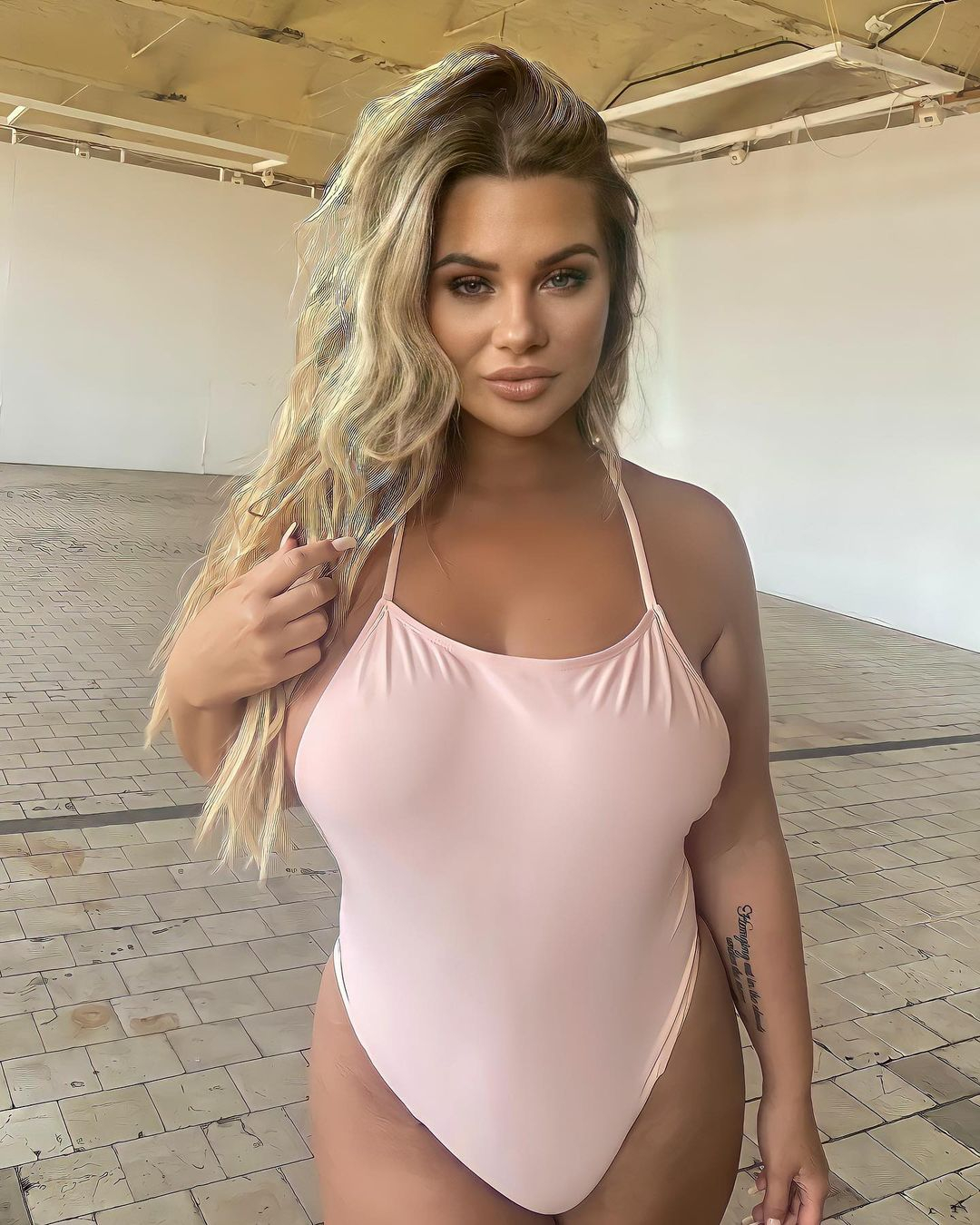 The cast had to follow a schedule throughout the day and weren't allowed to just laze around the pool 24/7.

And Shaughna admitted that she wished she knew it "would be a bit more work".

She said: "We always have lunch at a certain time, we only have an hour to get ready – where 12 girls cram into a small space. You have to stay up late to film end of the day summaries… it isn't as relaxing as it looks.

"That's all fine for me, but I wish I'd known more beforehand."

Since their stints on Love Island the two have been extremely busy.

Shaughna has starred in a number of other shows such as Celebs Go Dating and Real Full Monty On Ice.

However, she's not managed to find love just yet.

Amy also tried to find a man on the popular Channel 4 dating show and has been a guest panellist on Loose Women.