AMY Hart has revealed her gay mates are “fighting over” who will be the dad of her child after she freezes her eggs.

The 27-year-old made the decision to undergo the treatment after being told she is at risk of early menopause like her mum – and will be getting it done this month.

She told The Sun Online:  “I am freezing my eggs in March. I am all booked in so it is all full steam ahead.

“I have now my gay mates fighting over who wants to be the dad.”

Amy, who is currently appearing in Celebs Go Dating, is really hoping to find the one and settle down after first trying her luck on Love Island.

“I would love to get married and have kids,” she said.

“I would love to experience what my parents have experienced. I just want to live life with someone and have adventures together and build an empire together.” 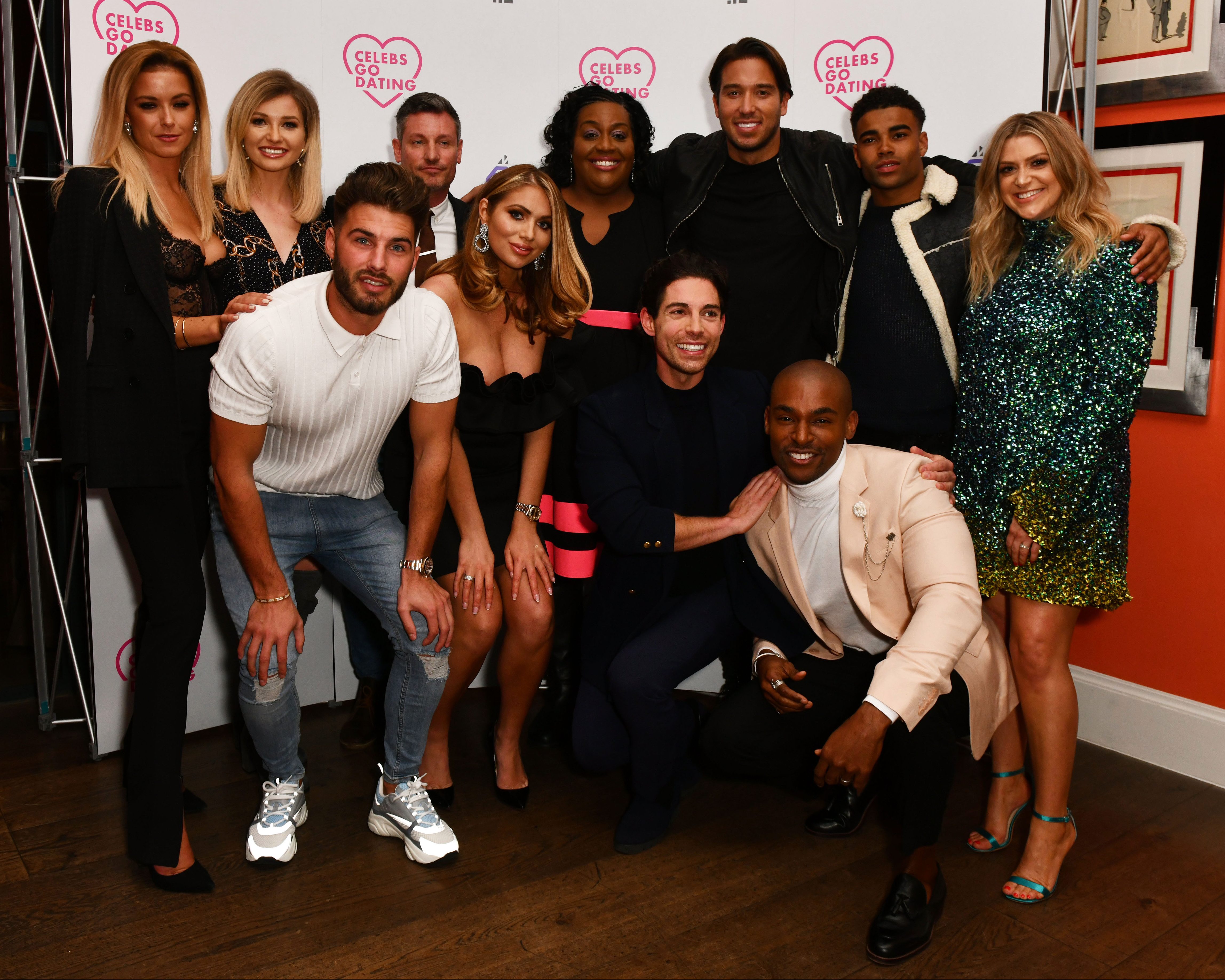 Amy previously said that a "fertility MOT" had indicated her fertility window was low.

She said: "The fertility MOT in itself that it was a blood test and then a scan so when they asked me to take my pants off I was like ‘sorry? At least take me out first’. It was an internal scan but it wasn’t as bad as I thought.

"I had the perfect number of eggs – 15 on one side and eight on the other and you only need one.

"It’s the prognosis for how long you’ll be fertile for, it’s just an indicator and mine was low."

Amy's mum and grandmother both went through the menopause in their early forties and had their children at 25.

Celebs Go Dating is on weekdays, 9pm on E4