Ant and Dec conclude this year’s series of Saturday Night Takeaway tomorrow night and in the lead up to the big finale, they’ve been giving interviews to tease viewers what’s in store for them. The pair were set to speak with X Factor host and BBC Radio Two presenter Dermot O’Leary, 46, on his breakfast show this morning. However, things didn’t go quite according to plan as Ant, 44, was nowhere to be heard as the chat got underway.

With the current coronavirus outbreak affecting all walks of life, both television and radio shows are having to make adjustments to ensure they follow Government guidelines.

This includes presenters speaking to guests from their homes via all manner of social media apps and communication devices.

ITV viewers would have seen Ant and his co-host Dec, 44, use this format to bring last week’s edition of their hit Saturday night entertainment programme to screen.

However, it seemed technology was working against them today as when Dermot tuned in to speak with the Geordie duo, Ant seemed to be missing. 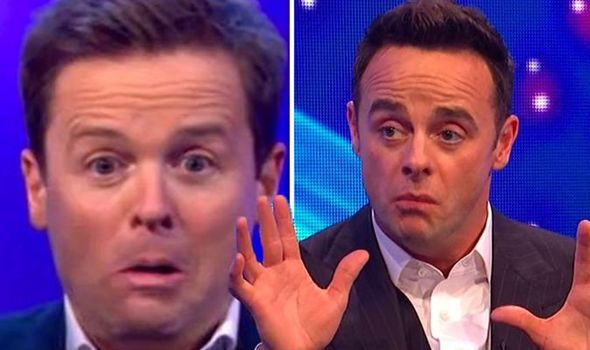 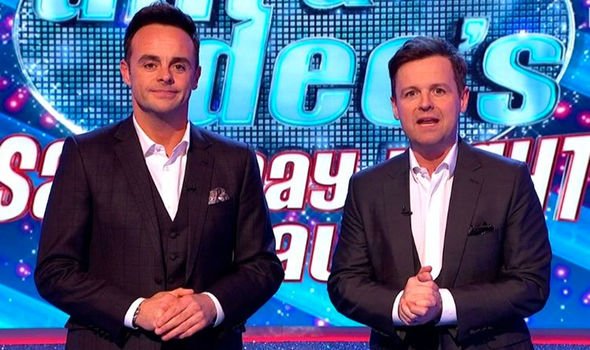 Beginning the interview, the radio presenter told viewers: “Right now, we’re going to be speaking to Dec and Dec.”

With the ITV star chuckling away in the background, Dermot asked his guest: “Where is he?” in reference to Ant’s absence.

“Probably, it would not be the first time,” the guest joked before his interviewer reiterated there was a missing person from the call. 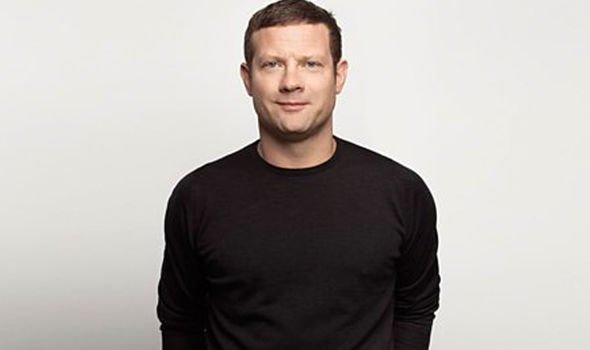 “We’re supposed to have Ant and Dec on, but we can’t get hold of Ant. I don’t know where he is,” Dermot explained.

“You’re not telepathic, you’re not your brother’s keeper,” he added before Dec said it was most likely technical difficulties causing the chaos.

“Let’s be honest, we’re all getting used to Zoom and WhatsApp calling and video calling, none of us know what we’re doing, do we?”

As the presenter began to ask more about what the boys had planned for the finale of their hit series, Ant finally joined the chat.

I’ve been sat here waiting for you!

Dermot quipped: “Here he is, has he rolled out of bed now?” to which the Saturday Night Takeaway star replied: “What are you on about, Dermot? I’ve been sat here waiting for you!”

It was revealed Ant had been ready to accept the call at the right time, but technical difficulties on BBC’s end meant he was delayed in joining the interview.

Despite all the difficulties, the pair finally managed to talk about this series, which has been very different compared to previous years.

When news of the coronavirus outbreak first broke last month, the hosts managed to keep their audience in the studio until a time the Government began to implement precautionary measures.

Two weeks ago, Ant and Dec recorded the show live without a studio audience for the first time ever in the show’s history.

However, with a lockdown implemented just days after, last weekend’s show saw both presenters host Saturday Night Takeaway from their living rooms.

Popular segments and highlights of their best parts of the show were shown in-between pre-recorded stints to make it seem everything was live.

This format will be followed for the final instalment, which was meant to be filmed from Disney World in Florida.