AN Antiques Roadshow guest had the last laugh after she learned the true value of her 'broken' vases.

In a classic episode of the BBC show, viewers got to see some unseen bits from around the country. 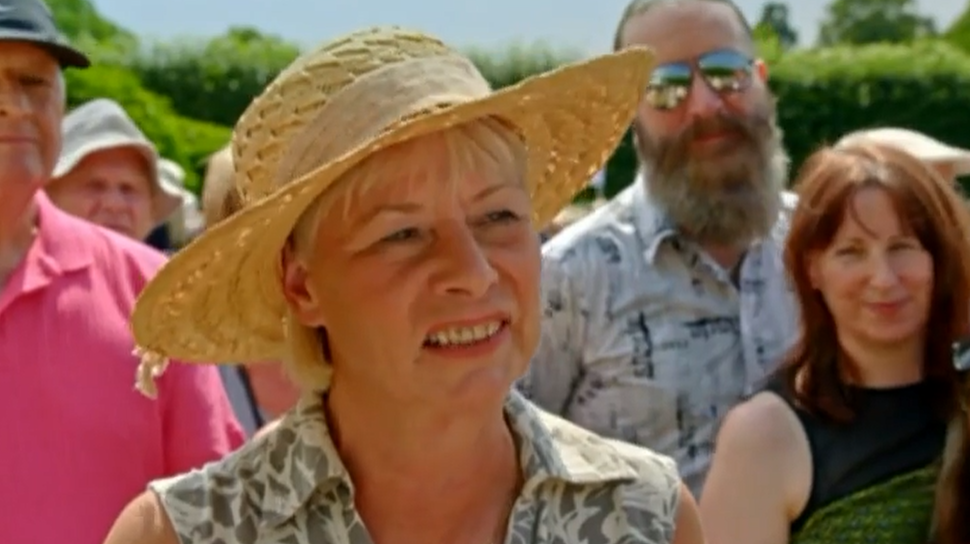 One moment saw a lady bring in two ornate blue and gold vases for expert John Sandon to value.

He asked the lady where she got them and she replied: "From my grandparents originally and then to my parents, and they’ve always been in the family and always out of reach from children so in safe hands and safe places.

“It’s beautiful, as a child, I think on one occasion I was allowed to take them down.

"[And] try and recreate the design of the flowers by painting on paper, it wasn’t a success, so I’m glad I’ve still got the originals.”

John revealed the vases were by a French artist called Desire Leroy before explaining a little about the process he used in his work.

He added: "“The factory mark says who made it, there’s Royal Crown Derby, and that’s the year code for 1895 so we know when they were made.

“And this is the taste of that time, and I think so beautiful, I can’t see anything wrong with this one, is there a problem with that one?”

As he picked up the second vase, the lady said: "I think in my grandparents' era, the bottom of one of them was broken and has been reattached somehow.”

Thankfully, it didn't stop the vases from getting a surprising valuation, with John saying: "That one suffered, that’s a shame, but at least they’re still here together, they’ve been brought back together, you need them both, don’t you.

However, she decided not to sell them as they meant so much to her family. 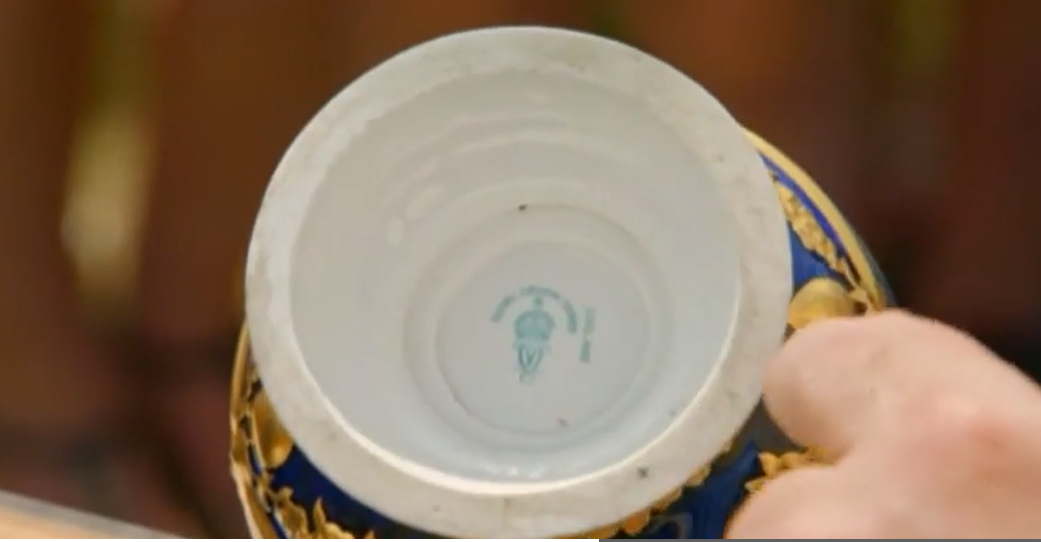 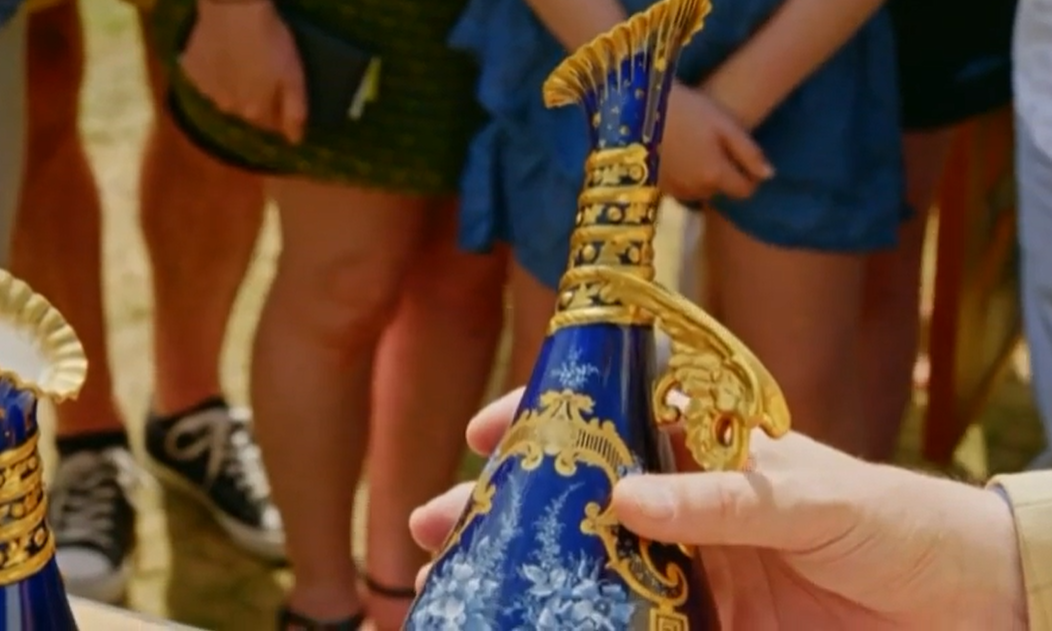