It’s one of the best-loved movie trilogies, but with such a complex time travel narrative, there were always going to be some plot holes, right? A new fan theory argues that Back to the Future Part III was totally unnecessary and that Doc and Marty could have quite easily returned to 1985. It all comes down to the DeLorean in the mineshaft apparently.

Remember at the end of Back to the Future Part II when Doc was struck by lightning and sent back to 1885?

Well, he buried the DeLorean in a mineshaft to be uncovered by his younger self and Marty in 1955 so the latter could return to 1985.

And yet the young time traveller decided to go back to 1885 to collect Doc anyway.

But when he arrived in the Wild West, Indians shot the DeLorean’s fuel tank so the two were stuck, with Doc set to be shot by Biff’s ancestor on the following Monday. 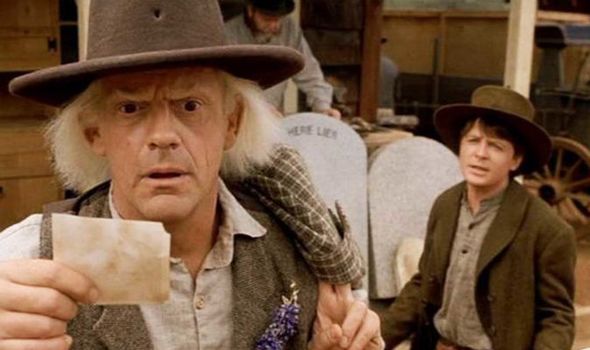 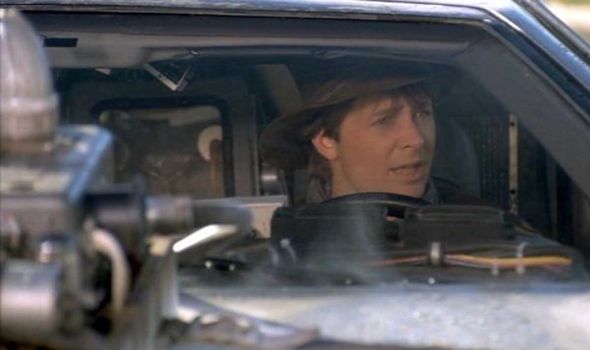 In the end, the pair decided to push the DeLorean up to 88 mph by hijacking a steam train.

But now Reddit user MrArcher13 has pointed out that Doc and Marty could have used parts from the buried DeLorean without causing a paradox.

They wrote: “There were two Deloreans in 1885 that Doc and Marty could have used to make one functional time machine and return to the future, after rescuing Miss Clara of course.

“Let me start by quoting Doc (roughly) about how timelines work. Remember the drawing he made for Marty?” 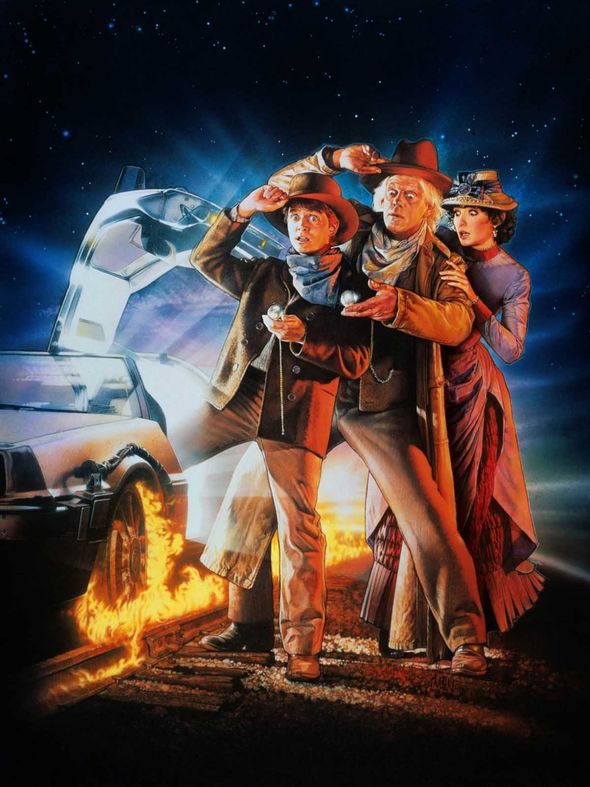 They continued: “Change one thing and it creates a split alternate timeline wherein the change happened vs the change not happening. This is crucial to this whole raving.

“So, let’s start by saying that there was an 1885 timeline where Back to the Future Part III didn’t happen.

“Clara died in that buggy accident and Doc and Marty weren’t there to save her.

They added: “Once they got it up and running and sent Marty back to 1885, this creates a third timeline where Doc, Marty, and two DeLoreans are now in 1885 because remember; Marty came back at a point where Doc had already sealed his DeLorean in the mineshaft to be found in 1955 but – because Marty was already in 1885, there was no need for it to sit there for 70 years again!

“So basically they could have used parts from Doc’s DeLorean to fix Marty’s and been back much much sooner, rendering the whole movie moot and pointless.

“Now I’m sure some of you will tell me this would have created a paradox – having parts from one car from two points in its life wouldn’t be possible right? The universe would explode, right? Well…

“Remember when Jennifer wasn’t supposed to meet herself?”

They concluded: “And that if she did, one of two things would happen?

“But if the universe didn’t explode there, I think it’s safe to say it wouldn’t if the two DeLoreans came into contact with each other.”