THE Great British Bake Off surprised contestants and viewers with its first German-themed week – and fans were unhappy with the results. 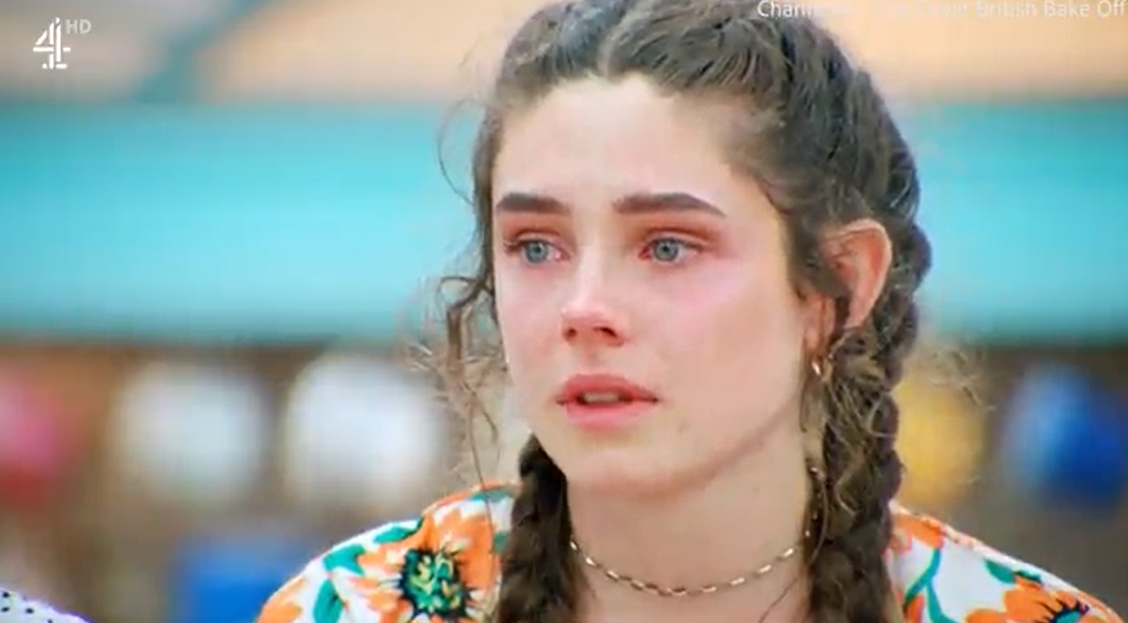 It was all a bit too much for vegan baker Freya and she was the latest contestant to leave the tent.

After the news of her elimination Freya said on the show: "Genuinely, I think it's the best experience of my life.

"I do feel really proud to have even just been able to keep up."

Some fans were left upset with the 19-year-old exiting the show as they felt that George,34, who served raw dough during the showstopper challenge, should have left the tent.

One angry fan took to Twitter, saying, "This is insane!"

Another said: "She wasn't great this week but with how George has been the whole way through so far, I feel it should have been him that went."

Viewers expected German baker Jürgen to be the clear winner this week, but Italian baker Giuseppe was crowned star baker.

Co-presenters Noel Fielding and Matt Lucas take it in turns to announce the winner of the coveted star baker and the contestant who has to leave the tent, and it was Matt who had to send home the show's first-ever vegan baker.

After delivering the verdict by judges Paul Hollywood and Prue Leith, Freya burst into tears and was comforted by fellow contestants.

It was the show-stopper challenge that seemed to best Freya.

Making a wine-infused Yeast fruit cake, Freya free-poured the wine saying, "I wonder if I overdid the wine" and "because it's German wine I feel like it's fancy."

Sadly, It wasn't quite fancy enough as Paul and Prue referred to her cake as 'doughy' and 'under-baked', with too much dough compared to topping.

Fans came to Freya's defence with one saying: "Nahhh did they really just send Freya home for having too little topping on her cake when George legit served up raw dough."

On the show's official Twitter handle, @BritishBakeOff, Freya shared a farewell message to fans: "I feel genuinely blessed to have had the chance to share my love of vegan baking with the world."

Vegan baking fans united to share their support and love of Freya.

One said: "There is certainly a niche in the market for great vegan bakers like yourself Freya! Keep baking!! You are amazing and such an inspiration!!!"

With another saying: "so gutted that she's gone, she was probably my favourite. especially because she always stood by her ideals no matter the fact that it'd be more challenging, to get so far amongst such esteemed opposition is incredible!" 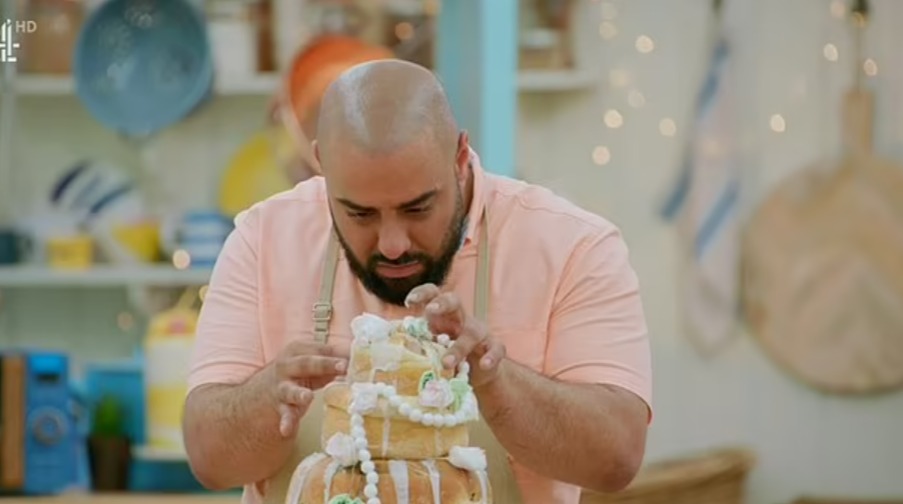 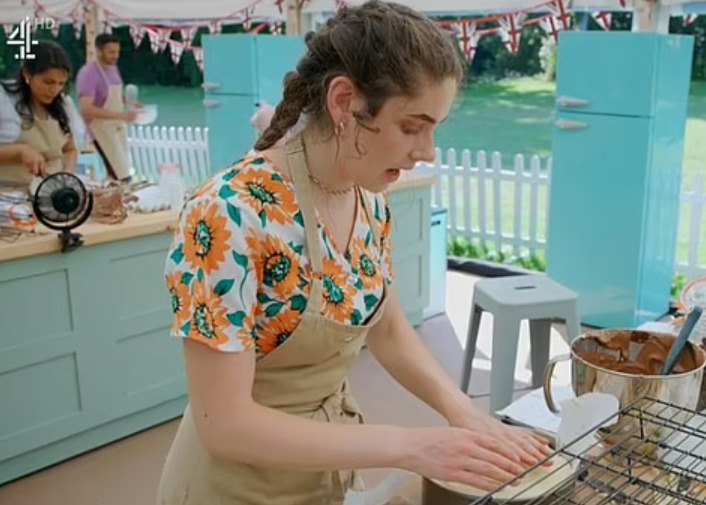 The Great British Bake Off continues Tuesday on Channel 4 at 8pm.