Andy Serkis is one of the most acclaimed actors alive. His roles in the Lord of the Rings, Star Wars, and Planet of the Apes franchises made him a Hollywood mainstay. Many fans were glad to hear he had a major role in the upcoming film The Batman.

Serkis will play the coveted role of Alfred Pennyworth, Batman’s loyal butler. The role was previously played by Michael Caine. In an interview, Serkis opened up about both The Batman as a whole and whether he plans to imitate Caine’s performance in any way. 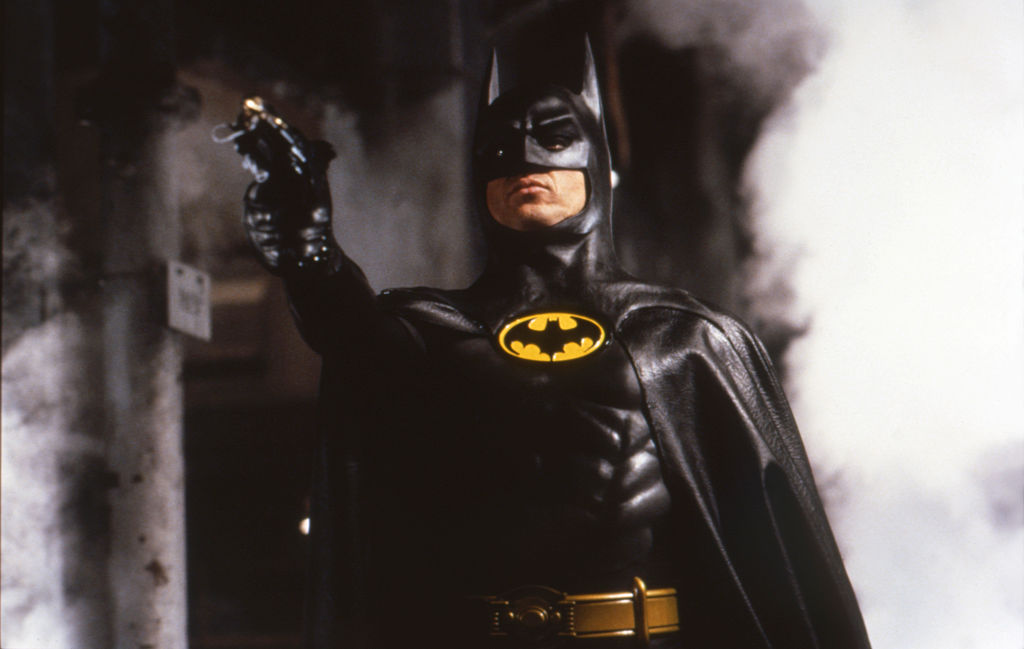 The tone and emotional center of ‘The Batman’

The Batman franchise exists on a sliding scale of camp and darkness. On the campier side of things, you have the beloved 1960s television series and the less-beloved Joel Schumacher films. On the darker end, you have the acclaimed batman films by Tim Burton and Christopher Nolan. Whenever a new Batman film is announced, fans always want to know if they’re getting a Caped Crusader who’s jokey or serious.

IndieWire reports Serkis was asked if The Batman will be “darker” and “broodier” than previous takes on the character. He responded “I would say that’s not far from the truth. It’s very much about the emotional connection between Alfred and Bruce. That’s really at the center of it. And it is a really exquisite script that Matt has written.” He added, “It’s going to be a beautiful film.”

It sounds like The Batman could shake up the franchise a little. Alfred is often a side character in Batman stories. It could certainly be interesting to see a Batman movie where Batman’s relationship with Alfred is front and center. Considering how well-liked Alfred is among fans of the franchise, an Alfred-centric story could be a welcomed change-of-pace from the Ben Affleck/Batman films.

How Andy Serkis is approaching his role 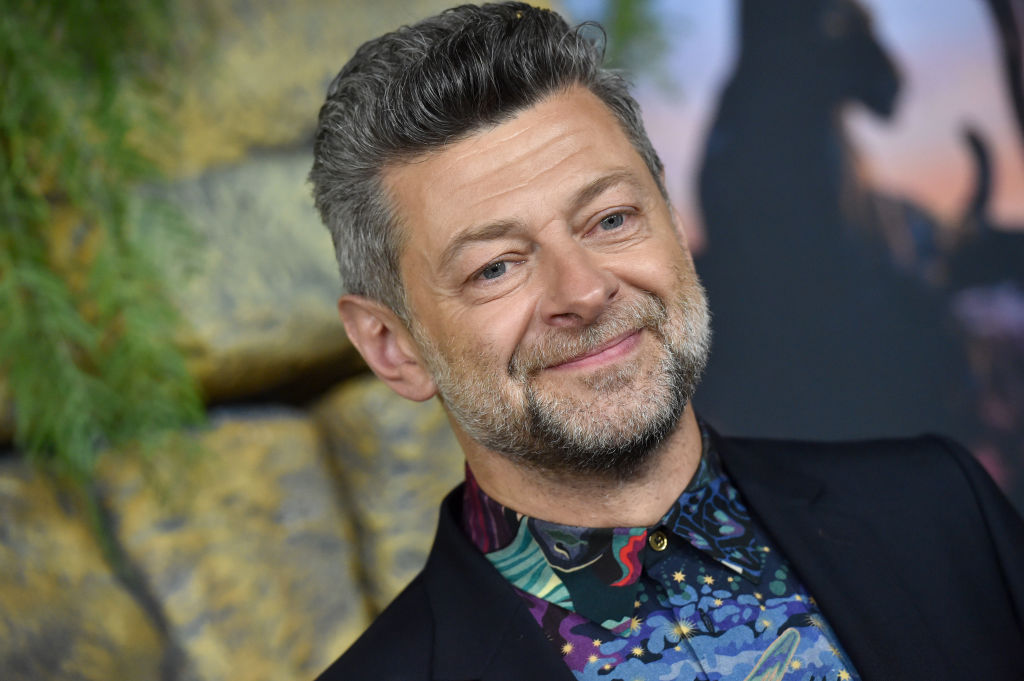 Serkis is not the first actor to play Alfred. Perhaps the most famous actor to take on the role was Michael Caine. Caine portrayed the character in Christopher  Nolan’s Dark Knight trilogy. Since the performance was so well-received, Serkis has good reason to try and imitate Caine’s characterization.

Serkis said he doesn’t see it that way. He’s doesn’t think he can replicate Caine’s performance. Batman might be a long-running franchise but it’s nice to know Serkis is trying to make sure it doesn’t become stale and repetitive.

According to Cinema Blend, Serkis said “[Caine] was fantastic. His Alfred was legendary, I couldn’t even begin to go there, really. You find it for yourself. It’s like playing these iconic roles in Shakespeare, you go back, you revisit them and you have to make it your own, and see what it is about the character that connects with you and your personal venn diagram.”

Many fans are excited to see a dark, brooding take on the Caped Crusader. The casting of Serkis as Alfred also got praise online. Fans can look forward to Serkis playing a character that’s truly his own.