The BBC is home of premium entertainment content on the British Isles and is known for creating world-class drama with some of the finest stars in the world. As coronavirus leads people to stay at home, many will be seeking out escapism from their television. Here is a list of all the big shows coming out on the streaming platform.

BBC iPlayer allows viewers in the UK to watch content for free as long as you have paid for your licence fee.

The service is becoming more like Netflix and Amazon Prime and has sometimes been dropping entire shows in one go for viewers to watch.

Shows such as Noughts and Crosses were dropped in one go after the first episode was broadcast on BBC One.

The BBC has announced it will be adding more boxsets to iPlayer in the wake of the coronavirus. 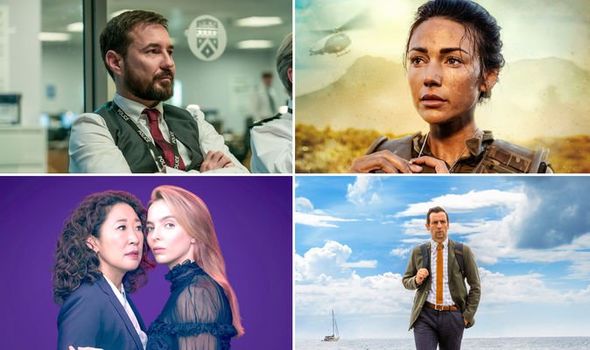 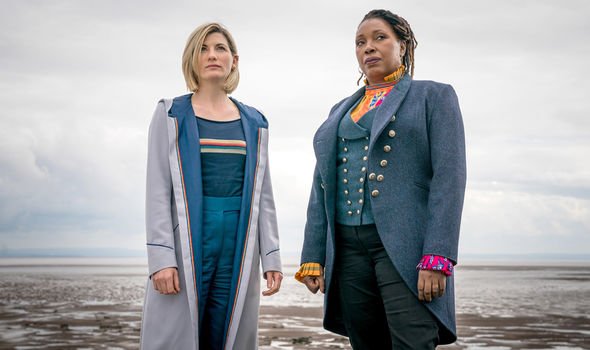 Viewers can watch BBC channels live via the platform or catch up on shows which you may have missed the first time around.

Also, iPlayer has more channels online such as BBC Three and access to its podcasts on BBC Sounds.

Dan McGolpin, the controller of programming and the streaming platform, said: “BBC iPlayer is playing a vital role in these unprecedented times, not only allowing people to catch up on the latest news but also giving them a place to escape into a great series of their choice.

“We’re delighted to add to the rich mix that is already on offer with the complete series of Spooks, French and Saunders, The Honourable Woman, Wallander and more.

“This complements other recent additions like Line of Duty, Torchwood, Years and Years and The Cry.”

Along with more shows coming to BBC iPlayer, the broadcaster unveiled a raft of new measures for these unprecedented times including educational programming for children, a virtual church service, fitness programmes, among a long list of other initiatives during this time of crisis. 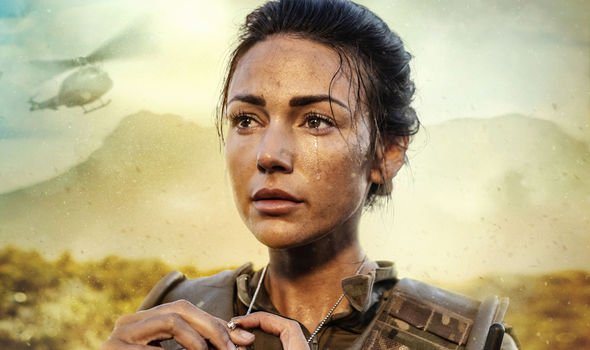 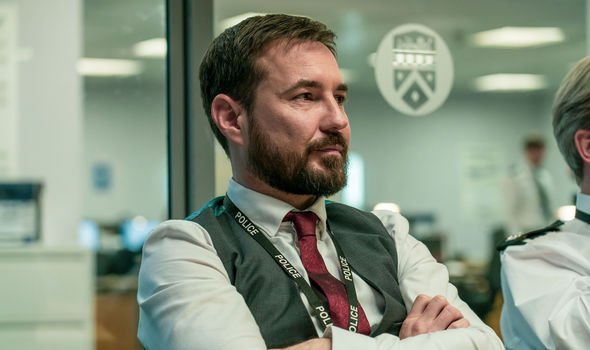 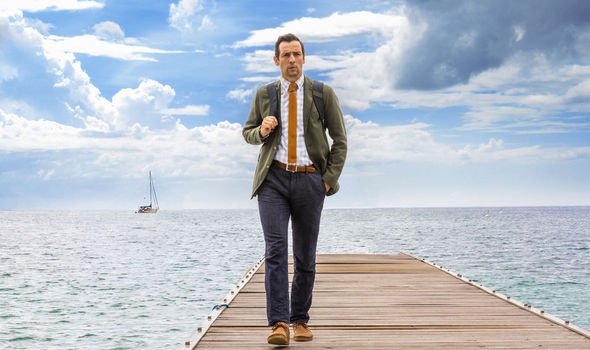