She passed away aged 44 on Wednesday surrounded by her family. 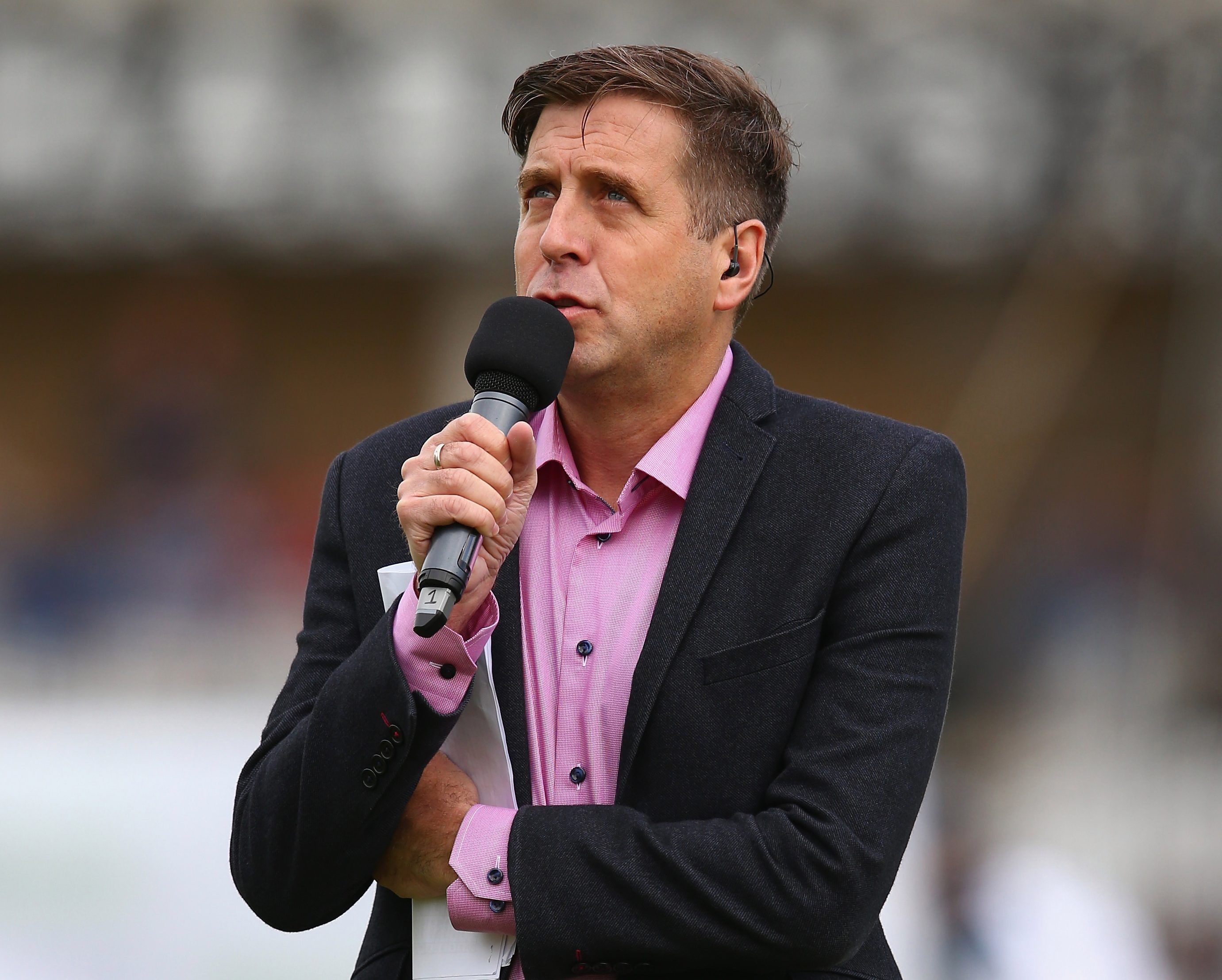 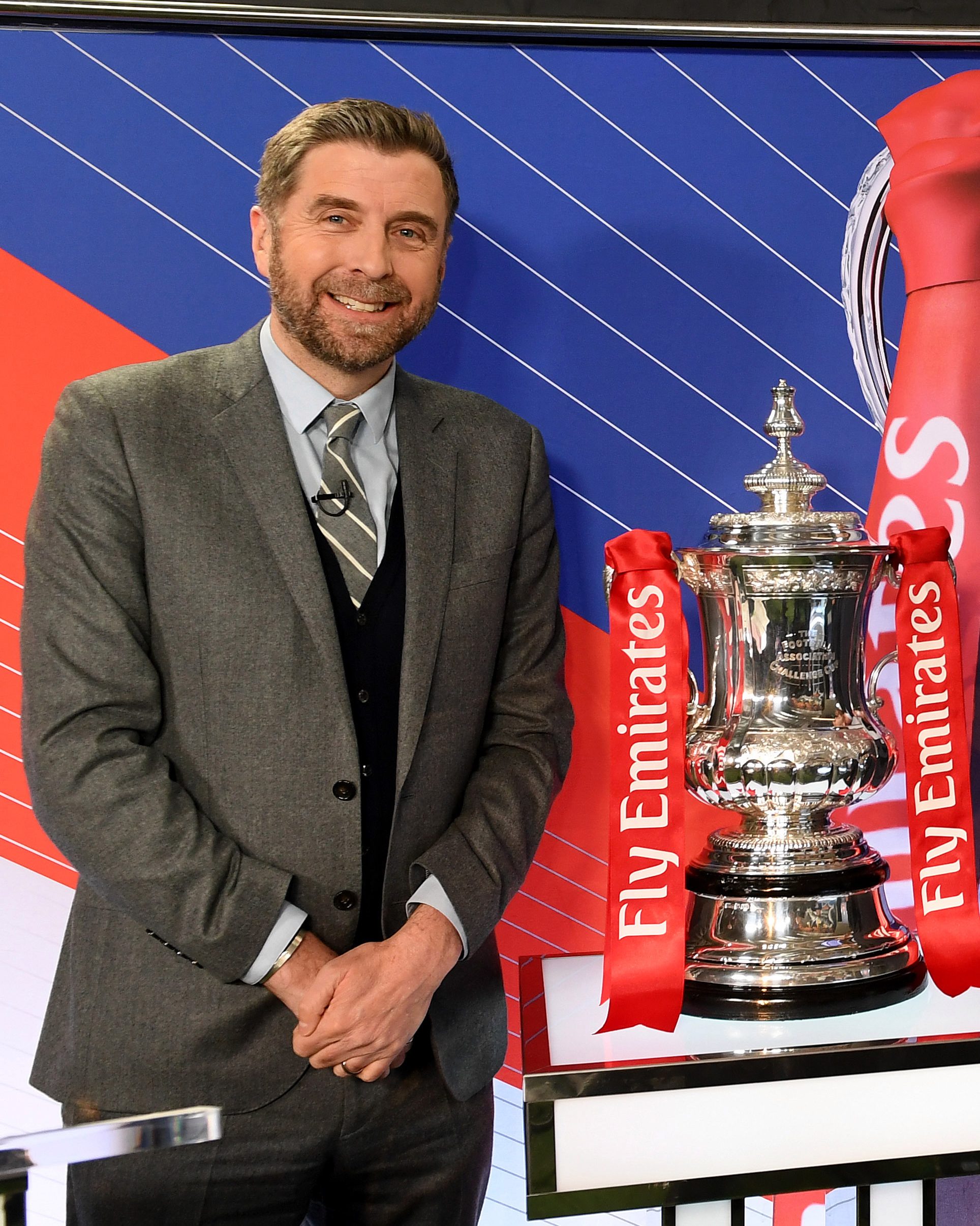 A source told The Sun: “Sadly Sara passed away on June 3.

“Mark and the kids are absolutely devastated.

“The family was there and it’s just a really sad situation.

“They’re an extremely private family and would appreciate people respecting that.”

Mark, known as Chappers, currently hosts Match of the Day 2 on BBC2 and often Final Score.

He also presents the Saturday afternoon football show on 5Live, 606, as well as discussion programme The Monday Night Club on the same station.

He has been at the Beeb since 1996 and lives in Hale, Greater Manchester.

Mark has previously said of his family: “I know my family are very proud of me but I don’t look at what I do as being anything particularly special.

“I’ve got a great job and it’s so much fun but I don’t go in for any of that celebrity-nonsense. I’d much prefer a pint at The Railway any day.”

A spokesman confirmed on Friday Sara had passed away.