In the cast of Beauty and the Beast was a whole host of talent. The Disney live-action remake came in 2017, more than 25 years after the original was released in 1991. But who was in the cast and did anyone perform in both films?

In Beauty and the Beast, the young Belle is considered an oddity in her small town.

While she is the romantic object of the most eligible bachelor in town, Gaston, she much prefers helping her father and reading a book.

But when her father accidentally trespasses on the grounds of the Beast’s home, Belle is forced to offer herself to be a prisoner of the Beast to free her father, and finds herself far more interested in romance than before.

In the original Disney movie, the animation was not voiced by many big names. 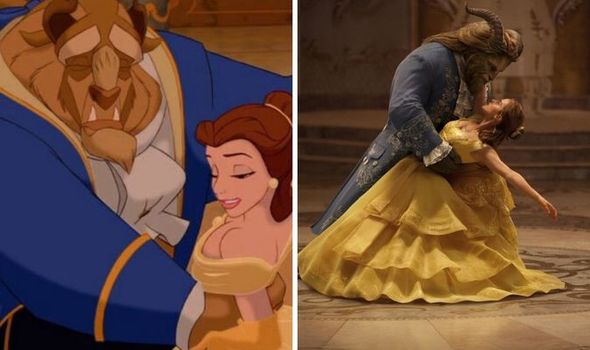 Paige O’Hara voiced Belle, while Robby Benson was the Beast.

Finally, Gaston’s oafish mate Lefou was voiced by Jesse Corti, and Jo Anne Worley played the singing wardrobe, whose husband was the piano. 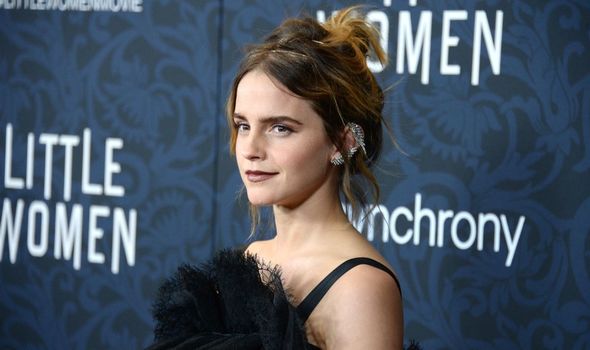 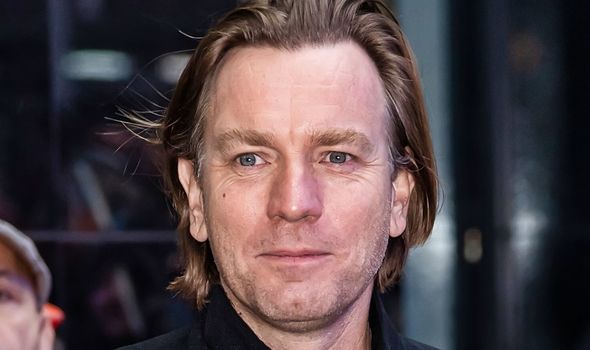 In contrast, the live-action cast was utterly star-studded, with Emma Watson taking on the main role as Belle, opposite Downton Abbey’s Dan Stevens. 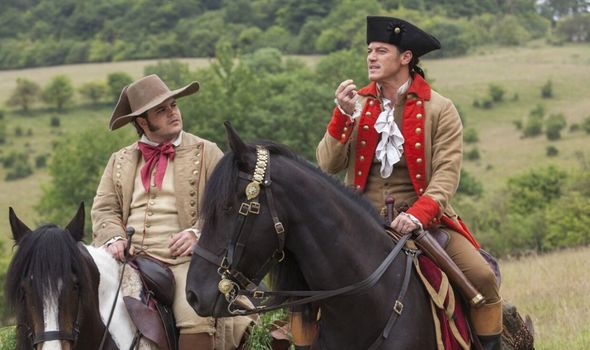 Mrs Potts, the teapot, was played by Emma Thompson, while Audra McDonald voiced the singing wardrobe, and Stanley Tucci was her husband, the piano.

The film received mixed reviews altogether, compared to the original 1991 film which was a huge hit.

However, fans who love the songs and the story will still enjoy the live action.