Over the past couple of months, viewers of the long-running ITV soap have seen Bethany (played by Lucy) grow closer to Daniel Osbourne (Rob Mallard) after the death of his wife Sinead Tinker (Katie McGlynn). The pair have struck up a romance and the widow is set to propose to Bethany in tonight’s Coronation Street. However, Bethany has an opportunity to leave Weatherfield for an internship in London – will she follow her head or her heart?

After months of teasing, Bethany will leave the cobbles behind as she sets off to start a new career.

The past five years in Weatherfield have definitely been traumatic as she has been groomed, raped and left heartbroken.

She is hoping to make a fresh start in London after being offered a lucrative internship.

But Daniel is standing in her way as she doesn’t know whether to move away or try and make her relationship with the widower work. 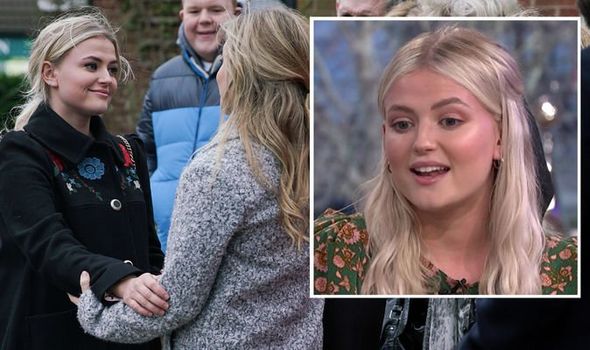 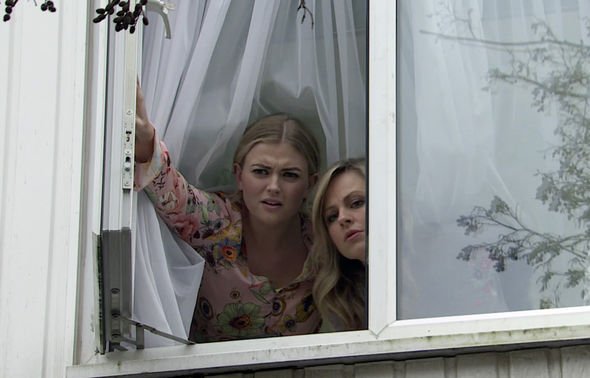 Speaking about the storyline on This Morning, actress Lucy told Phillip Schofield and Holly Willoughby: “She is going to miss everybody, she loves the Platts, she wants to stay with them and she’s got this thing with Daniel.

“She is in two minds, she knows Daniel is not over Sinead and she wants see what happens with that but then she has this opportunity, she needs to go and do what she needs to do.”

After watching a clip of Daniel proposing, Lucy added of her exit: “It’s going to end in tears.” 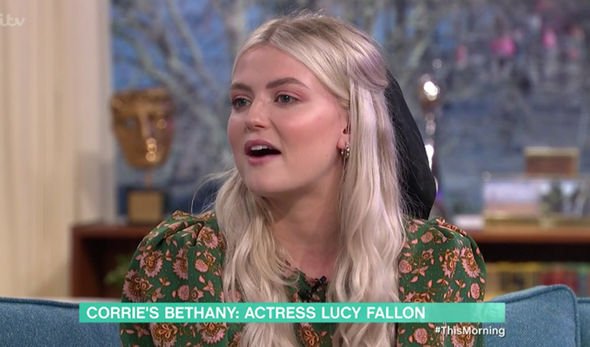 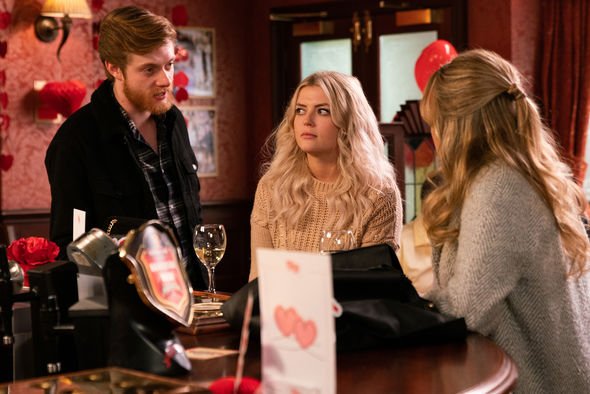 Does this mean Daniel and her mum Sarah Platt (Tina O’Brien) will be left crying as she waves goodbye from the back of a cab?

Speaking of why she wanted to leave the ITV soap, Lucy explained: “It was mainly because before Corrie, I’ve not done anything else.

“I have been there for five years, had loads of amazing storylines and it’s now or never.”

Lucy added she doesn’t want to hold herself back and instead wants to see what else is on offer.

Coronation Street bosses have chosen not to kill Bethany off and instead give her a nice exit from the soap.

“It could have been anything and I was kind of okay with that,” Lucy commented.

“It was up to them but I am glad she is not hit by a crane.

“She’ll just drop right back to where she started. That’s really nice.”

Revealing what she has lined up, Lucy continued: “I’m auditioning at the moment for different things, I am open to doing whatever.

Lucy is set to run the London marathon next month but has revealed she hasn’t gotten out much to train.

“It’s tough, really tough, I’m not a runner, I’m asthmatic. All the odds are against me,” she added.