He told viewers: "We are gong to be showing episodes just as they went out on air, so the same aspect ratio, not all in HD, nothing like that.

Follow our Big Brother: Best Shows Ever LIVE blog for all the latest from Aisleyne Horgan-Wallace 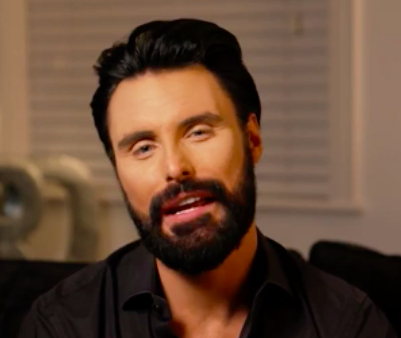 "But remember some of the episodes back then were shorter than they are now so we have bolted a few together.

"And as ever, as I'm sure you're aware, there are some things that we have taken out of a few shows that just didn't feel right for 2020."

It comes amid backlash over TV shows remaining available to stream – despite racist slurs.

John Cleese has blasted a "stupid" decision to drop his classic "Germans" Fawlty Towers episode from TV over its use of the "n-word".

Cleese also hit out at BBC management for bowing to pressure to purge its catalogue of “problematic” material in the wake of global Black Lives Matter protests.

After he intervened, it was revealed the banned episode is to be reinstated.

Little Britain and Come Fly with me were both removed from Netflix, BBC iPlayer and BritBox this week.