Bill Murray's son Caleb was arrested for allegedly "biting and spitting at a police officer" during a Black Lives Matter protest.

The 27-year-old was arrested after he allegedly broke the window of a truck and was uncooperative during his arrest. 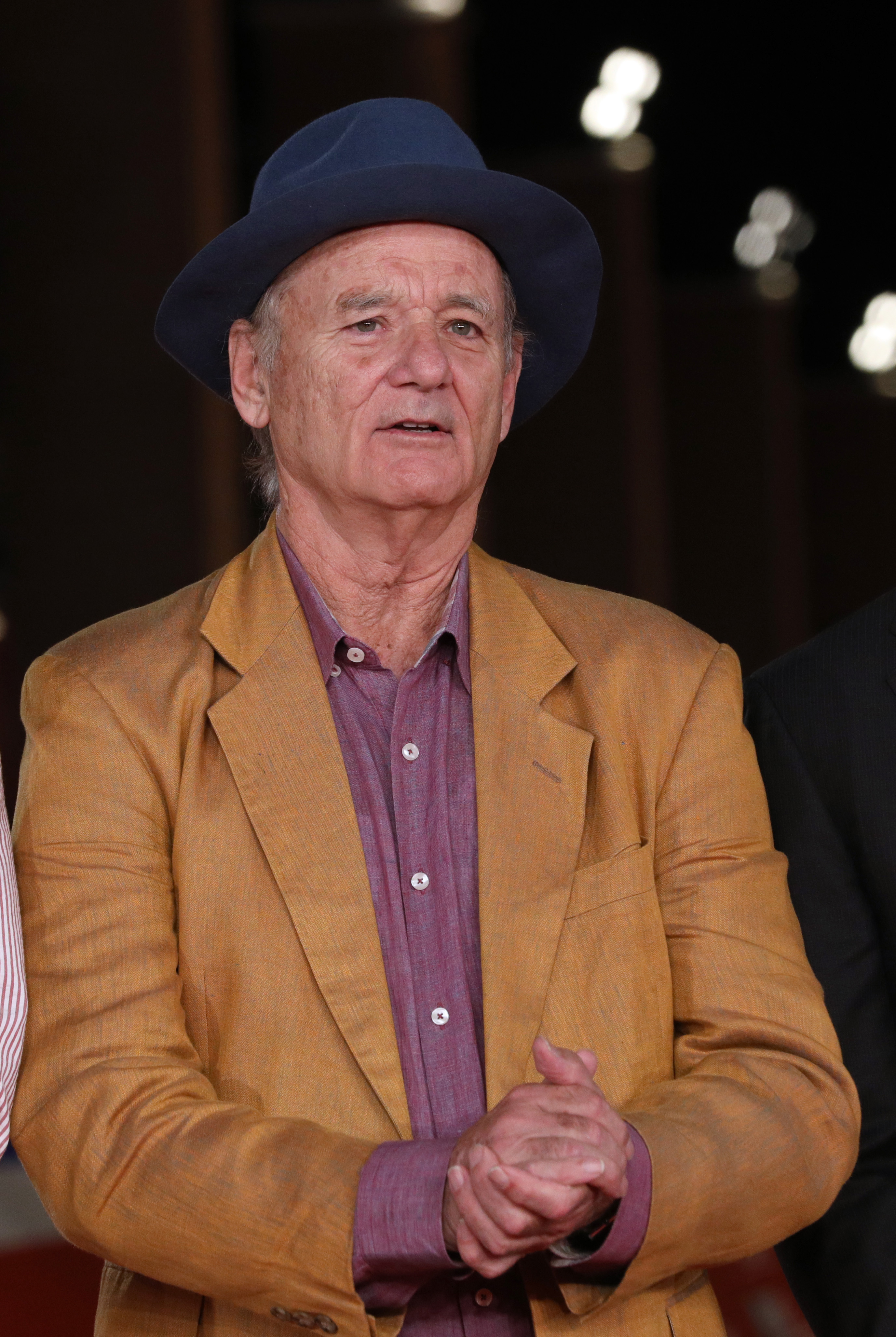 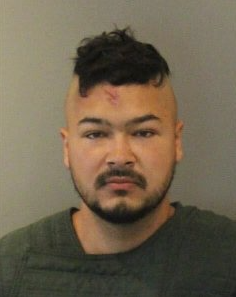 Caleb was attending a peaceful vigil for Black Lives Matter at Martha's Vineyard on Monday when another man, Eric Woods, allegedly punched a teenager after calling him a racial slur, MV Times reported.

The police report claimed that as police officers were arresting Woods, Caleb broke the window of the man's truck.

He was handcuffed on the spot by Tinsbury Police and was allegedly uncooperative as he bit and spit on the police officer. 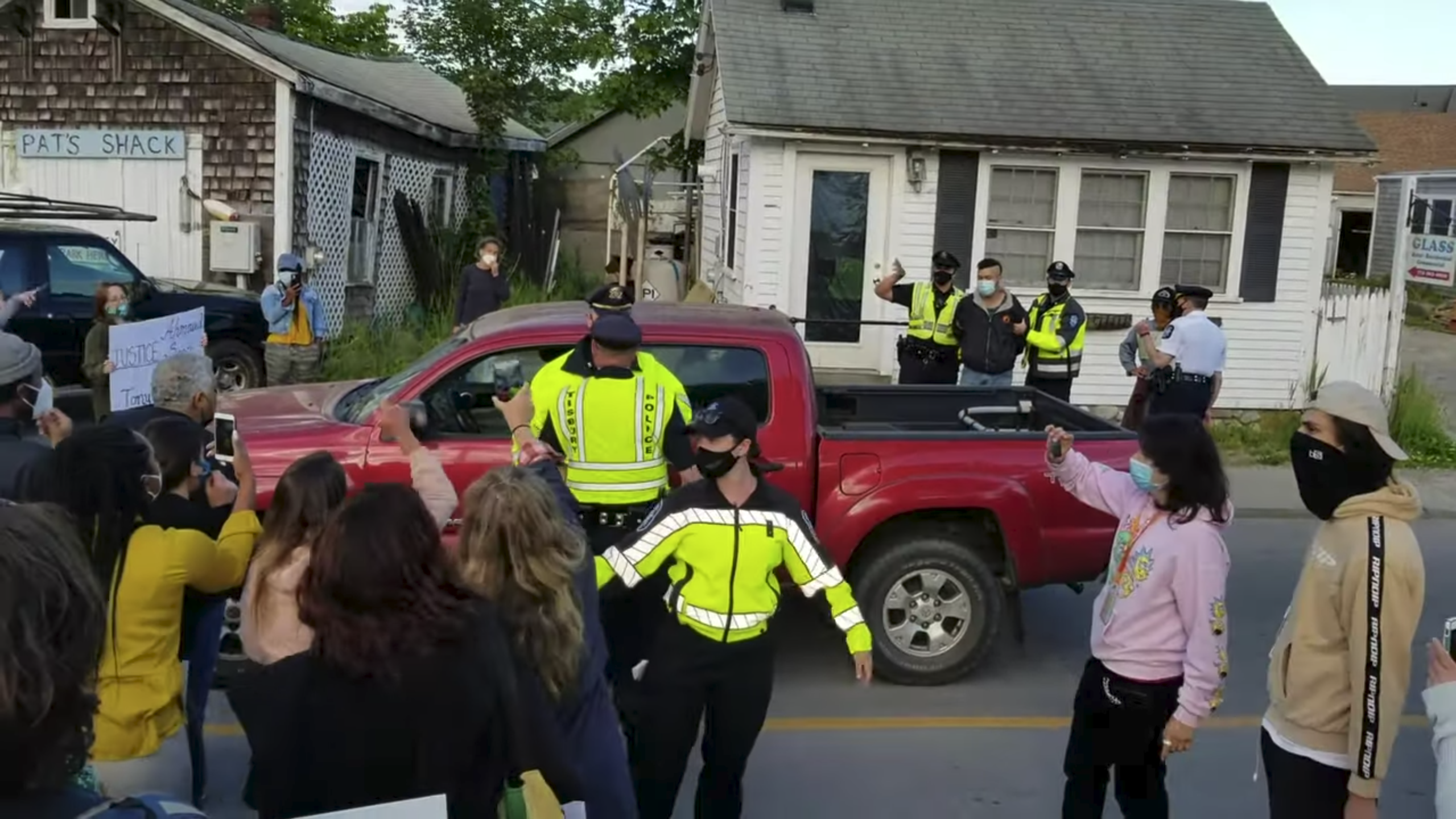 "Eventually Officer Cutrer was able to finish the transport to the jail, where [Murray] again became uncooperative, attacking deputies," the report stated.

"After being put into a cell, he then used a piece of the cell to not only cut himself but cut the deputies."

The report further stated: “At the jail, Murray was overheard by Officer St. Pierre saying that once he got out of jail he was going to burn down all the f**king buildings." 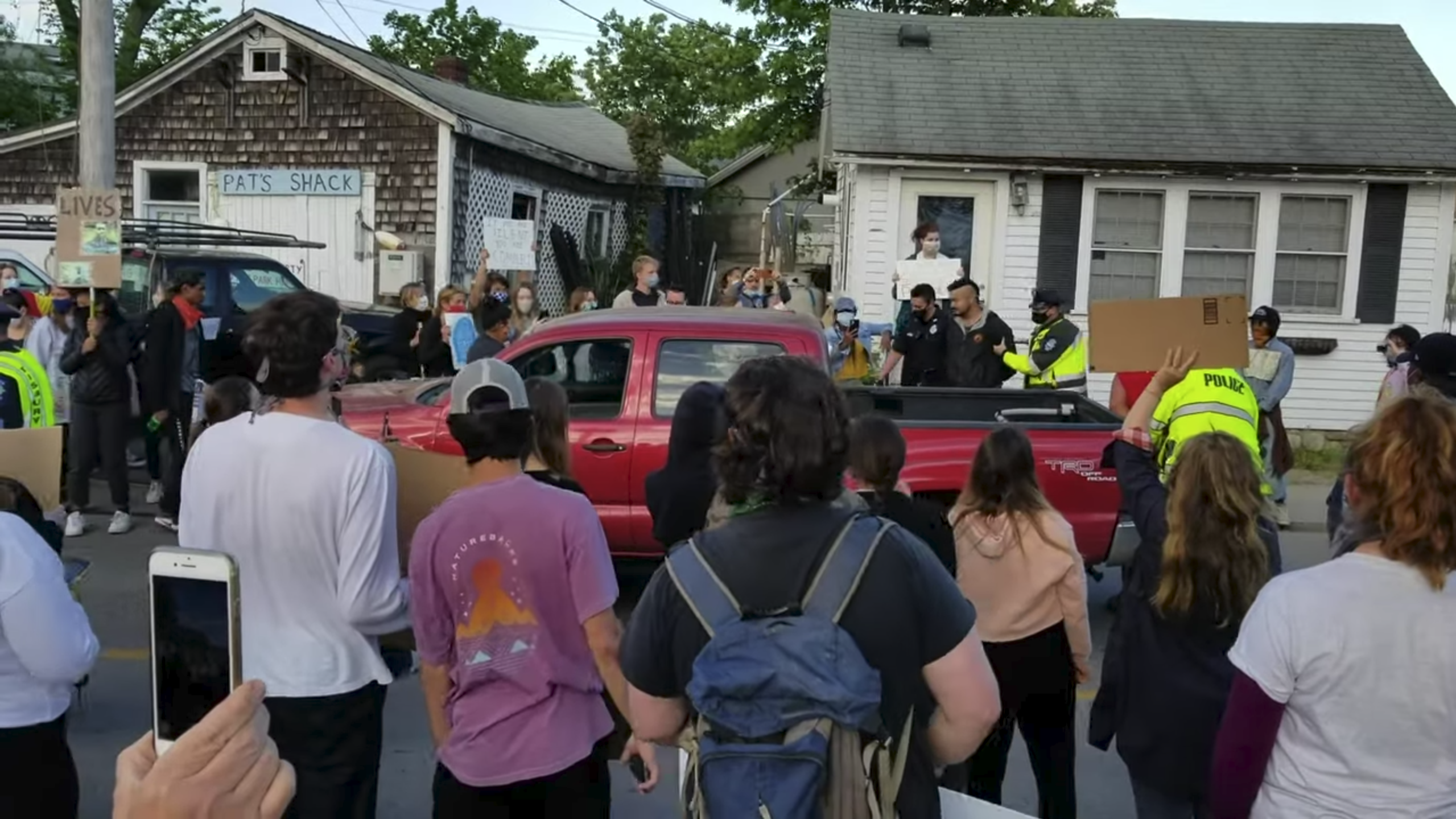 He was charged with malicious destruction of property, a threat to commit a crime, three counts of assault and battery on a police officer, making terroristic threats, and disorderly conduct.

However, Caleb's charges of making terrorist threats and malicious destruction of property were thrown out.

Edgartown District Court Clerk-Magistrate Liza Williamson wrote that there was no probable cause that Caleb broke the window.

Williamson wrote: "Truck was surrounded by protestors, glass broke, Murray fell to his knees, but no nexus for [probable cause] for vandalism or [malicious] destruction."

And on the charge of making a terrorist threat, she wrote that the actual charge "specifically excludes public demonstrations."

Following his arrest, Caleb was arraigned in an emergency session and was ordered to be held without bail so he could go to an evaluation facility.

His case was continued until July 31.