Bill Turnbull, 64, has spoken candidly about his health many times after being diagnosed with prostate cancer in 2017. The former BBC Breakfast star has been receiving hormone therapy to slow down the progression of the illness but it seems it’s now on hold as the UK Government continues to implement lockdown procedures to combat the spread of coronavirus. Speaking with former co-star Steph McGovern, 37, on her chat show today, he explained the next stage in his journey.

The veteran presenter gave the update via video call from his home and was seen standing in the garden next to one of his beehives which would become a topic of conversation later in the show.

However, the host of the Channel 4 chat show wanted to hear how her friend had been coping with the lockdown given his condition.

There are procedures in place at the moment to ensure cancer patients still receive treatment, despite the current crisis unfolding because of COVID-19.

However, Bill has just finished his latest round of hormone therapy and therefore, the break from his treatment regime is not unprecedented. 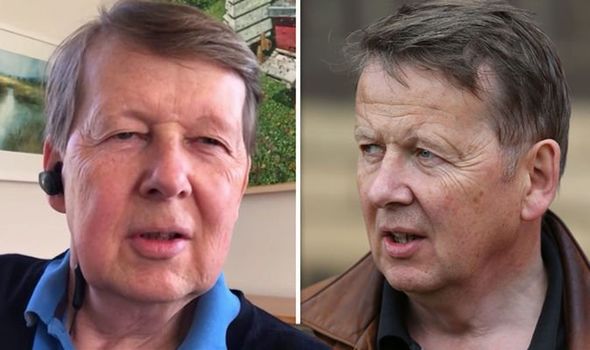 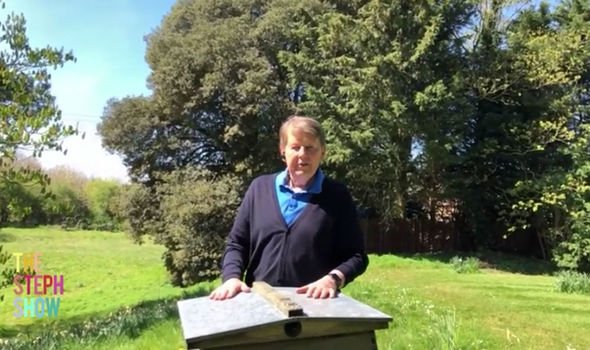 Asked how he was feeling in himself, the veteran journalist said: “I feel very good,” standing in the radiant sunshine.

“I’ve got advanced prostate cancer and I’ve just finished another course of treatment but I’m having a holiday from that for six months.

“But I feel better than I have done for a long time,” he concluded. 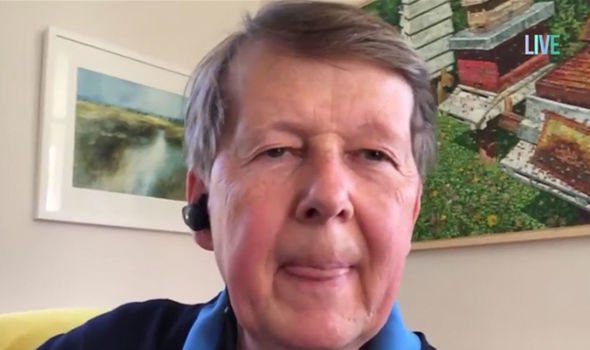 Feel better than I have done for a long time

The course of treatment the presenter was undergoing included a hormone injection every twelve weeks, with another injection alongside to straighten his bones.

Speaking ahead of his stint on Good Morning Britain in February, whilst standing in for host Piers Morgan, 55, the presenter spoke about the effects of the hormone therapy treatment.

The veteran broadcaster explained: “The only thing I do have is because I’m on a hormone treatment, I do get hot flushes sometimes.

“Normally what happens if I get a hot flush, I get all red in the face and I take my jacket off and cool down.”

Though starting treatment shortly after the diagnosis seems to have helped his condition and the journalist has now adjusted his diet for even better results.

Bill recently responded to the news that his former BBC colleague George Alagiah, 64, had gone through his own battle with coronavirus whilst living with cancer.

The newsreader is currently receiving treatment for a second bout of bowel cancer and tested positive for COVID-19 last month.

He has since recovered from the virus and spoke on BBC News about the mild dose of the illness he had been suffering from.

With cancer patients classed as some of the most vulnerable in society to be shielded from the disease, his recovery came as welcome news for many.

This included commendation from Bill, who took to Twitter and posted: “Nice one, George,” alongside a retweet of his interview on BBC News.

The Steph Show airs weekdays at 12pm on Channel 4.