BINKY Felstead is set return to Made In Chelsea next week, over a year since leaving the reality show to focus on motherhood. 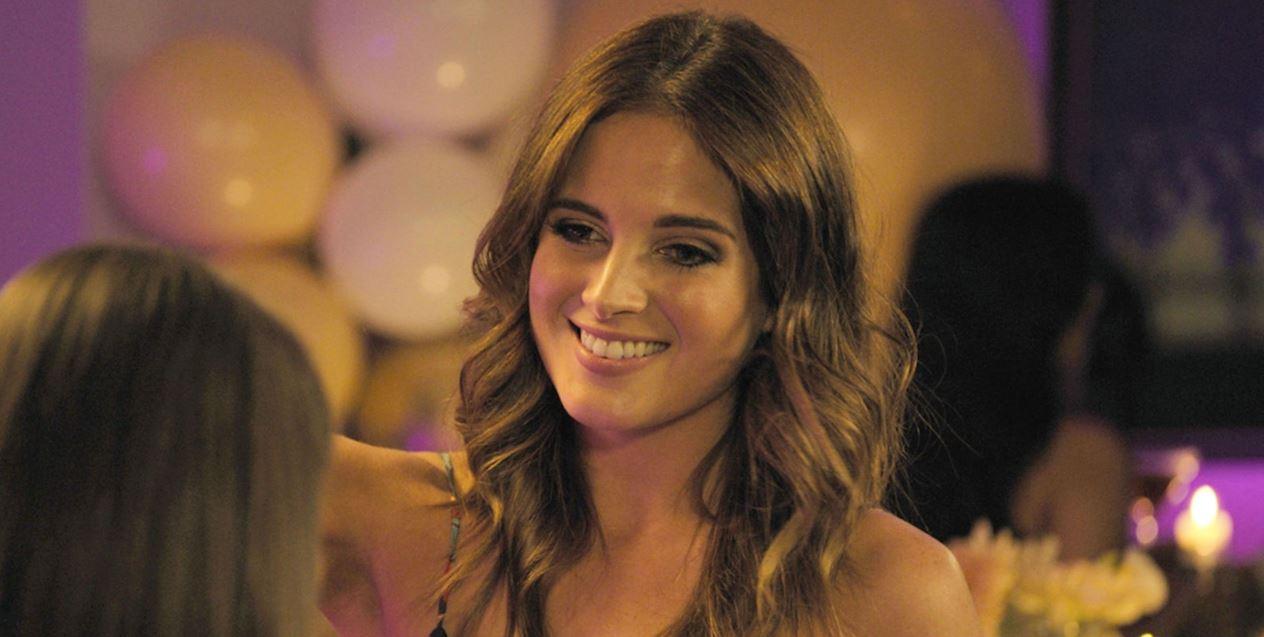 She previously made a brief cameo on MIC: Ibiza and then landed her own two-part series, Born in Chelsea, which chronicled her life as a new mum, last year before taking a break from reality TV.

And now, Binky will return to the reality stalwart next Monday, October 22, when she attends Louise Thompson and Ryan Libbey's engagement party, according to MailOnline.

The mother-of-one, who has a clothes lines with In the Style, will toast to the couple alongside series-favourite Jamie Laing, 29.

Binky's return comes following her split from Josh, 15 months after welcoming their first baby together. 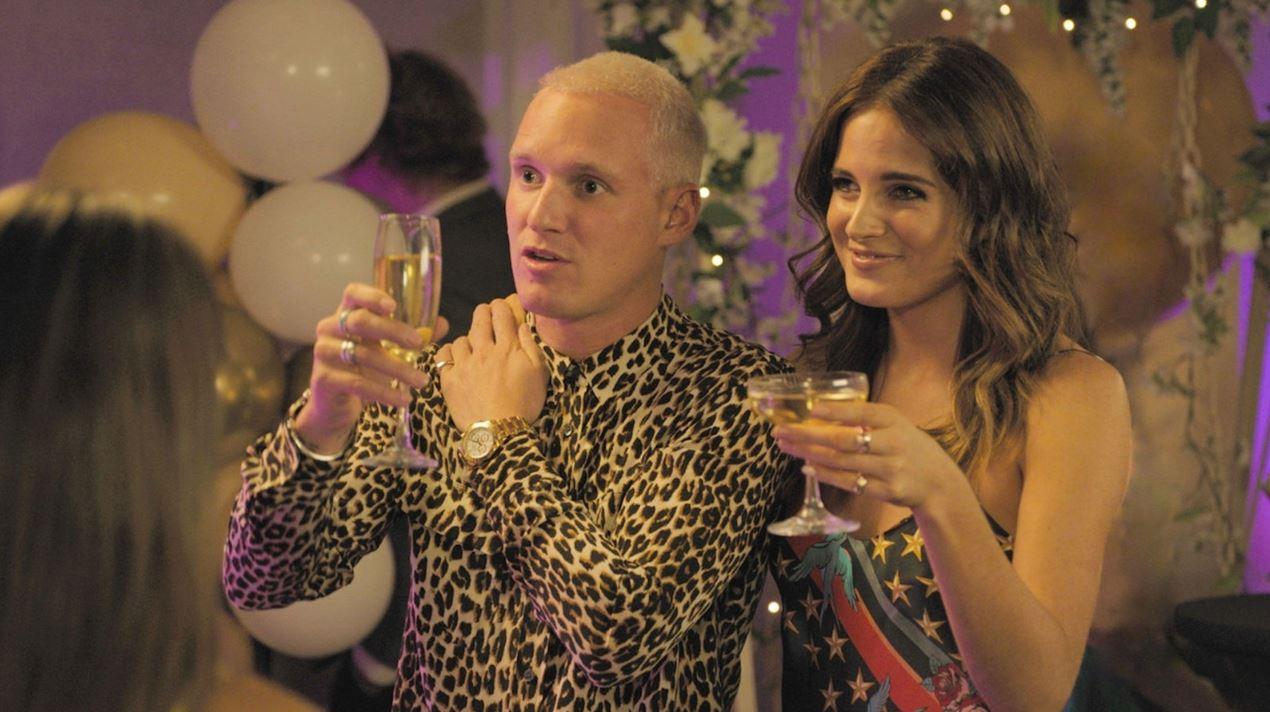 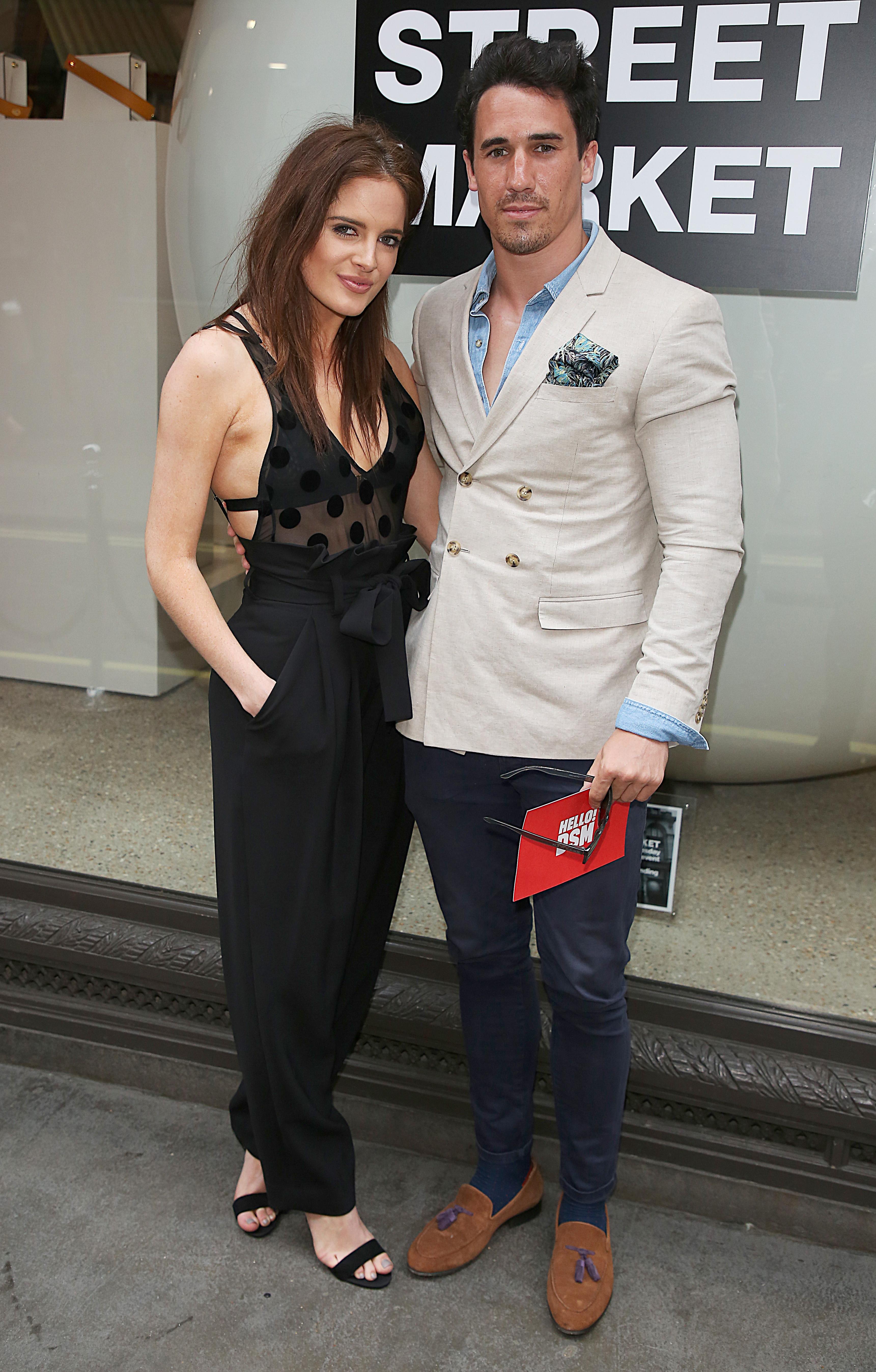 JP and Binky decided to go their separate ways due to wanting different things in their relationship but remain close as a family for the sake of India.

A source close to the couple said: “Binky and JP haven’t got on for a long time.

"They felt under pressure to stay together for India but after months of trying have realised it’s better for everyone if they separate.

"Josh absolutely loves being a father to India and runs a number of his own businesses which keep him busy and Binky has a lot of separate commitments too." 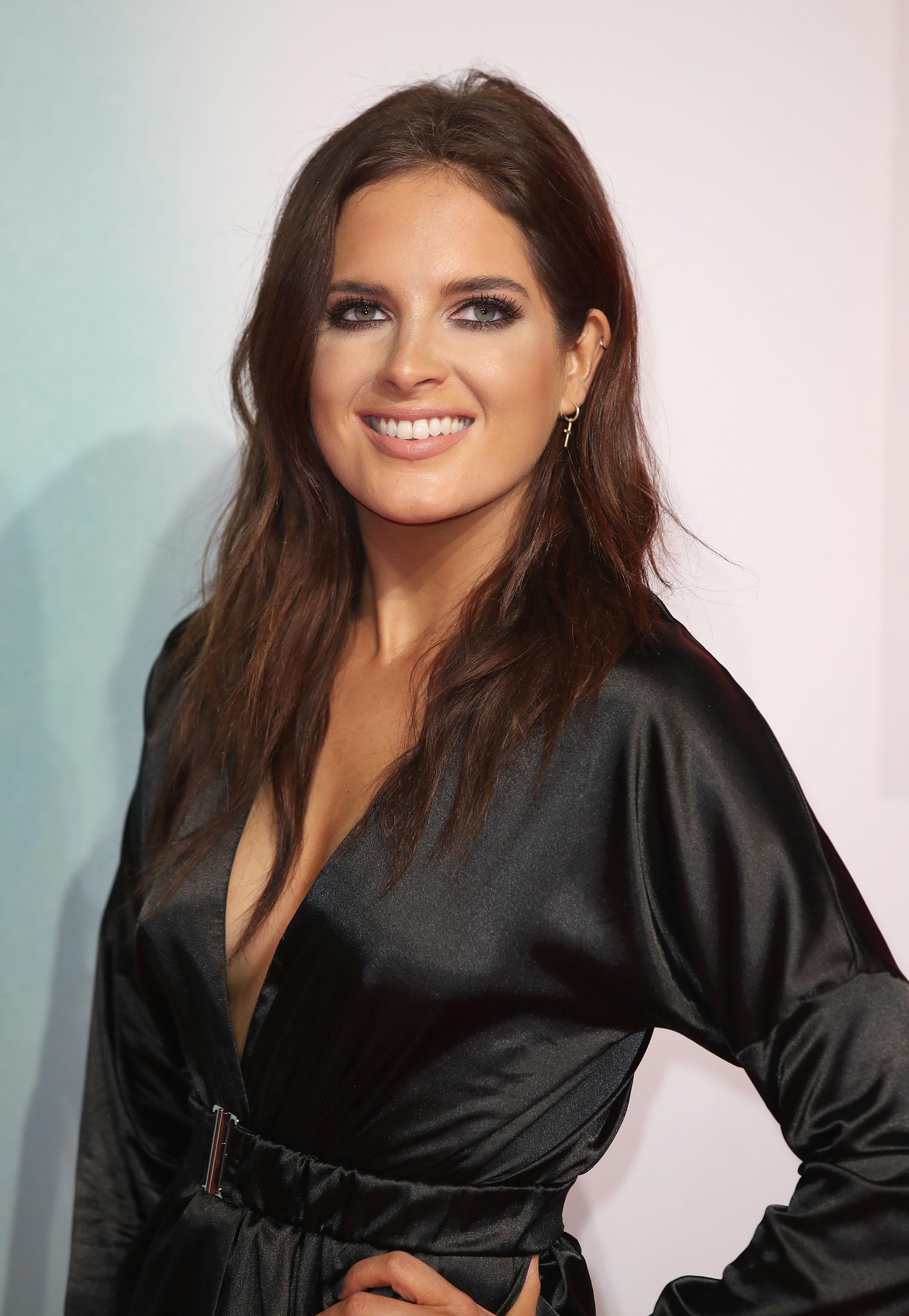 Adding: "Binky even showed her support for Josh as he completed the Berlin marathon this weekend in a wheelchair.

"The pair definitely will continue to enjoy each other’s company as a family but are no longer romantically involved."

Shortly after The Sun revealed the pair had split, Binky confirmed their separation with an emotional post on Twitter.

She said: "We are still a family and India is, and will always be the absolute loght of our lives, however we have realised we are on very different paths at the moment, although we still adore each other, we need to give each other the space to grow." 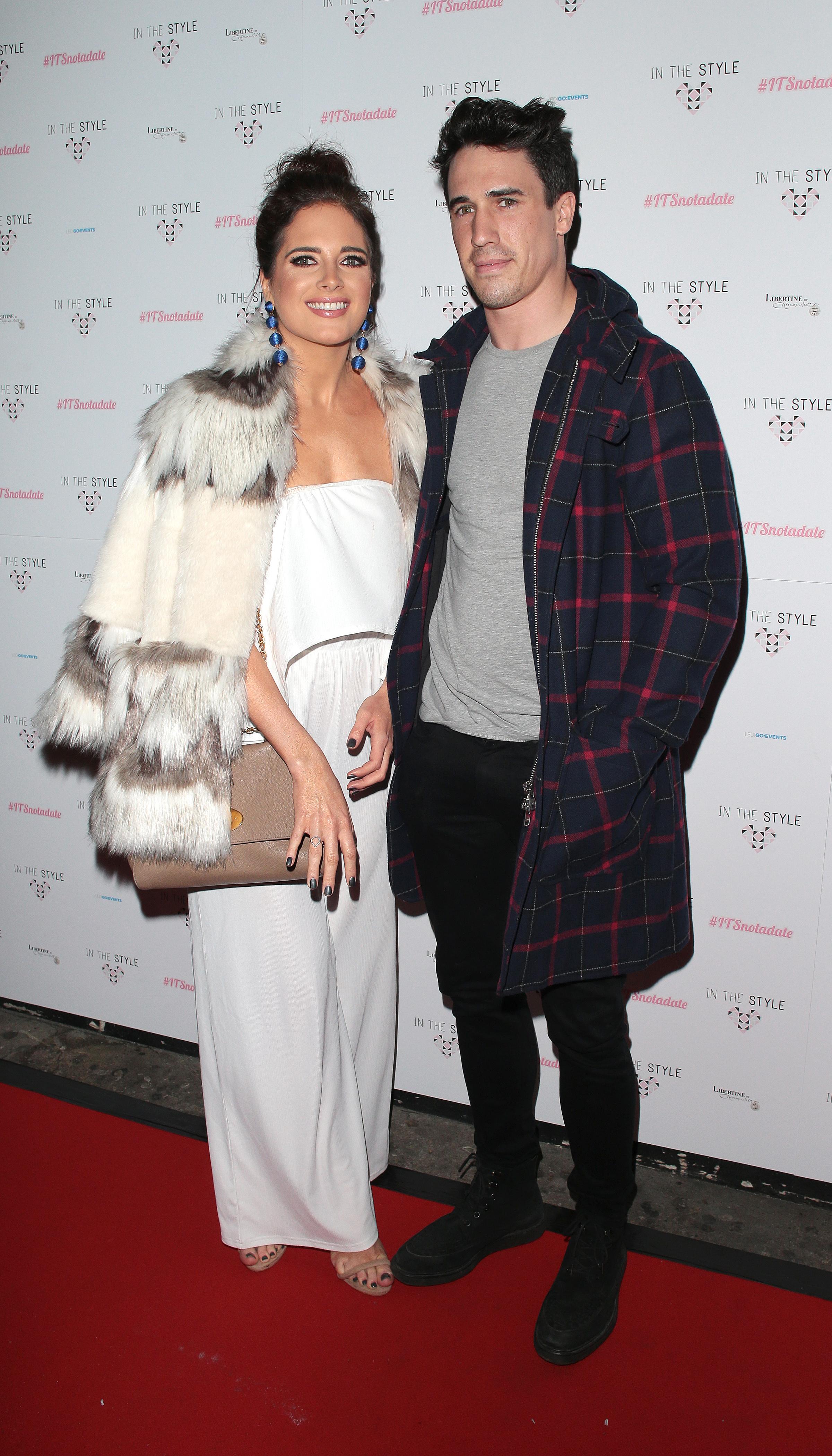 Binky, who met Josh on reality show Made in Chelsea, revealed her shock at learning she was expecting the couple's first baby despite them not being together at the time.

She said in an interview: "My first reaction when I saw the test, honestly? It was 's***'. My heart stopped. I burst into tears. Josh and I weren't talking at the time and I was really overwhelmed."

They announced they were back on in March 2017 and insisted their reconciliation wasn't just for the sake of their baby. 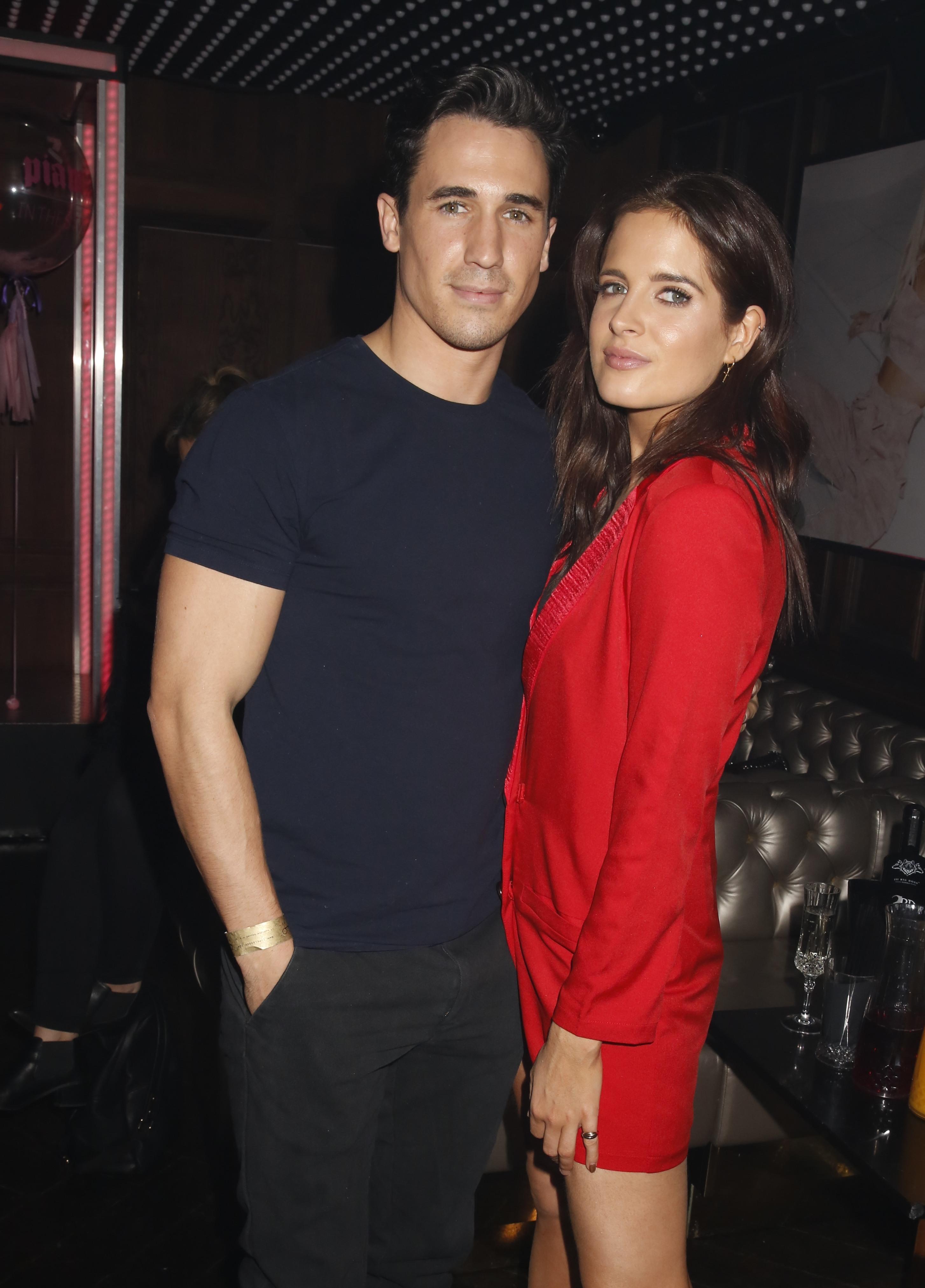 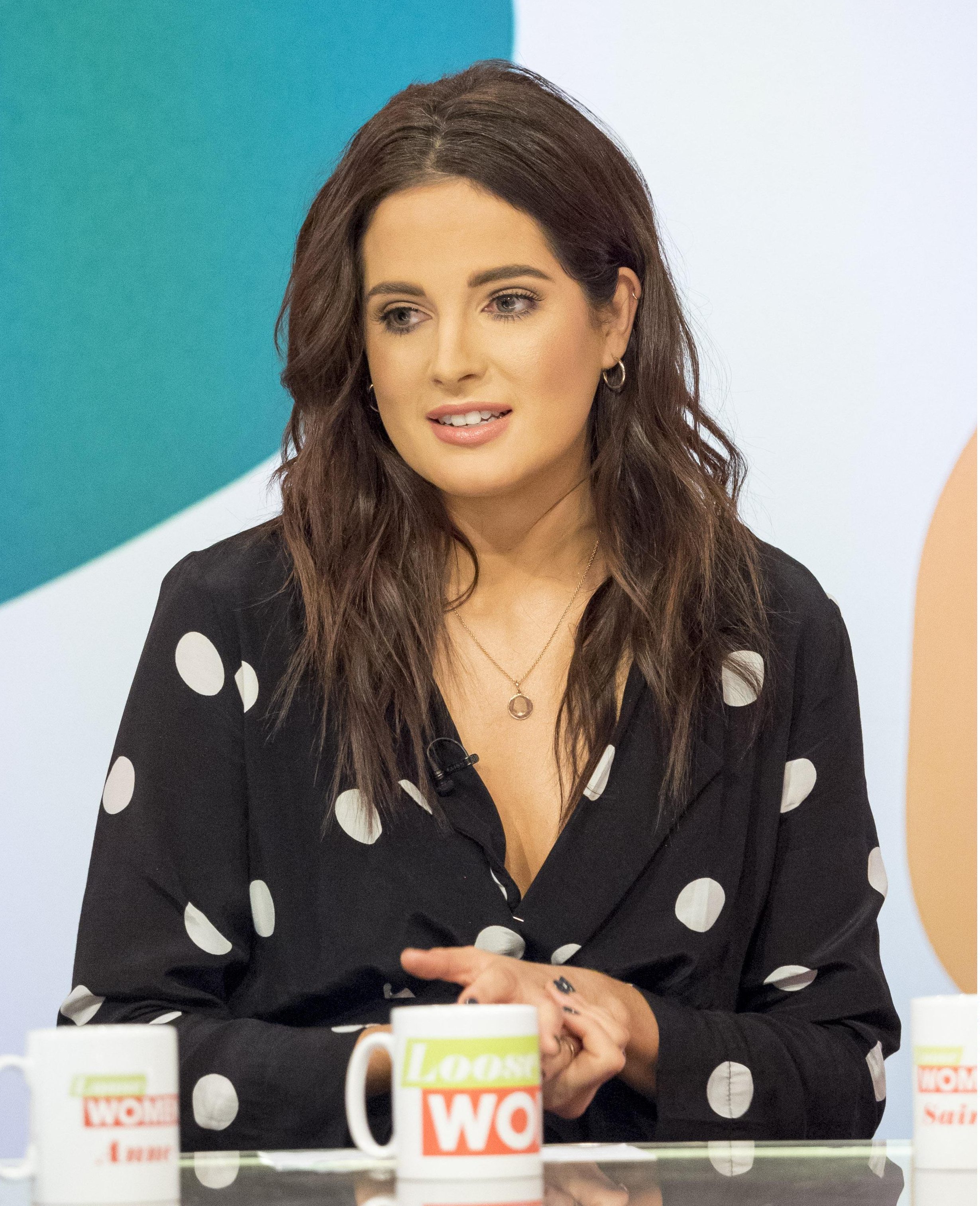 MOST READ TV AND SHOWBIZ

Josh revealed at the time: "It happened organically, suddenly we were spending more time with each other so now I'd say that yes we are back together."

Binky added: "We have always loved each other. The love was never gone.

"When we broke up last year it was only a couple of weeks before we found out about me being pregnant. And for me, those two weeks showed that I've always missed him."