Biohackers is a new German thriller series which examines the world of genetic modification through the eyes of a young university student. Express.co.uk has everything you need to know about the Netflix show, including some exclusive insight from one of its stars.

When is Biohackers released on Netflix?

Netflix has announced new thriller series Biohackers will be released on its platform on August 20.

As with all original series, fans should expect it to drop at 8am BST or midnight PST.

The series will air across six episodes in total, which Netflix subscribers will be able to watch all at once.

The thriller was created by Christian Ditter, who also wrote and directed a number of the episodes as well. 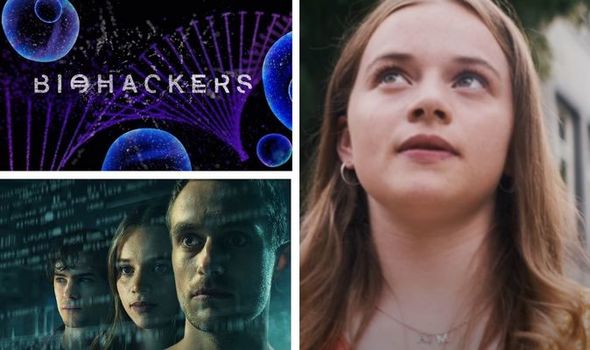 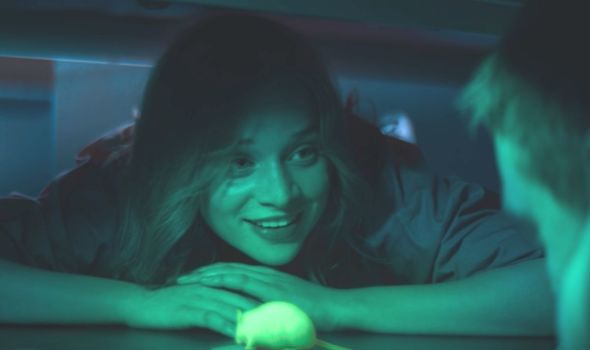 Who is in the cast of Biohackers on Netflix?

Luna Wedler leads the cast of the new series on Netflix as a university student called Mia who is hiding a secret.

The show also stars Jessica Schwarz as her acclaimed professor Lorenz and Adrian Julius Tillmann as a mysterious fellow student.

Express.co.uk exclusively spoke to actor Caro Cult who plays Mia’s roommate in the new series ahead of her appearance on Babylon Berlin earlier this year.

Speaking about her character, she said: “My character in Biohackers is actually the only one who’s not into biohacking.

“She’s a powerful woman who is very strong and brings a lot of the liberal feminist side to the series.

“She’s also super free and funny and just lives the life she wanted to live and goes with the flow.” 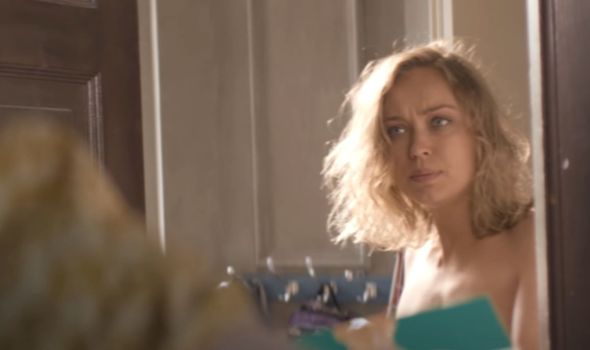 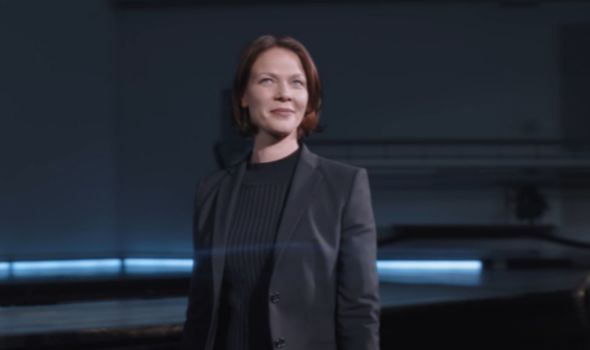 What will happen in Biohackers on Netflix?

The new series looks at the world of biohacking, which is the science of optimising your body and lifespan through everything from genetic enhancements to medicine.

This is examined through the eyes of a university student called Mia (Luna Wedler) as she begins her medical degree.

According to Netflix’s official synopsis: “When Mia begins her medical degree, she seems like any other student.

“But when she gains the trust of the brilliant Professor Lorenz (Jessica Schwarz), it becomes apparent that she’s hiding a secret so big it could change the fate of humanity.”

Actor Cult told Express.co.uk: “Biohackers is a series about biohacking.

“It’s about roommates who live in Freiburg, which is a town where a lot of students live.

“And they are all super-geniuses in biology and medicine and it gets a bit tricky because people who are into biohacking start to try stuff out on their own bodies.

“So it’s a thriller but it also has a lot of comedic aspects to it, which is a cool mix.”

Is there a trailer for Biohackers on Netflix?

Yes, a new trailer has been released by Netflix for the series, which can be watched at the top of this page.

The short clip teases what the show will be all about, with a glimpse into the world of biohacking in the tense drama.

A voiceover said: “Let’s talk about the future. Synthetic biology has turned us from creatures to creators.

“It is not only the future of medicine but of humankind.”

Biohackers will be released on Netflix on August 20.