BLAC Chyna’s mom, Tokyo Toni, said she was “shocked” by the rumor that her daughter is getting married, but that she and her love, Lil Twin, are very happy together.

Tokyo exclusively told The Sun: “Today was my first-time hearing about it. I’m shocked.” 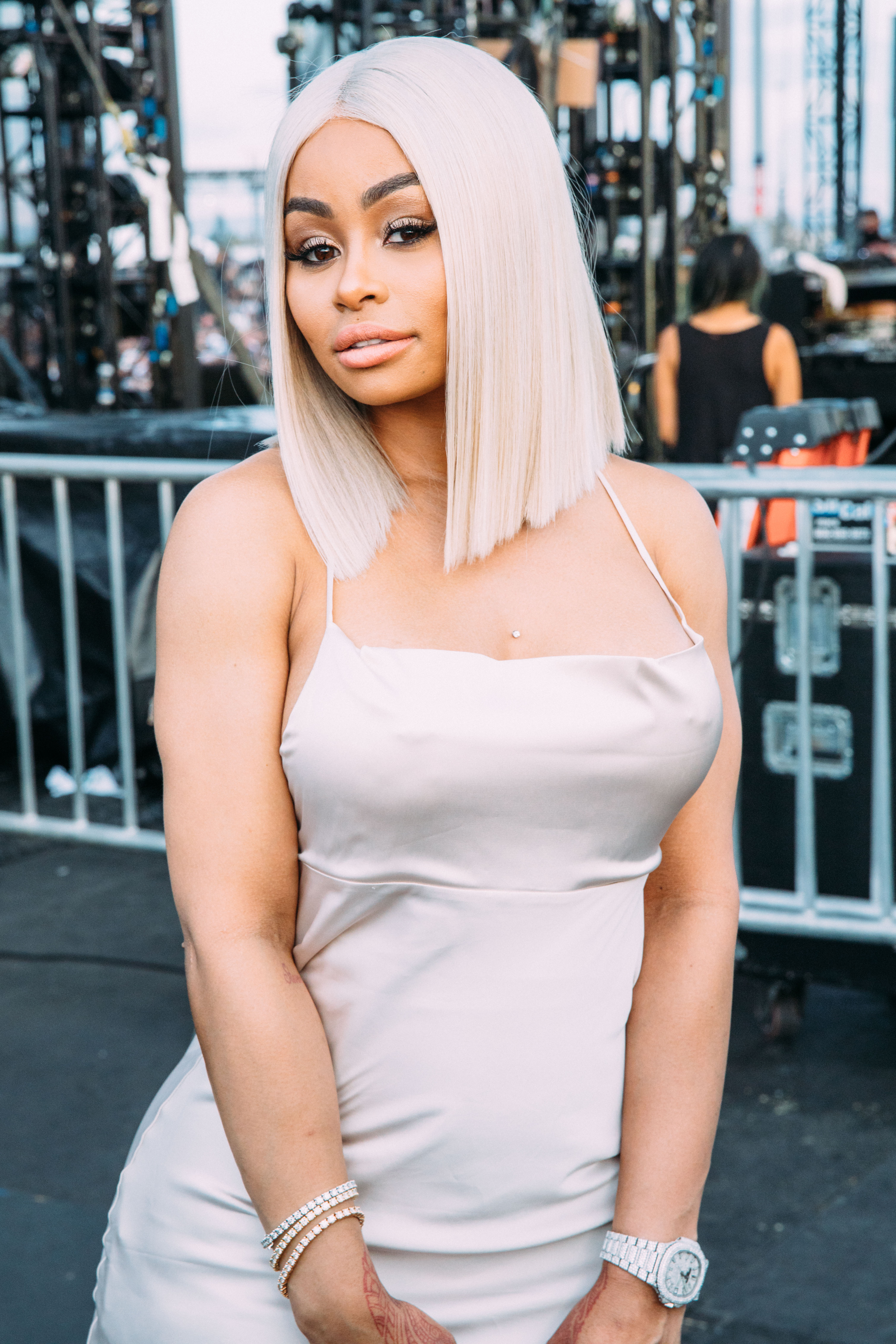 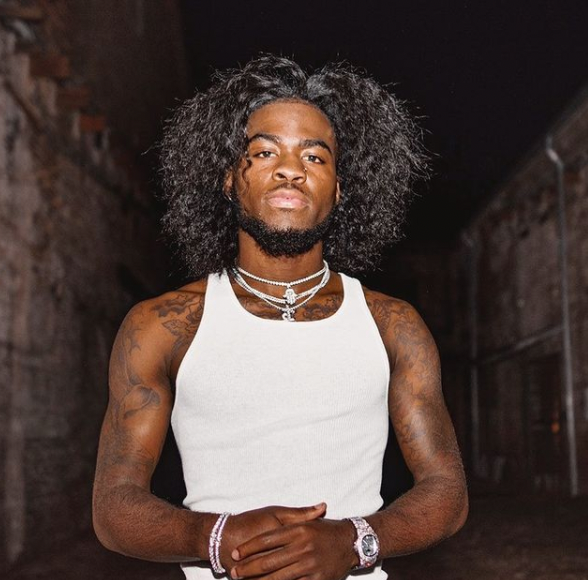 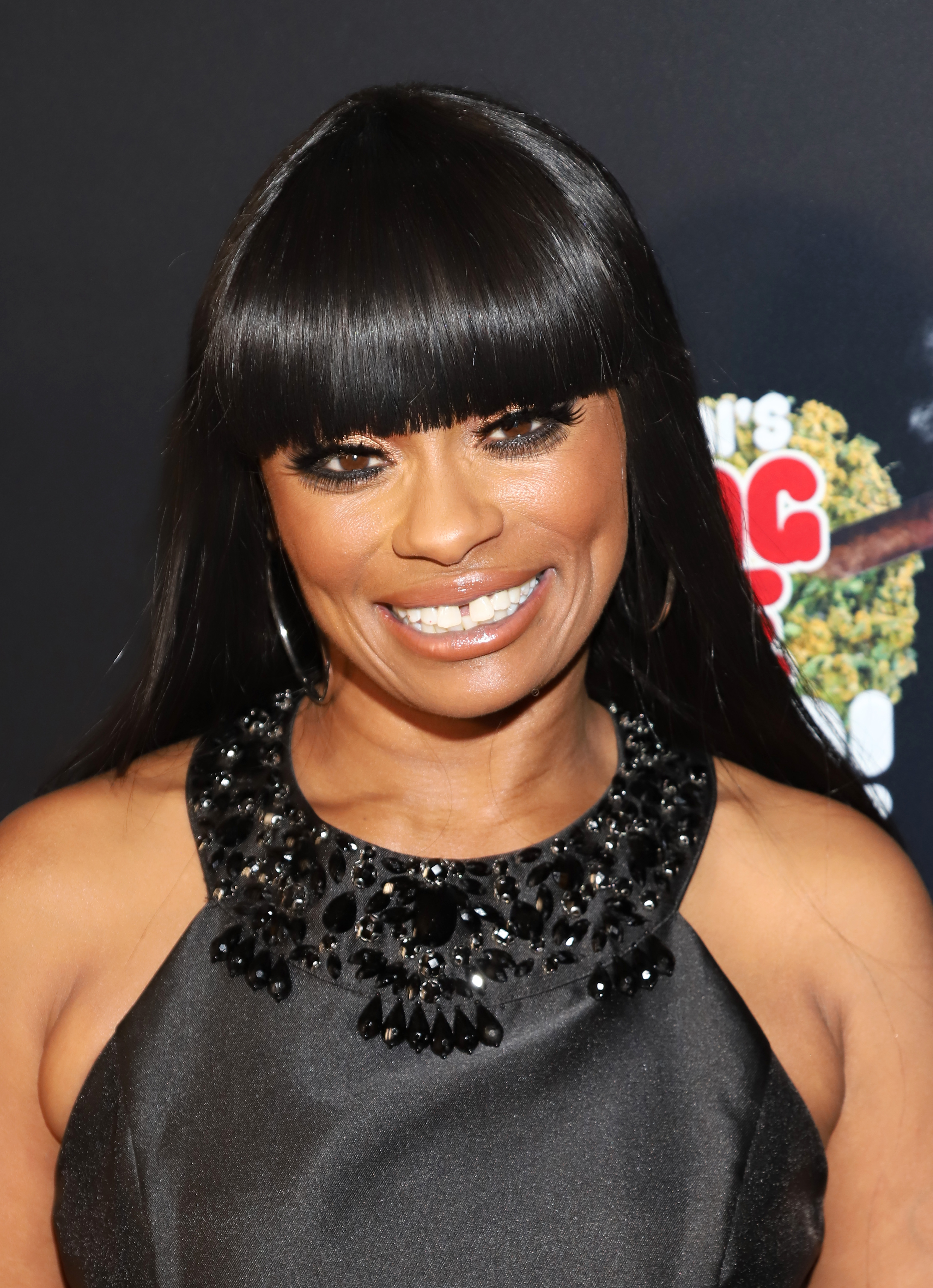 While the reality star’s mother said she hasn’t heard about a wedding just yet from Chyna, she said her daughter is very happy in her relationship with Lil Twin.

“She’s with Lil Twin. They’ve been together about two years or so now," Tokyo added.

Tokyo revealed: “I’ve met him and I think he’s a pretty good fit. I even met his mom, they’re a pretty cool family. I wouldn’t be against it. They seem to be very, very happy & content.”

The rumors that Chyna, 33, is heading down the aisle started over the weekend, but Tokyo added: “I haven’t heard they were engaged, just dating strong, that’s all.”

She also said that as of now her daughter “is not pregnant, not that I know of!”

Chyna's mom also said she is starting up a new network called the SHN Network on Roku TV.

If Chyna does get hitched, Tokyo said she would love to have the couple on in the future.

The wedding rumors began to swirl after Los Angeles based celebrity hairstylist, Jay, teased on social media that he had been booked for Chyna's wedding.

Writing to his following on Instagram, Jay told fans he would be "doing her hair" for her "upcoming wedding" to a mystery man.

"Happy to say that @blacchyna has now confirmed, booked and sent deposit to me as the one who's going to be doing her hair for her upcoming wedding," he detailed.

Since posting, fans have been speculating who the socialite could be tying the knot, joking the stylist has likely been "fired" for revealing the news.

"How do you announce someone's wedding before them?" one hit out in response to the hairdresser's post being shared by The Neighbourhood Talk.

"He's fired. People talk too damn much, this is why NDAs exist," another agreed, while a third chimed in: "Damn, let her announce her own s**t."

The star previously dated Tyga – with the pair getting engaged in 2012 before splitting up two years later with the rapper going on to date Kylie Jenner.

In April 2016 Blac announced her engagement to Rob, announcing the birth of their baby girl Dream, now four, the same year.

The couple had split by the end of the year, and Chyna was seen without her engagement ring in February 2017 after calling off their wedding. 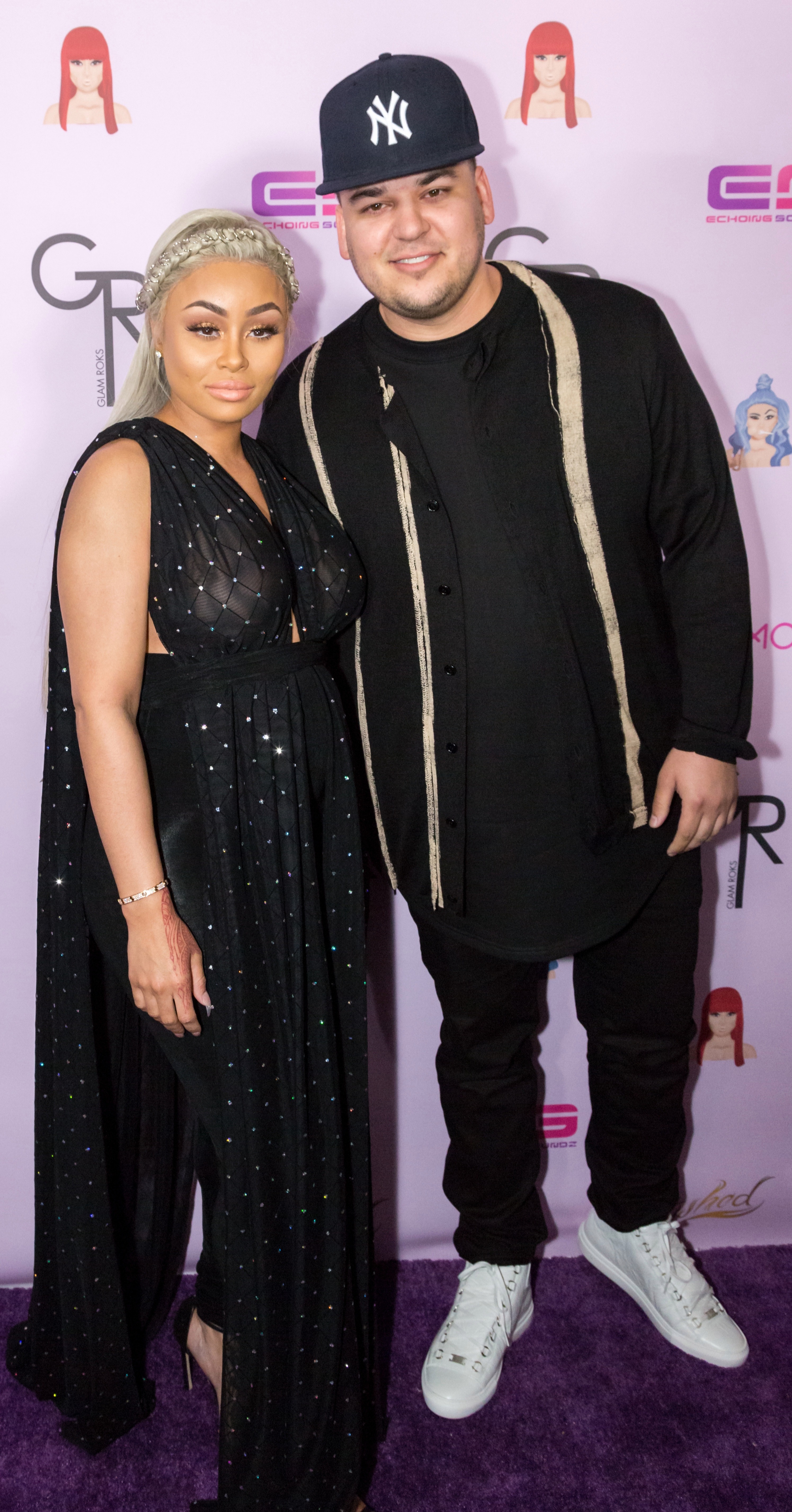 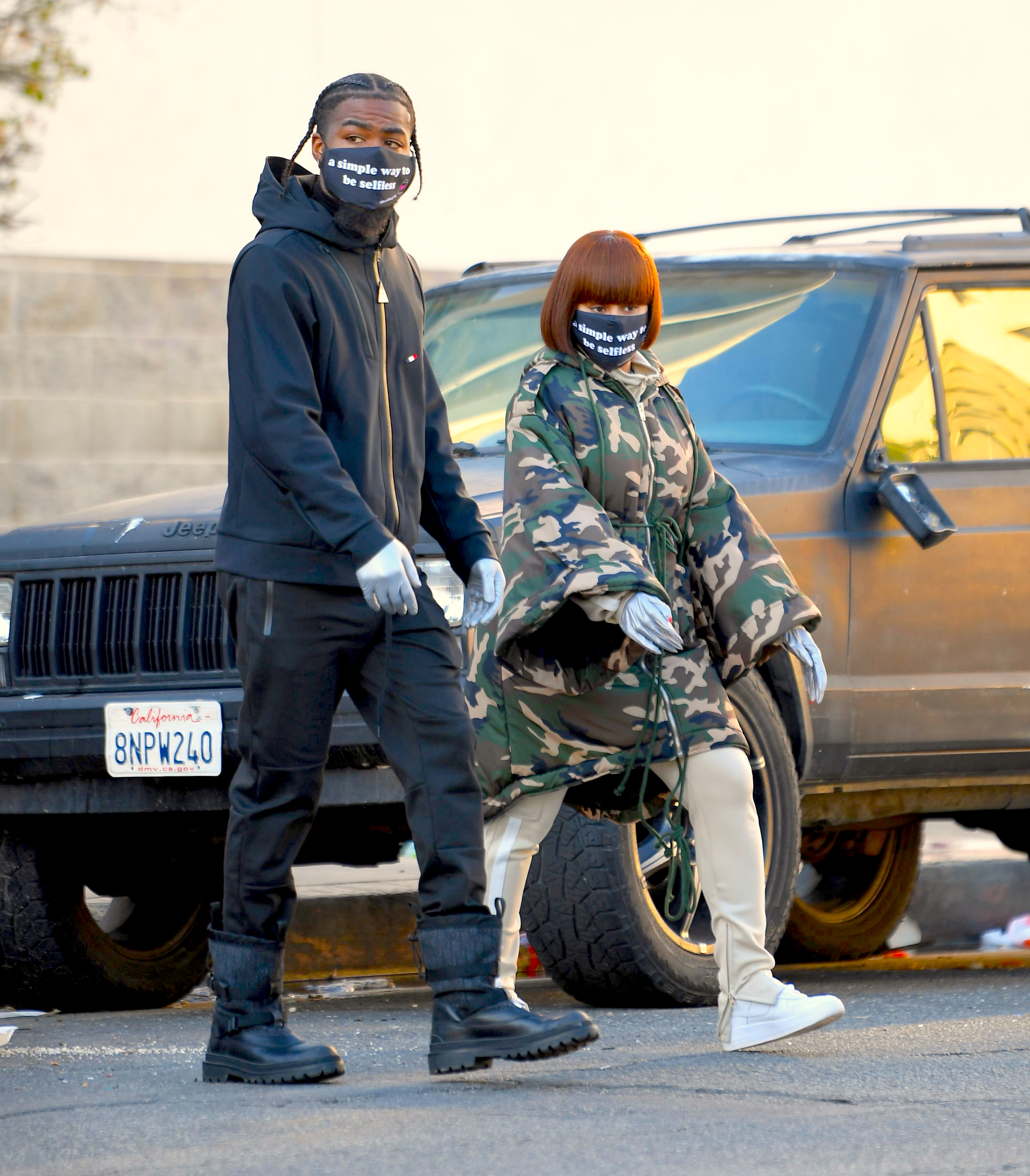