With Black Widow’s release delayed indefinitely, Marvel fans have more time to answer the sometimes random questions that pop into their heads – the latest being why don’t Black Widow and her clan speak Russian to each other?

The obvious answer to that is that most Marvel movies won’t play well with subtitles. One of the reasons Marvel Cinematic Universe movies and other action-heavy films play so well overseas is that they don’t depend on dialogue. The action gets the point across. Show, don’t tell, as the film professors say. 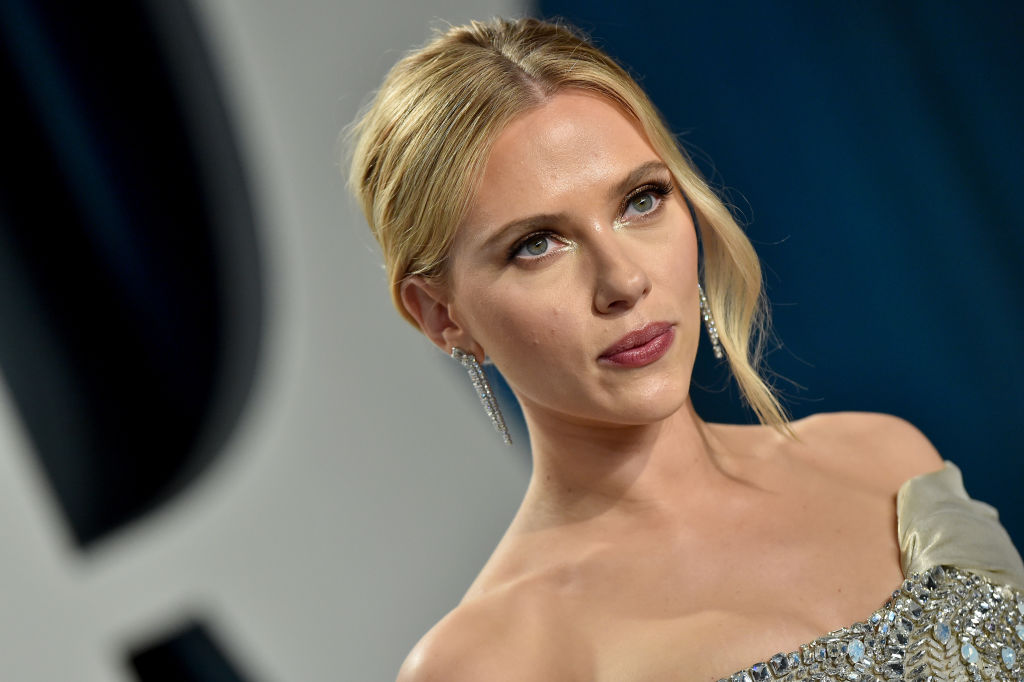 Characters speaking English when they really should be speaking another language has been a common sight (and sound) since the movies went from silent to sound. The simplest explanation is, the average American would rather not read subtitles. One of the running jokes on the YouTube channel CinemaSins is that “reading” is one of the sins.

Even Martin Scorsese, who famously declared that Marvel movies are “not cinema” used this method when making his controversial movie The Last Temptation of Christ. Since Scorsese cast the movie with mostly American actors, several observers pointed out the incongruity of, say, Harvey Keitel’s Judas speaking with a Brooklyn accent.

Indeed, Jesus speaks English in most of the movies in which he’s been depicted, even though he lived a long time before English came into being. One of the few movies to break that convention was Mel Gibson’s The Passion of the Christ, in which the characters spoke Aramaic. If it’s good enough for Jesus, one might argue, it’s good enough for Marvel.

On Reddit, one fan asked, “Isn’t it unrealistic that Natasha and her “family” aren’t talking to each other in Russian? Also, why does Yelena (Florence Pugh’s character) call her Natasha when her original Russian name is Natalia Romanova?”

Another fan responded, “I’d love to watch them speak Russian for two hours. However, Marvel movies are supposed to be for the whole family and I doubt most people want to spend the whole movie reading subtitles, especially kids.” It was also pointed out that the HBO show Chernobyl was presented entirely in English, despite being set in the then-Soviet Union.

And still another fan raised this point that applies to the whole superhero genre, with so many of their characters being aliens: “Isn’t it unrealistic that aliens speak English? I thought we were past this….”

Movies are often dubbed into other languages

Movies often find amusing ways of transitioning from a foreign language to English. Probably the most notable Russian example is the movie The Hunt for Red October, the first Jack Ryan cinematic adventure. The bulk of that movie takes place in a Russian submarine, and when the movie starts, the characters are speaking in Russian, with English subtitles. There is an extreme close-up when a character says the word “Armageddon,” and when the camera pulls back, the same characters are speaking English.

The irony of this discussion is that many movies, especially big-budget Hollywood movies, are often dubbed into multiple foreign languages. Disney made a big show of this recently on the Oscars when the nominated song from Frozen II, “Into the Unknown,” was sung not only by Idina Menzel, but by the other women who sang for Elsa in foreign countries. One of the women who voiced Elsa for the overseas market was Priyanka Chopra, while her sister, Parineeti, voiced Anna.

So in the end, Natasha, Yelena, and the others will eventually speak Russian to each other when the movie is dubbed into Russian. Now we just have to wait to find out when it will be released.