The television series Blue Bloods first premiered all the way back in 2010. Since then, the CBS show has come a long way. The drama tells the story of a close-knit New York family who has a strong history and connection to law-enforcement. The Reagan family has captivated its audience for the past decade as the cast has continuously returned to television screens everywhere. However, there is one character from Blue Bloods that fans seem to have an issue with. Find out why fans and viewers have a problem with Jack Boyle. 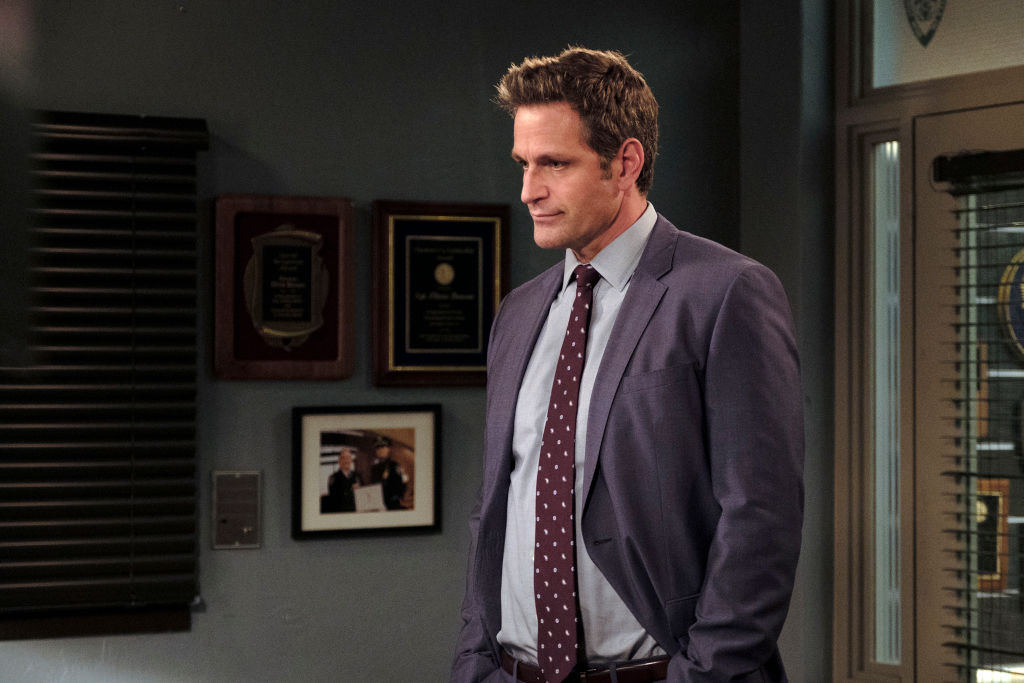 Who is Jack Boyle from Blue Bloods?

Jack Boyle’s character on Blue Bloods is a complicated one indeed. Viewers were first formally introduced to the character in season three. Jack Boyle seems to resurface to New York and the Reagan family for some personal and professional business. Jack indirectly got to spend time with Erin when the pair were forced to work on the same case and in the same space. The audience quickly was able to pick-up on their complicated dynamic.

As the storyline had already revealed, Jack Boyle used to be married to Erin Reagan. However, that didn’t last too long. When Jack and Erin finally decided to end their marriage it was ultimately the result of Jack’s infidelity. Jack Boyle’s decision to cheat while he was married to Erin is where a lot of the Reagan family’s hatred for Jack originated.

Not to mention, Jack is also the father of their daughter, Nicky Reagan-Boyle. Jack’s reputation and role as a father are one of the many reasons fans are reluctant to support him. Since Jack did not want to share custody of Nicky he often gets labeled as a deadbeat dad. The pair are often seen bickering about issues revolving their daughter, but they also have moments and scenes that capture the history and connections between the two of them. In “To Protect and Serve” fans were on the edge of their seats as they watched Jack come to Erin’s rescue during a shooting that took place in the courtroom. As fans and viewers everywhere already know, Jack Boyle’s character on Blue Bloods is far from simple.

What is currently going on with Jack Boyle on Blue Bloods?

Season 10 of Blue Bloods began airing in the fall of 2019. Since then, the viewers have scarcely seen any sight of Jack Boyle. That all changed when “Higher Standards” premiered. Jack Boyle reappears on the scene to talk about an old case with Erin. Some fans speculated that Jack’s appearance in season 10 was to simply get under Erin’s skin, but it turned out to be something much more dramatic. It seems like Jack genuinely wanted to help his ex, but, per usual, Jack wanted things on his terms. Regardless of the situation, fans and viewers have a tough time deciding whether or not they like this character and should be rooting for him.

What are fans and viewers saying about the writing on Blue Bloods?

As people often will, many viewers are beginning to question their issues with Jack as a result of poor planning on production’s end. Fans are dying to pinpoint why it is sometimes hard to tolerate or like Jack Boyle. Well, this thread says it all. Many people expressed their frustrations about the unpredictability when it comes to Jack Boyle’s character and storyline. One comment stated, “At this point, his inconsistency is his only consistent trait.” Blue Blood fans everywhere know exactly what they mean.

Even though fans might not be able to figure out Jack Boyle and his storyline, they are not going to let that stop them from watching Blue Bloods.