The coronaviruspandemic has resulted in big changes across the entertainment industry.Some television shows are facing the question of whether or not to refer to thepandemic in a future episode once filming resumes. Here’s what BlueBloods star TomSelleck said about the likelihood of an episode focused on the coronavirus. 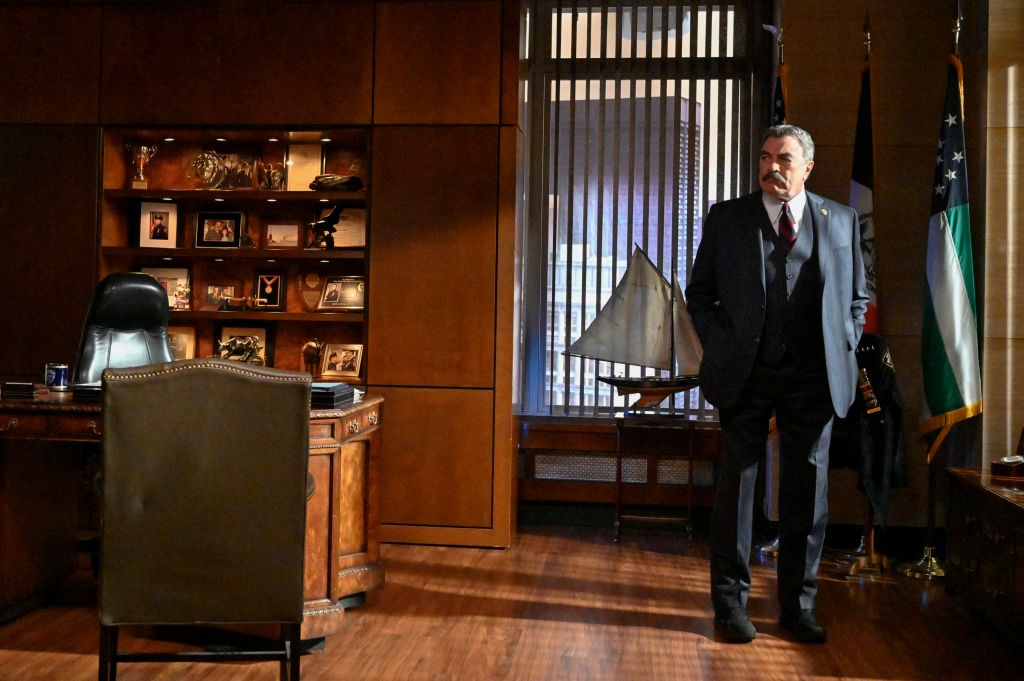 Although Blue Bloods Season 10, Episode 19 (titled “Family Secrets”) was the last of the season, this wasn’t originally the plan. Blue Bloods usually airs 22 episodes per season. Unfortunately, the COVID-19 pandemic shut production down earlier than expected.

We think Tom Selleck (Frank Reagan) has some psychic abilityhe isn’t aware of. It’s almost as if he knew episode 10 would be the seasonfinale. He told Paradehe thought the episode would be a perfect season finale while he was filmingit. At the time, he didn’t know “Family Secrets” would be the last episode thecast and crew worked on for season 10. Everything worked out, and one of themost emotional Blue Bloods episodes closed out the season.

“It just was one of those things, where we’re doing the showand you’re going, ‘Oh, my God, too bad this isn’t the season finale,’” Sellecktold Parade. “I’m not kidding. I’m not making this up. I’m not just hyping it.I’ve seen it and I know it will be one of my favorite Blue Bloods.”

Will ‘Blue Bloods’ have a coronavirus episode? 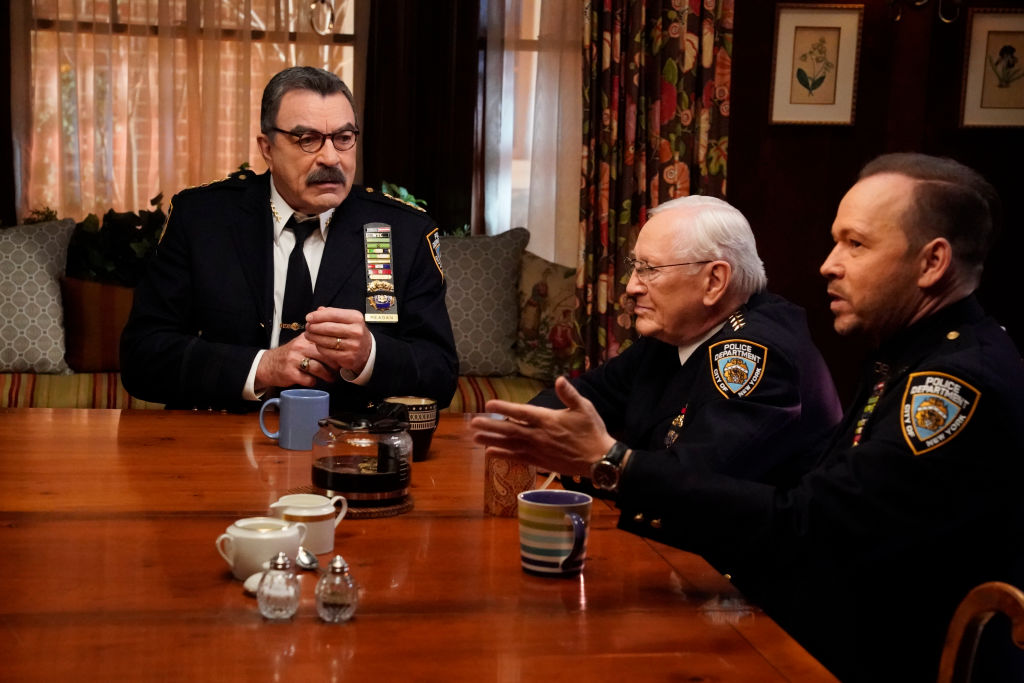 Blue Bloods tends to feature storylines that imitatereal life, but does that mean the coronavirus will take center stage in afuture episode? Selleck told Parade he doesn’t think the global health crisiswill make an appearance on the show. Most viewers watch TV to escape reality,so that idea might not be on the table. Here’s what Selleck told thepublication:

Yes, we will deal with cop suicides. We deal with a lot of issues and corruption of cops and all sorts of things, but you have to realize those shows are planned probably four months in advance. If they happen to be the issue of the day when the show airs, that’s a coincidence. My instincts are, I don’t think we’re going to do a show about the coronavirus. 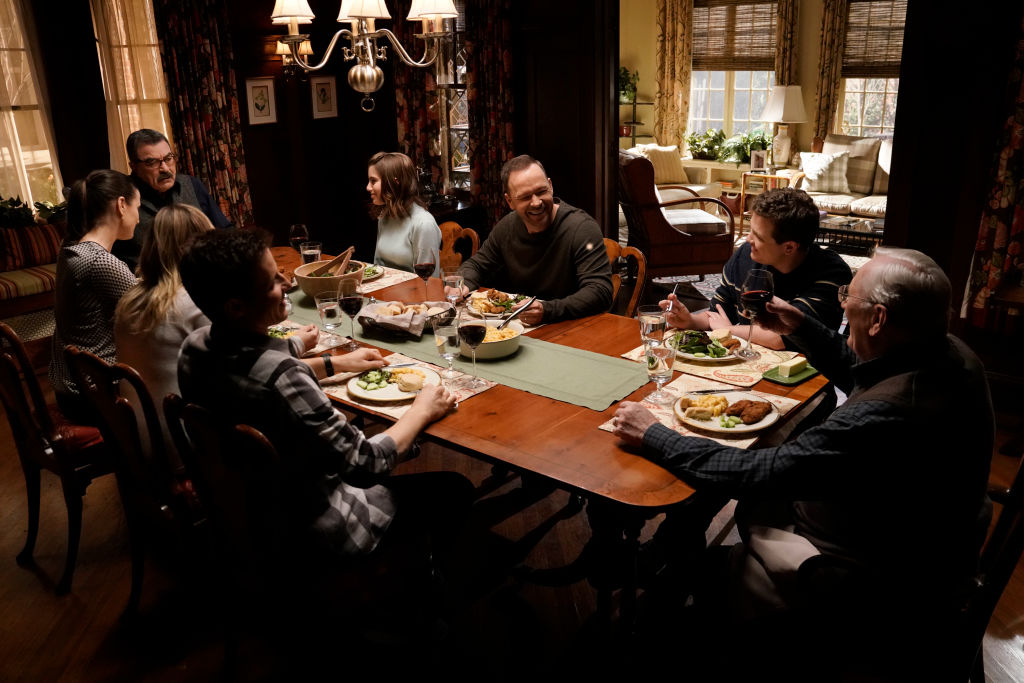 One thing that keeps viewers coming back is the characters. Fans can’t wait to see what will happen next with Erin, Danny, Jamie, and the rest of the cast. When asked where the show goes from here, Selleck says the next steps will be determined by the characters:

I think where the show goes is where the characters go. Yes, we have procedural stuff, yes, we deal with issues – hopefully, not ripped from the headlines issues. They may look that way by the time they air because they end up being timely because they’re real problems.

For Donnie [Wahlberg], it’s a totally different show in season 10 then it was in season 1. I think that’s what keeps us all so committed to it. We have invested in our characters. They’ve been allowed to grow and change and get older. And as long as we can do that, there’s only really seven plots.

Somebody said that, I don’t know who, but what’s important is the character. That’s always been my bent anyway. That’s what I’ve always tried to push Blue Bloods towards, and that’s what we have.

Read more: ‘BlueBloods:’ Is It Time for Frank Reagan to Retire?