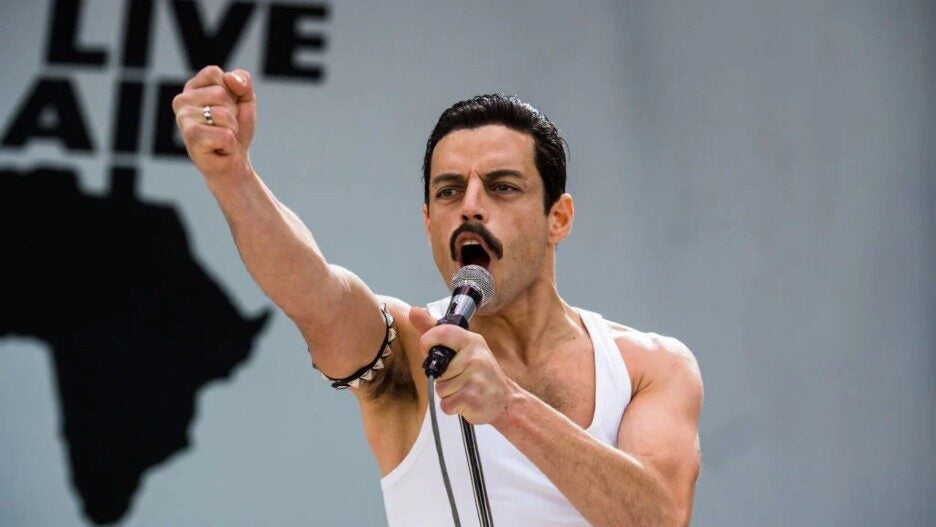 Anthony McCarten, screenwriter of the mega-hit 2019 Freddie Mercury biopic “Bohemian Rhapsody,” accused production company GK Films of failing to pay him the full amount he is owed in a new lawsuit filed Nov. 10 in Los Angeles.

McCarten, the sole credited writer on the film, says his contract entitled him to an “amount equal to 5% of 100% of the ‘Net Proceeds,’” which the contract stipulated were to be “computed, determined and payable in accordance with Company’s[!] standard definition in connection with the Picture (subject to good faith negotiation, including any rider to the standard definition that Company customarily provides.”

Filmed on a budget of $55 million, “Bohemian Rhapsody” went on to earn more than $900 million worldwide; despite this, McCarten says in his lawsuit, his “five points have not paid out a single dollar, because the Picture is $51 million in deficit-at least according to the accounting statements issued by Twentieth Century Fox Film Corporation.”

McCarten’s lawsuit says that according to his contract, the amount he is owed would be determined according to GK Films’ own standards. However, the statements he’s received ruling out any payout from the film “appear to be based on Fox’s ‘Defined Net Proceeds’ definition, rather than GK Films’ standard ‘Net Proceeds’ definition, as modified through good faith negotiation,” the suit says.

The suit says that “all of McCarten’s Contingent Box Office Bonuses paid out” due to the film’s historic box office success; despite this, the suit says, Fox repeatedly informed McCarten that the film was in deficit.

The suit also speculates that GK Films never had a definition of “net proceeds,” and that it did not “have any intention of developing such a definition, because it had no intention” of figuring out what McCarten was owed at all.

In addition to GK Films, the lawsuit also names a California-based company called WGAW, Inc., which the lawsuit says has a Santa Monica address that also serves as contact information for GK Films. “Plaintiff is informed and believes, and on that basis alleges, that GK Films transacts business through WAGW, shares offices with WAGW, employs the same employees and officers, and has the same principal,” the suit says. “Accordingly, in doing the acts alleged herein, WAGW, Inc. was acting as the agent, principal, employee, or alter ego of GK Films.”

The suit accuses GK Films of breach of contract, breach of implied covenant of good faith and fair dealing, and what amounts to shady accounting. McCarten is requesting monetary damages to be determined at trial, a “judicial declaration of the parties’ contractual rights and duties in connection with the Writer’s Agreement alleged herein,” and a full accounting of the film’s proceeds. He is requesting coverage of court costs, prejudgment interest, and any additional relief to be determined by the court.

GK Films did not immediately respond to a request for comment from TheWrap.