BRADLEY Walsh was forced to give comedian Roisin Contay a ‘yellow card’ on Blankety Blank after she made an incredibly cheeky comment about Greg Wallace. 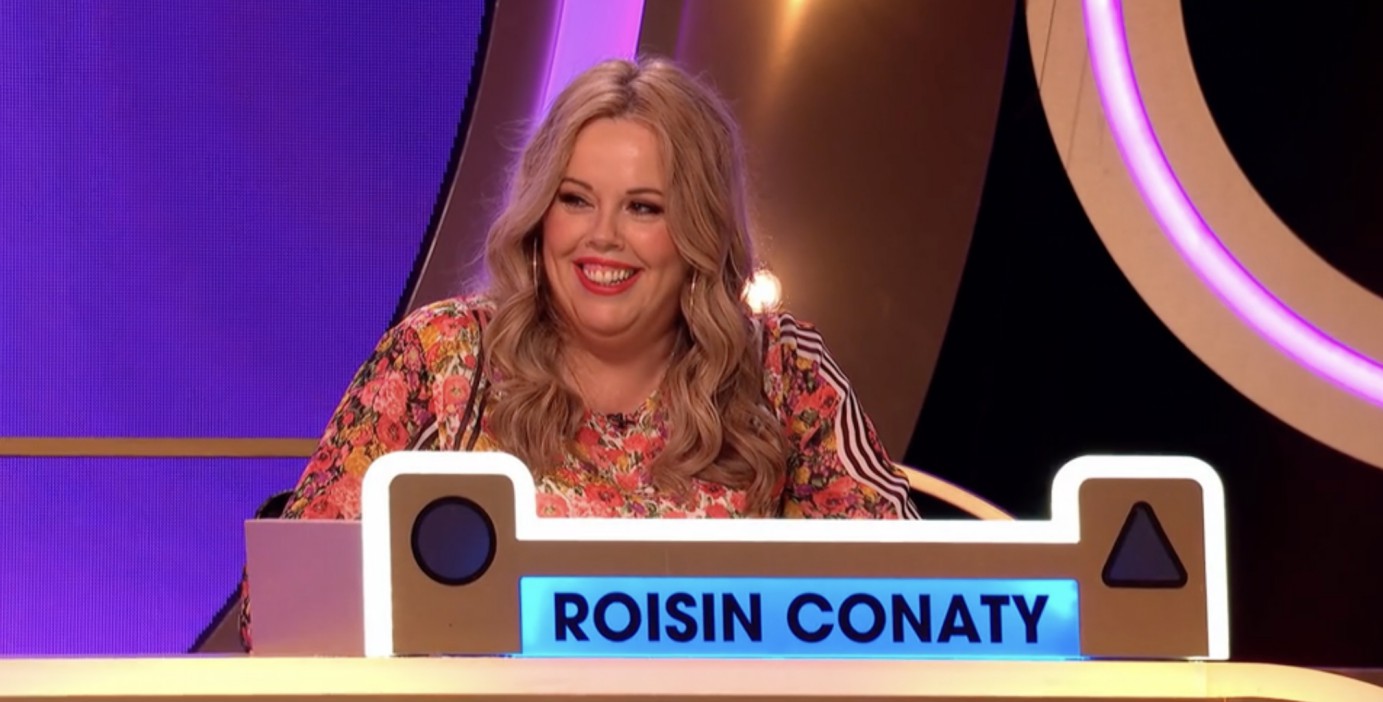 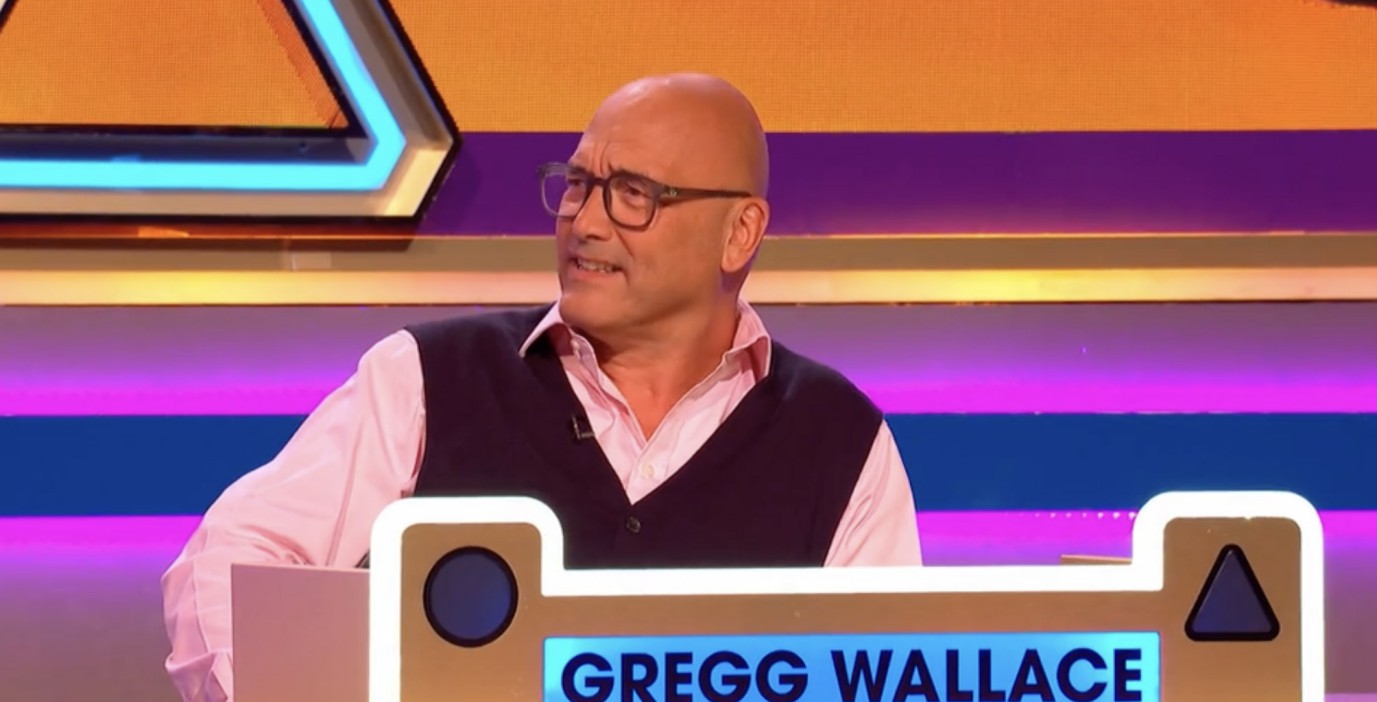 The iconic BBC programme often contains a number of innuendos, but Roisin was about to take it to the next level.

Bradley asked the celebrities: “Greg Wallace’s head looks so much like an egg that whenever I see him, I want to blank it.”

Janis hilariously revealed her answer first, with “smash” her guess, before a bewildered Gregg quipped: “Smash it? Smashed egg? Who am I, Humpty Dumpty?”

The MasterChef judge, however, was unaware that the most hilarious answer was still yet to come.

Tess and Adil were both wrong with their respective answers after guessing "crack" and "boil" – but up next was Roisin's reveal.

Holding her head in her hands, the comedian reluctantly held up her answer which cheekily read "lay".

Bemused by her answer, Bradley made stormed up to the 42-year-old and branded her the first 'yellow card' of the series.

Gritting his teeth, Bradley said: "That's it, first one of the series, yellow card," with the crowd erupting into laughter.

The popular TV show recently made a momentous comeback earlier this month, with The Chase star announced as the host.

The programme sees celebrities help contestants to fill in the missing words of a sentence, normally with humorous meanings.

Speaking about the opportunity, Bradley said in a statement: "I struggle to remember the last time I laughed as much as when I was filming Blankety Blank.

"So when they asked if I'd be up for doing a series, I jumped at the chance, I'm just so pleased I get to be a part of it.

"I stand on the shoulders of giants like Les Dawson and Sir Terry Wogan, but I'm hoping to put my own stamp on the fantastically nostalgic show."

Blankety Blank will continue to air weekly on BBC One on Saturday at 9pm. 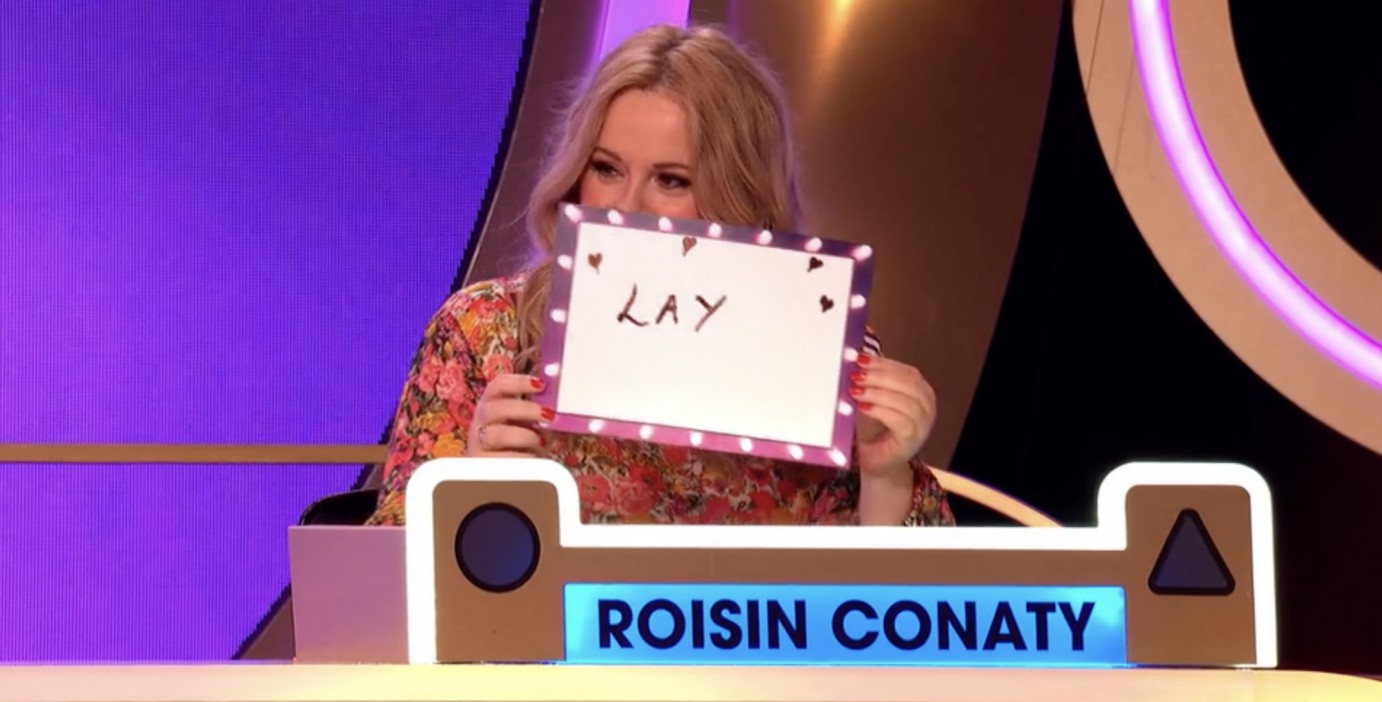 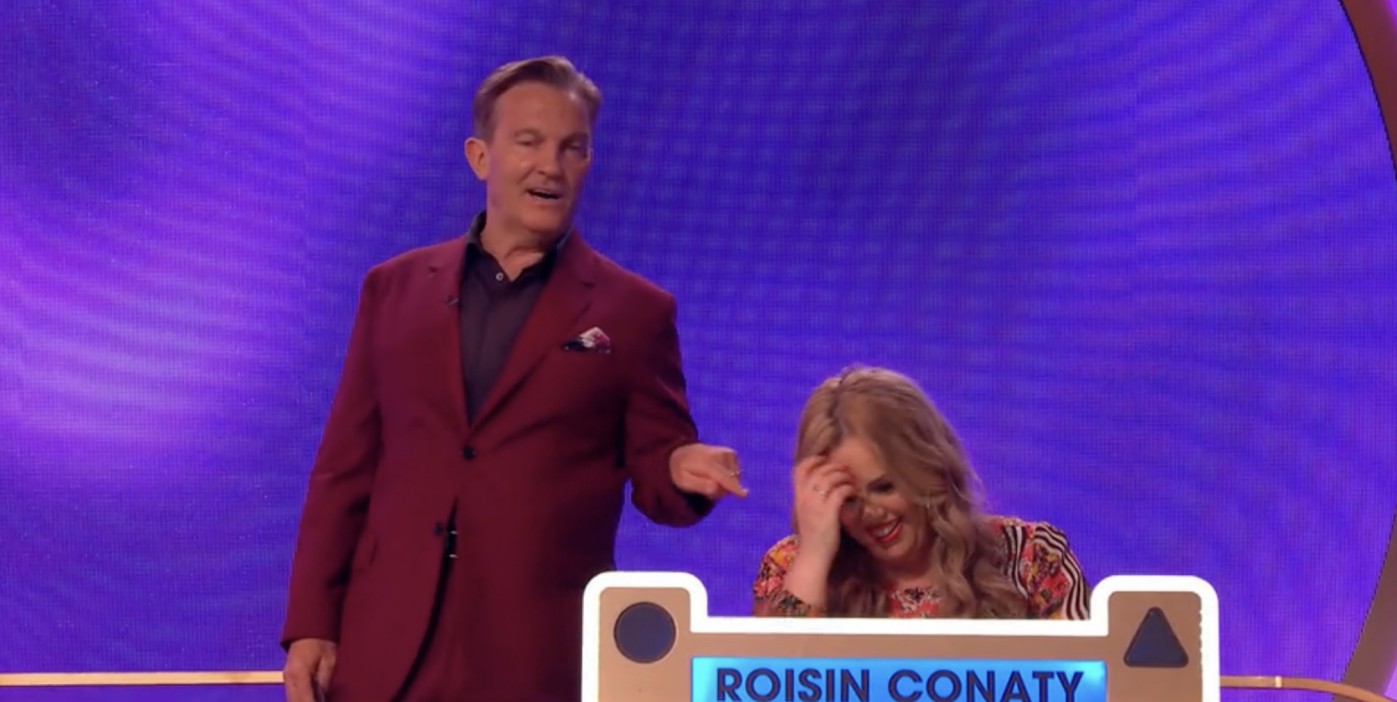