BEAT The Chasers fans were left in stitches after Bradley Walsh had a serious misunderstanding with a contestant.

The ITV game show host, 61, was absolutely baffled when one of the show's contestants spoke in a very thick accent. 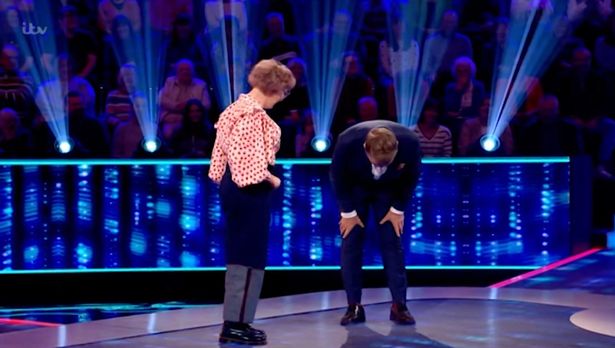 Bradley introduced contestant Anne, who lived in Paisley, Scotland, but was originally from Northern Ireland.

After explaining how she'd gone to Scotland for uni and met her other half there, the host asked Anne what she did for a living.

She answered: "I'm a careers adviser".

Bradley replied: "A creative writer?" which caused all of the chasers and the studio audience to burst out laughing.

BACK WITH A BANG

Diversity to return to Britain's Got Talent stage since Ofcom complaints

SHE'S AT IT AGAIN

Bradley looked embarrassed as he laughed off the blunder, as quick-witted Anne cheekily asked him: "Perhaps you need some advice?"

"Alright, you stand there," Bradley quipped, making Anne swap roles with him as she took over as presenter.

She then asked Bradley: "Where are you from? What do you do?" as Bradley announced he "wanders around TV studios" for a living. 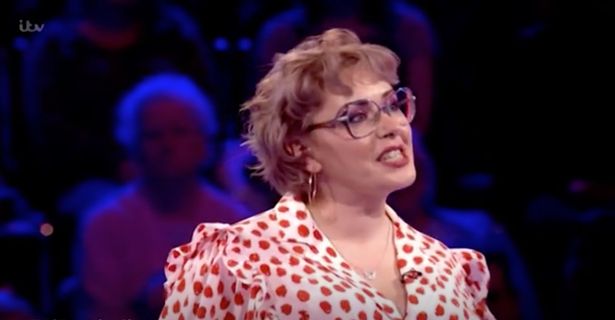