The 23-year-old said she is at her "most vulnerable and raw" as she continues shooting the emotional programme. 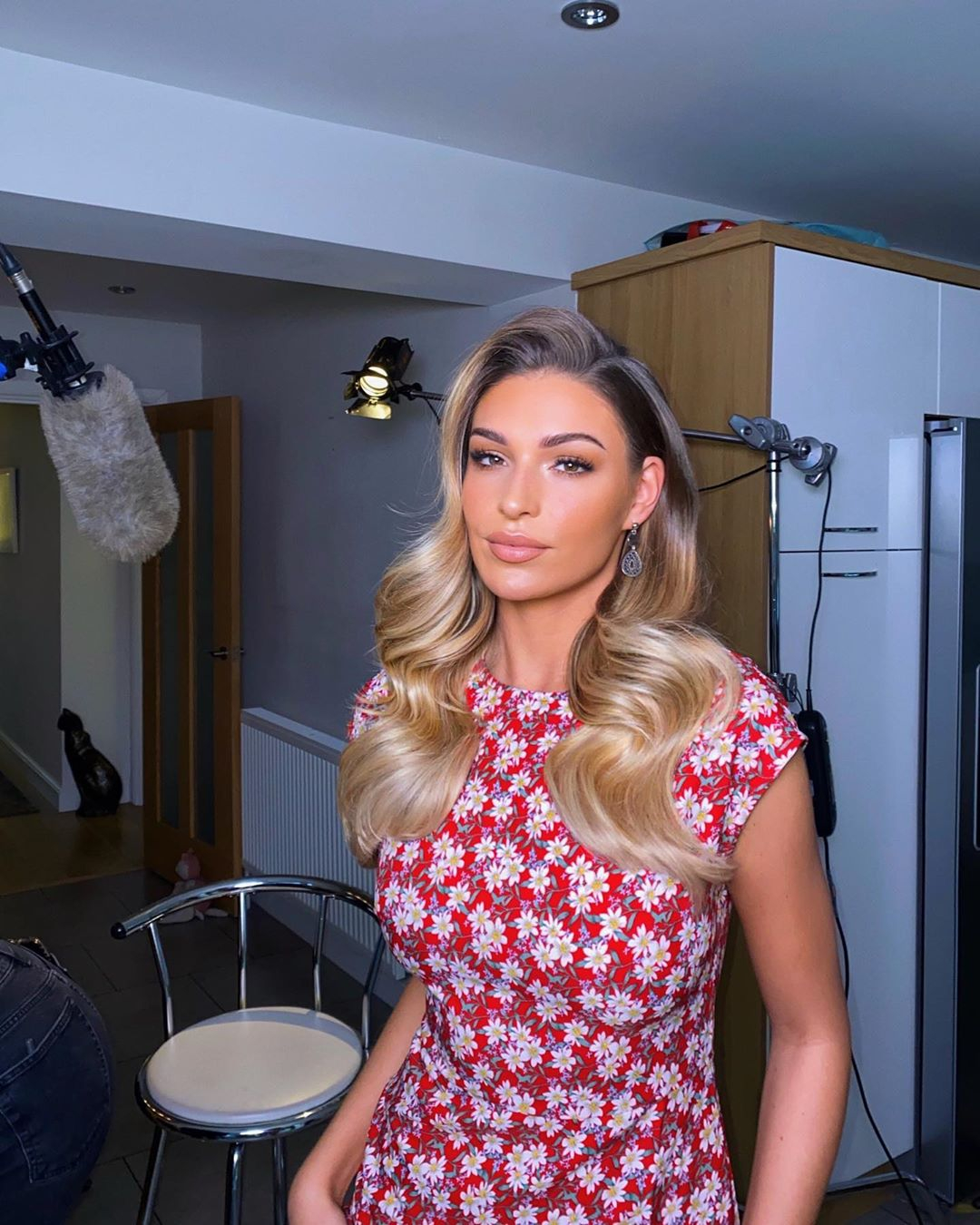 "I am really humbled and honoured to announce that the BBC and I are currently making a documentary to share my story.

"My main aim is to bring awareness to this issue, and be a voice for those who have suffered in silence and to help make a change.

"I am sharing my story and being my most vulnerable, emotional and raw. This has affected my life and me as a person tremendously, and for the first time I’m confident enough to properly speak out and share my story. 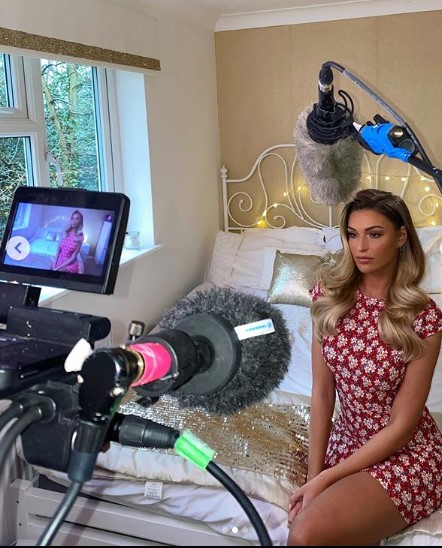 "I am nervous to share these intimate details with the world but I hope that it will only make positive change and lessen the blame on us victims."

The documentary will air on BBC Three in the next few months and is currently still in production.

Zara's post garnered a lot of support, with her boyfriend Sam Thompson writing: "So proud of you ❤️❤️❤️." 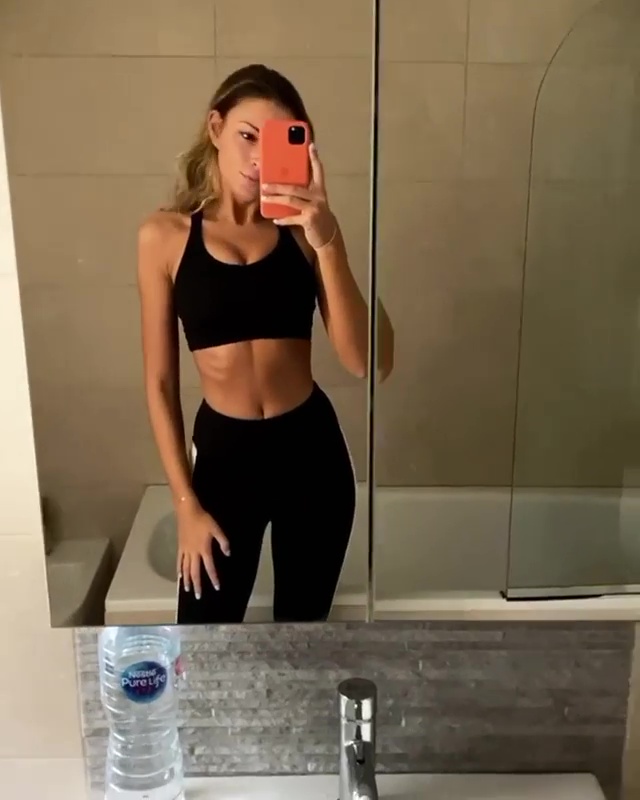 While Amber Davies said: "Angel, so proud of you!!!"

Since finding fame on Love Island in 2018, Zara has gone on to make a name for herself on TV shows Made In Chelsea and as a contestant on X Factor: Celebrity.

She teamed up with fellow Love Island stars Samira Mighty, Wes Nelson and Eyal Booker and formed No Love Lost to take part in the ITV show.

The experience helped her overcome confidence issues and she impressed the nation with her singing ability.

Speaking to The Sun Online, the brunette beauty said: "This experience has been more than just a TV show to me, it’s actually changed my life.

"Before the show I was unable to sing in public and I had hypnotherapy to help with my stage fright, but being in the band and having the support of Samira, Wes and Eyal standing by my side has meant I have overcome my fears of performing in public."