Dr. Imani Walker from Married to Medicine LA truly is a rock star as she recently revealed that she and her family knew the iconic musician Prince. 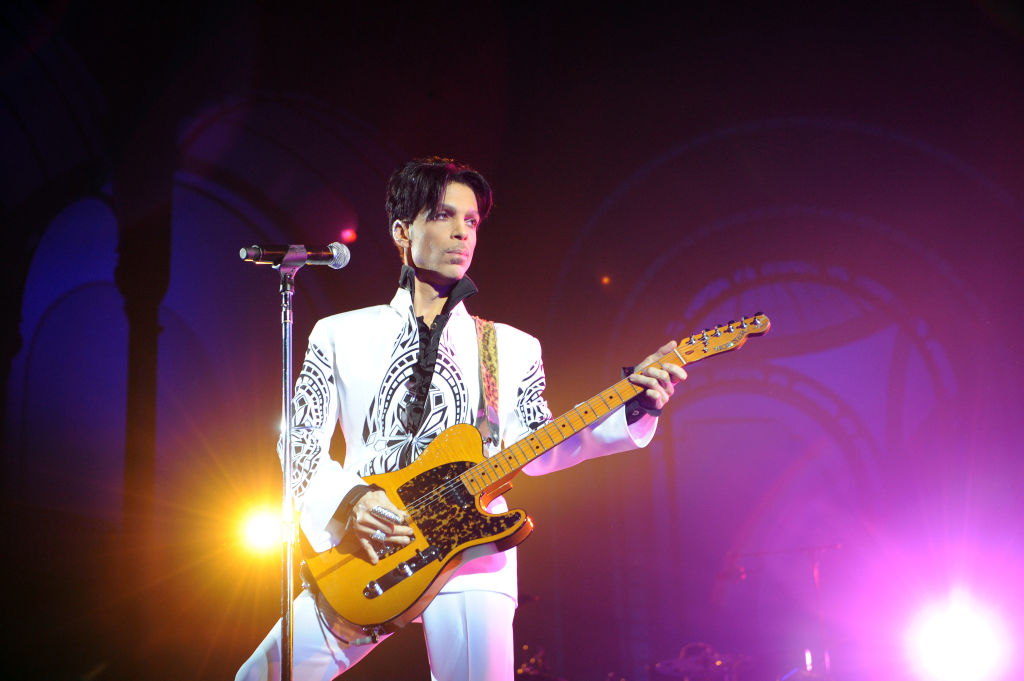 Walker shared this surprising twist and dished about how her mother actually collaborated with the superstar artist. Plus she shared what it was like to have exclusive access to the typically private musician. Walker’s memory of Prince is of someone who is almost magical, glittering in real life and just as ethereal as fans recall.

Prince made a lasting impact on the R&B, dance, and rock scene throughout his career, inventing and reinventing himself as a timeless genius. Prince died in 2016 at his home in Minnesota, but Walker was one of the few people who personally experienced his music and kindness.

Walker’s mother was close with Prince

Walker discussed her family’s connection to Prince on the Behind the Velvet Rope with David Yontef podcast, revealing that her mother and Prince were very close friends. “My mother met [Prince] through another friend of her’s. My family used to own the LA Sparks, the women’s basketball team,” she shares. “And they also own this station called The Africa Channel. So my mother and Prince were trying to collaborate. Something with The Africa Channel to air.”

"My mother was my first country, the first place I ever lived." – Nayyirah Waheed ?? . #HappyMothersDay, @pamadison! ? I love you so much and thank you for everything. . #MyMamaAndMe #MothersDay #MotherDaughter #Married2Med #Married2MedLA

“But I remember he came out here and did that series of concerts for a month at the Forum and the tickets were like $10 or something,” she recalls. “So I went like three times.”

She didn’t just go to the show. “I went to the after party. Then there was an after after party at his party house in Bel Air. And he was like rollerskating. It was wild. It was super fun. But he was really, really sweet and really nice.”

Walker described what it was like being in Prince’s presence. “I read recently that somebody was saying, ‘Oh my God, Rihanna smells like heaven.’ And it was kind of like the same thing. I don’t know what the scent was, but he just looked like he came down from another planet. And then was like, ‘Oh you mean these sparkles? That’s just my skin.’”

She admits to being a total fangirl over Prince

Walker and her mother were actually in a live Prince video. “Do you remember the video where Kim Kardashian, Prince kicked her off the stage,” Walker asks. “And then somebody else came on afterward and was dancing? That’s my mom. So we were at that concert.”

TONIGHT is the big #Married2MedLA season 2 premiere! ? The show starts at 9P/8C on @bravotv, but you can catch me on the @bravodailydish IG Live at 8:30P EST. Who’s ready? ? #M2MLA #BravoTV #StayHomeWithBravo #WWHL #RealityTV

RELATED: What Prince Said About the Meaning of ‘Purple Rain’

“I actually did go on stage later on in the show and he was like, ‘Come dance with me.’ And I was way too scared,” she admits. “But I did get to talk to him at the after party and we were talking about the Arab Spring and he was just so beautiful and his eyes were perfectly lined.”

Walker then had a total fangirl moment. “He jumped up, and he had on his heels and he jumped up from the little booth we were sitting in,” she says. “He jumped up and his leg touched my arm and I was like ‘I’m never washing this part of my arm again.’ And then he just got up and started playing this concert for hours and hours.” She actually had to go home because she was too tired. But, “I met him on a couple of occasions and he was hella cool. Just regular. It was really nice.”