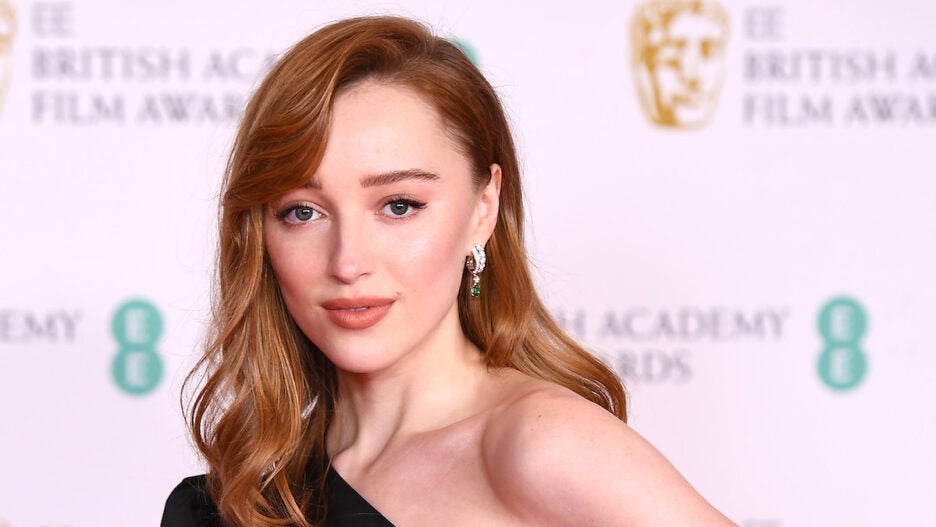 Phoebe Dynevor, one of the breakout stars of Netflix’s “Bridgerton,” has found her next leading role, as she’s set to star in a thriller at Sony called “I Heart Murder.”

The film will be directed by “Ingrid Goes West” director Matt Spicer and is a female-driven thriller, but plot details are being kept under wraps.

The Manchester-born actress Phoebe Dynevor broke out in a big way on “Bridgerton,” but she’s also been known for series such as “Younger” and “Snatch,” and she recently finished filming what will be her first film role, “The Colour Room.” The film is a SKY Cinema Original, and she’ll star in it opposite Matthew Goode.

Spicer’s last feature was the 2017 film with Aubrey Plaza and Elizabeth Olsen called “Ingrid Goes West,” which was a hybrid indie comedy and drama about social media addiction and a stalker who travels west to meet a glamorous Instagram star. He’s also a producer and director on the series “Dollface.”