BRITNEY Spears has come to the realization that many of us have, during the pandemic lockdown – make-up is a waste of time.

The 38-year-old popstar looked radiant as she shared a fresh-faced selfie and extolled the virtues of going make-up free. 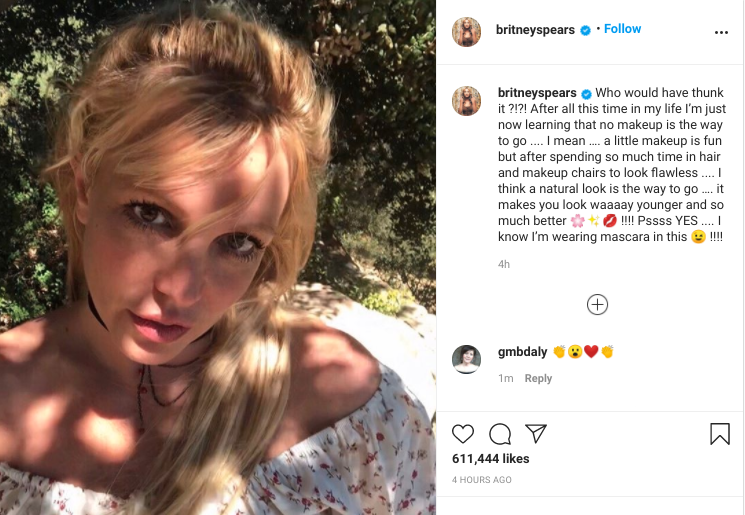 She did, however, concede to wear a little mascara in the image, which she shared to Instagram on Monday.

The Toxic hitmaker explained that she's decided to ditch her trademark glam, and that she looks younger and better without it.

"Who would have thunk it ?!?!" she captioned. "After all this time in my life I’m just now learning that no makeup is the way to go

"…. I mean …. a little makeup is fun but after spending so much time in hair and makeup chairs to look flawless …. I think a natural look is the way to go …. it makes you look waaaay younger and so much better ?✨? !!!!" she said. 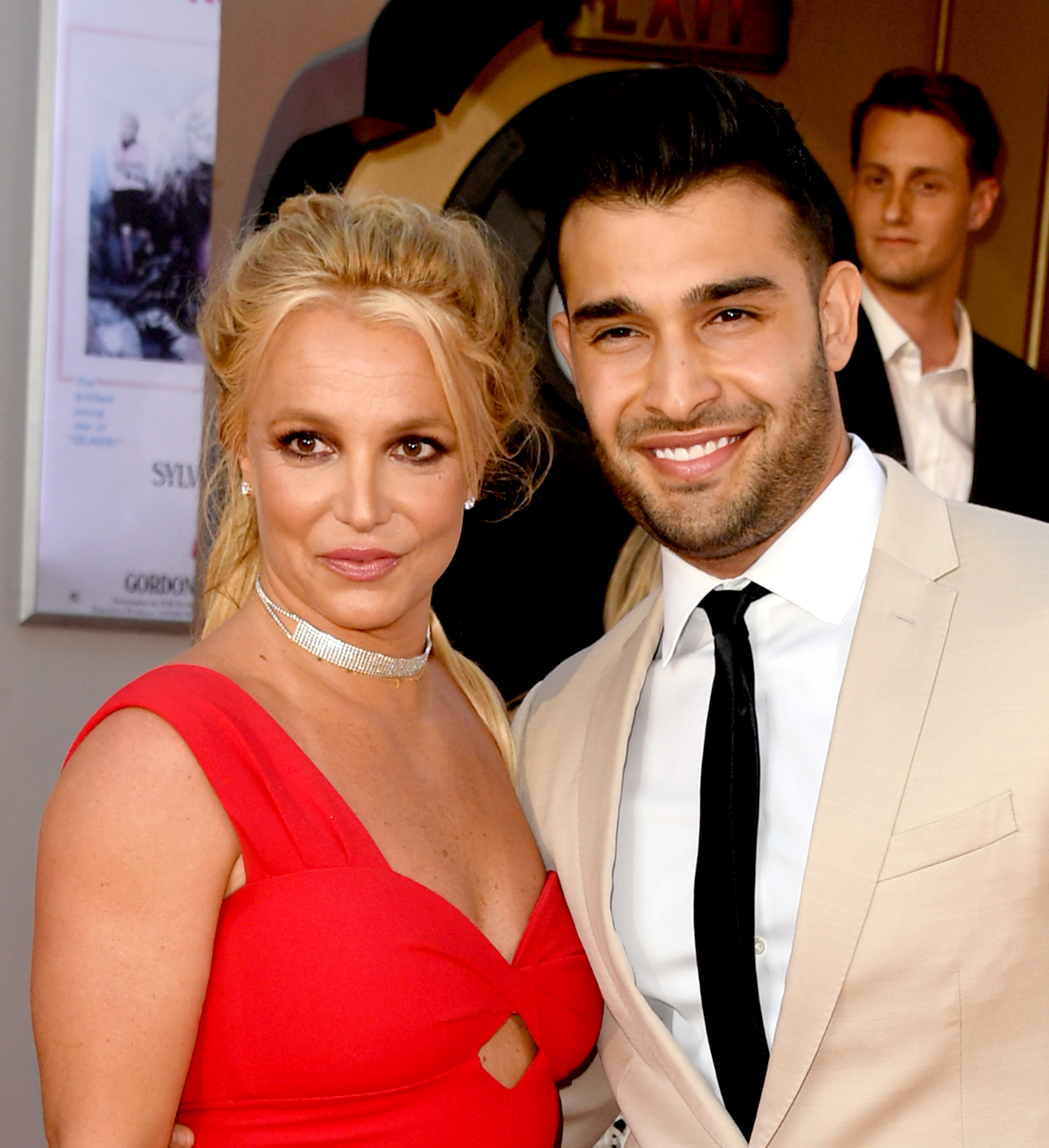 It comes after her former co-star expressed her concerned for Britney being "under a type of control that's unfair."

Taryn Manning, 41, made the claim as she shared a Flashback Friday image with the singer, from the 2002 road comedy Crossroads.

The actress, who plays Tiffany "Pennsatucky" Doggett in Orange Is The New Black, posted the nostalgic picture to her Instagram. 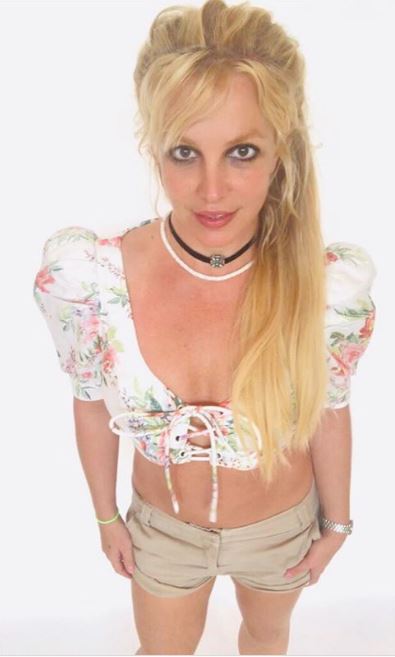 She captioned: "Such a wonderful time with this crew! #retro #crossroads."

"Britney I know you’re strong af and have your own brain and thought process," she continued. "To me you look happy and like you’re having a blast!"

She added: "Keep up the happy posts and your faith in Jesus Christ. How about instead of #freebritney we say #GodIsWatchingOverBritney," referring to the Twitter tag which had been trending.

Taryn went on to comment on Britney's conservator arrangements. 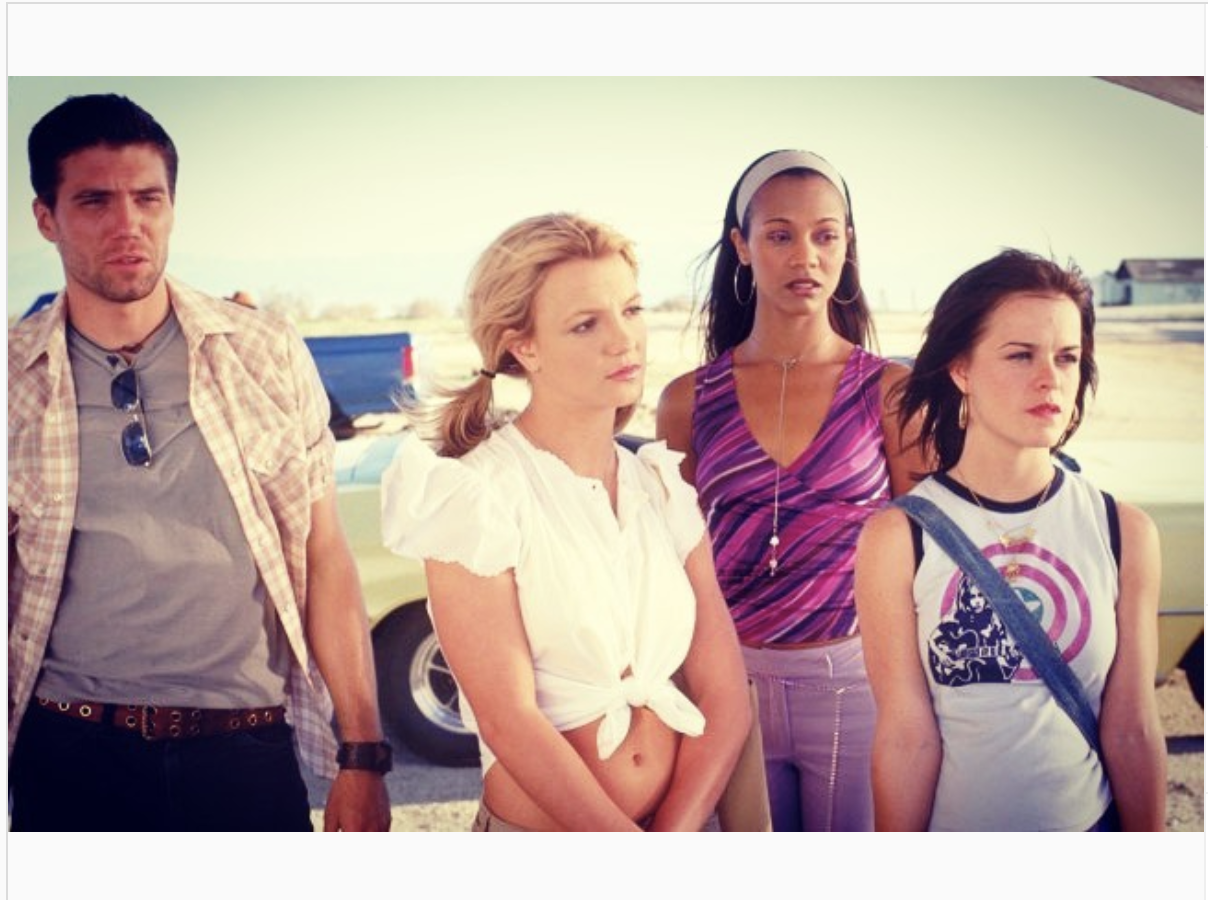 She wrote: "How about let’s give this wonderful woman the dignity she deserves and earned ✝️ Until you know the facts stop speculating and perpetuating the father of lies.

"We all know she’s under a type of control that’s unfair and things will be fixed. Have faith. Wish her well! Send good vibes of no fear! Please! ✝️❤️ #alldarknesscomestolight."

It comes after Britney's conservatorship was recently extended after 12 years, sparking outrage from fans and the hashtag FreeBritney.

It was implemented in 2008 after the singer's series of public mental breakdowns. 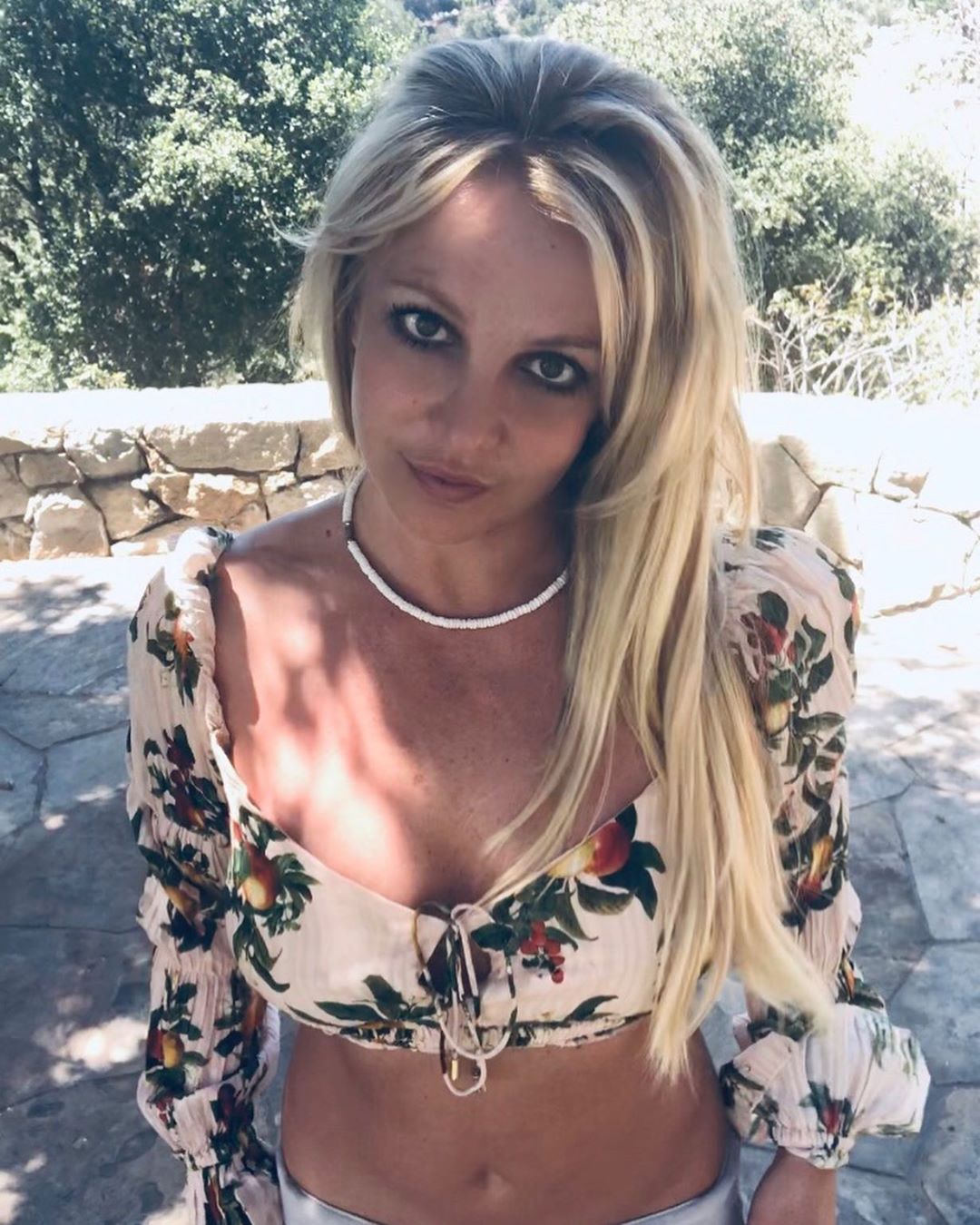 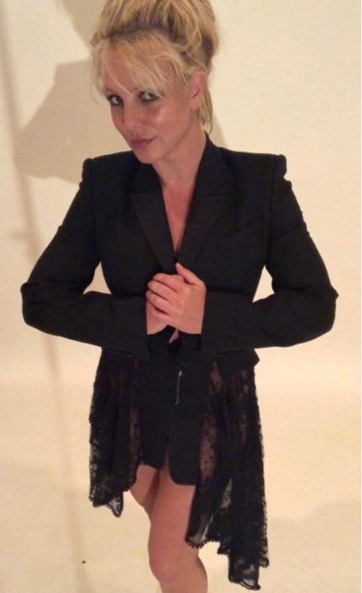 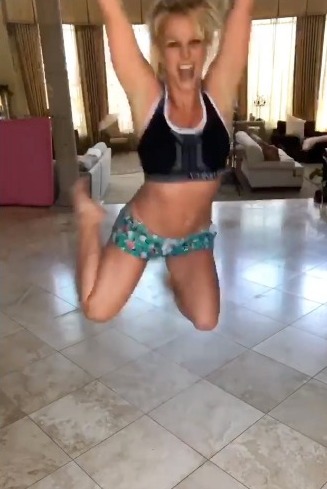 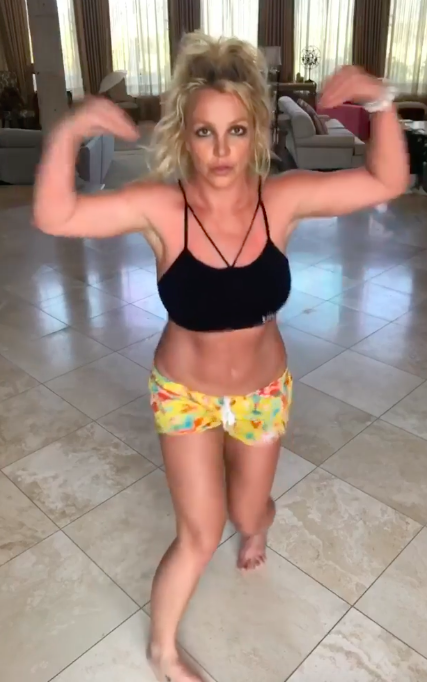 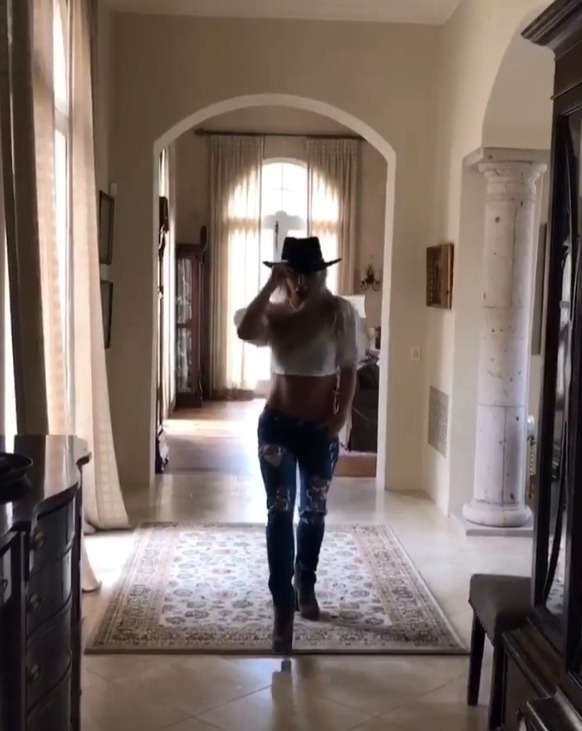 Her conservatorship prevents her from controlling her life or having any access to her million-dollar fortune.

Fans of Britney Spears say the 38-year-old superstar is being manipulated and controlled under the grounds of her conservatorship.

Britney currently has no legal control over her estate or financial and personal assets — those rights were granted to her father and a lawyer 12 years ago. 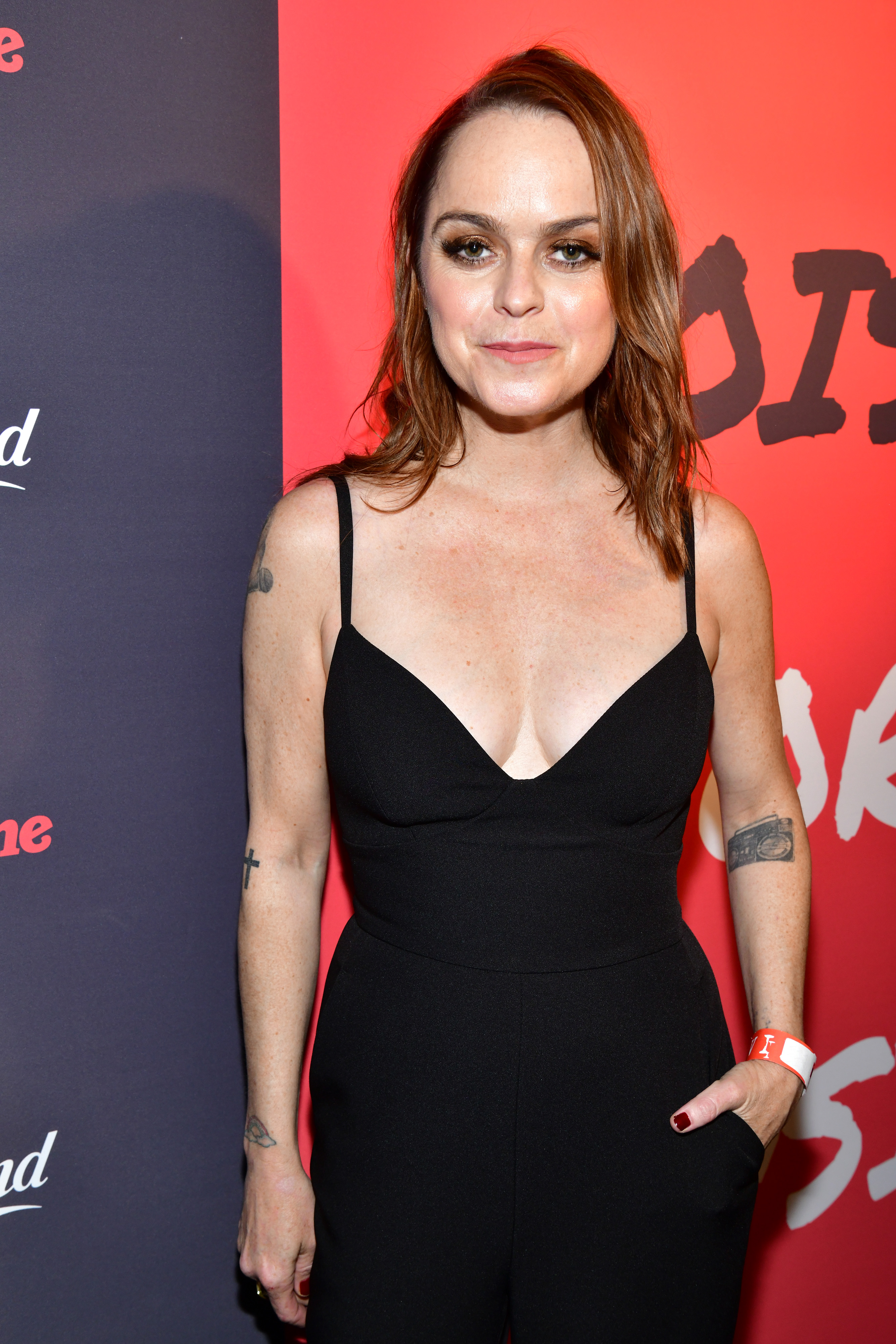 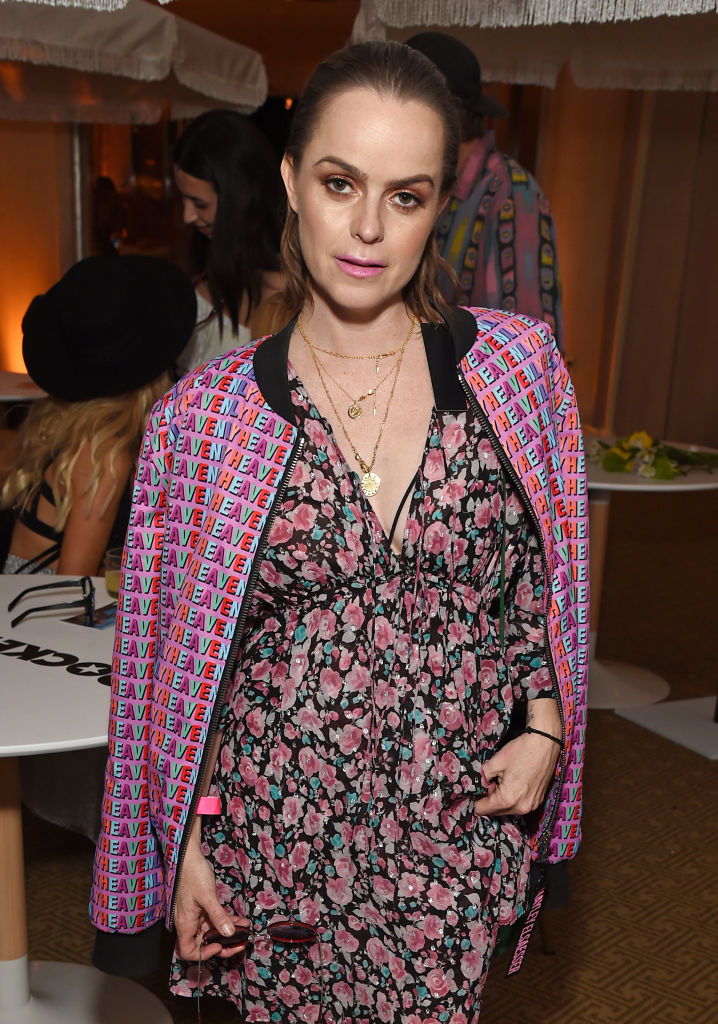 Her father no longer has conservatorship, citing his ill health, and her affairs are run by temporary conservator, Jodi Montgomery.

The singer's mother filed a legal request this week to be included in financial decisions affecting her daughter.

Britney is said to be worth $59million.