CAMERON Diaz and Benji Madden did one last major supermarket spree before battening down the hatches in coronavirus self-isolation mode.

The celebrity pair will no doubt have more groceries than most, following the arrival of their little girl Raddix. 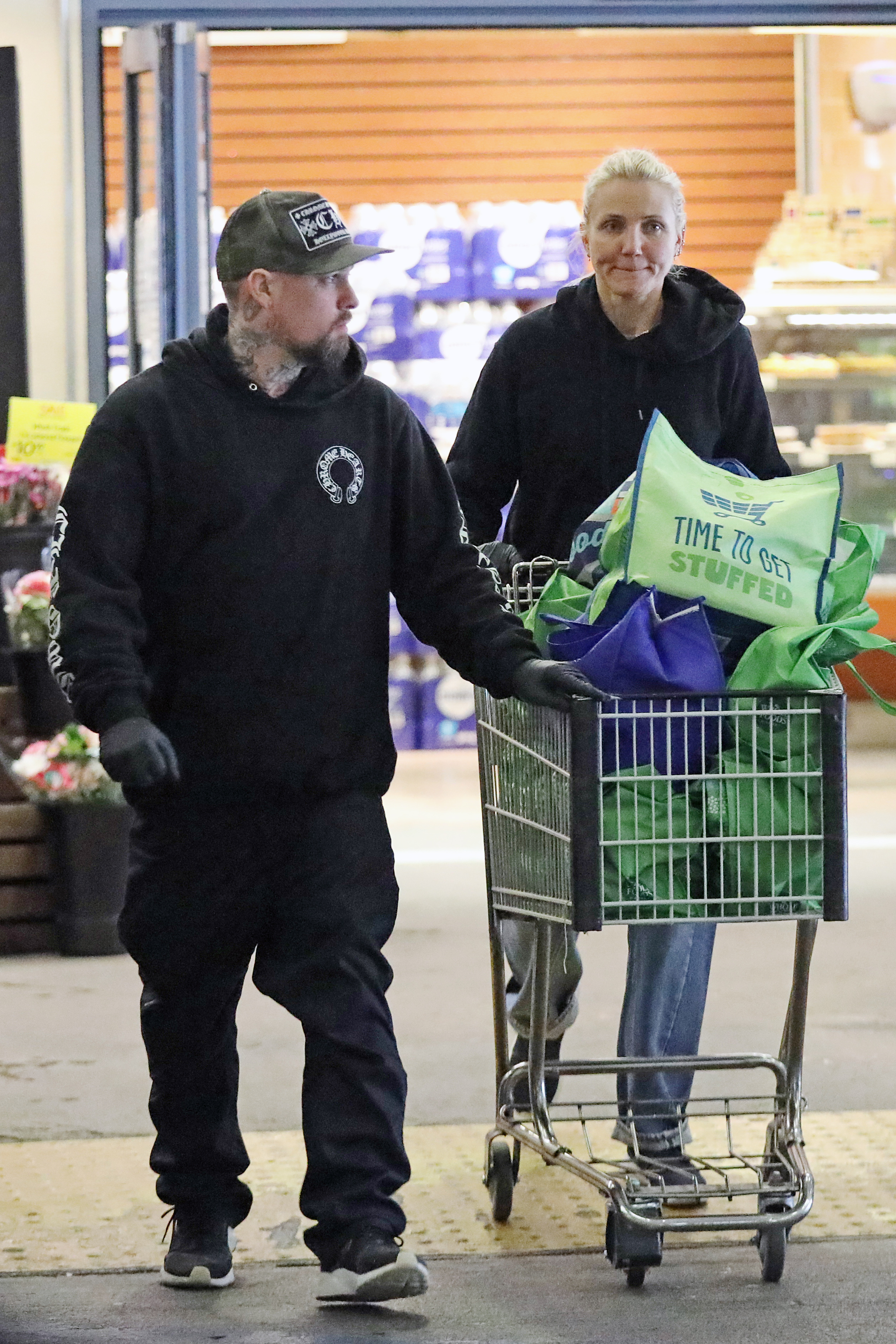 The actress, 47, welcomed her first child with the popstar in January, sharing the news with fans in a happy message on her Instagram page.

The Hollywood couple has always kept their lives private, to the point where fans didn't know they were expecting their first child together.

While their daughter was not present at the shop, her parents wore matching black hoodies for their retail therapy.

Charlie's Angels actress Cameron took charge of the trolley while Benji pulled on a baseball cap and strolled alongside. 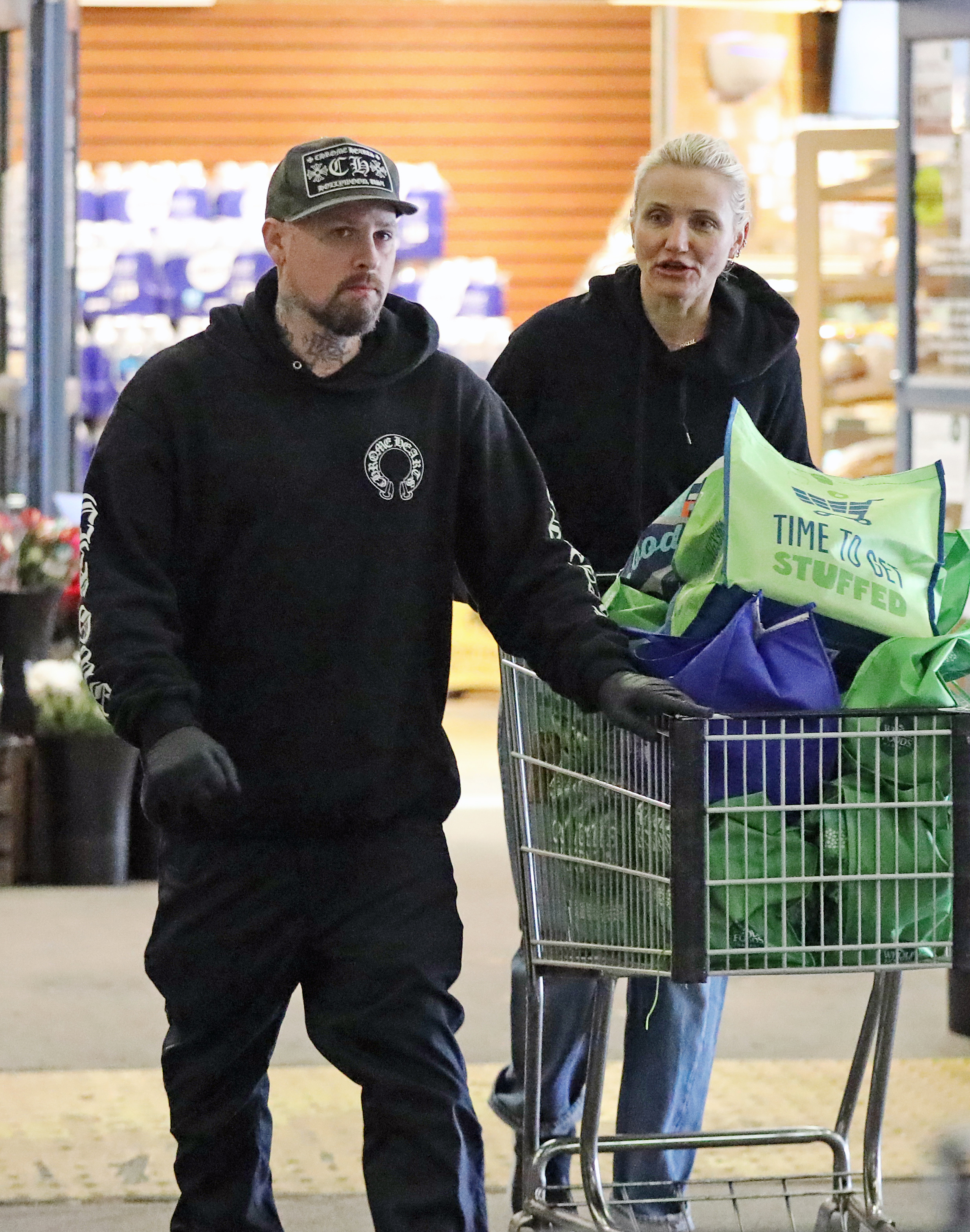 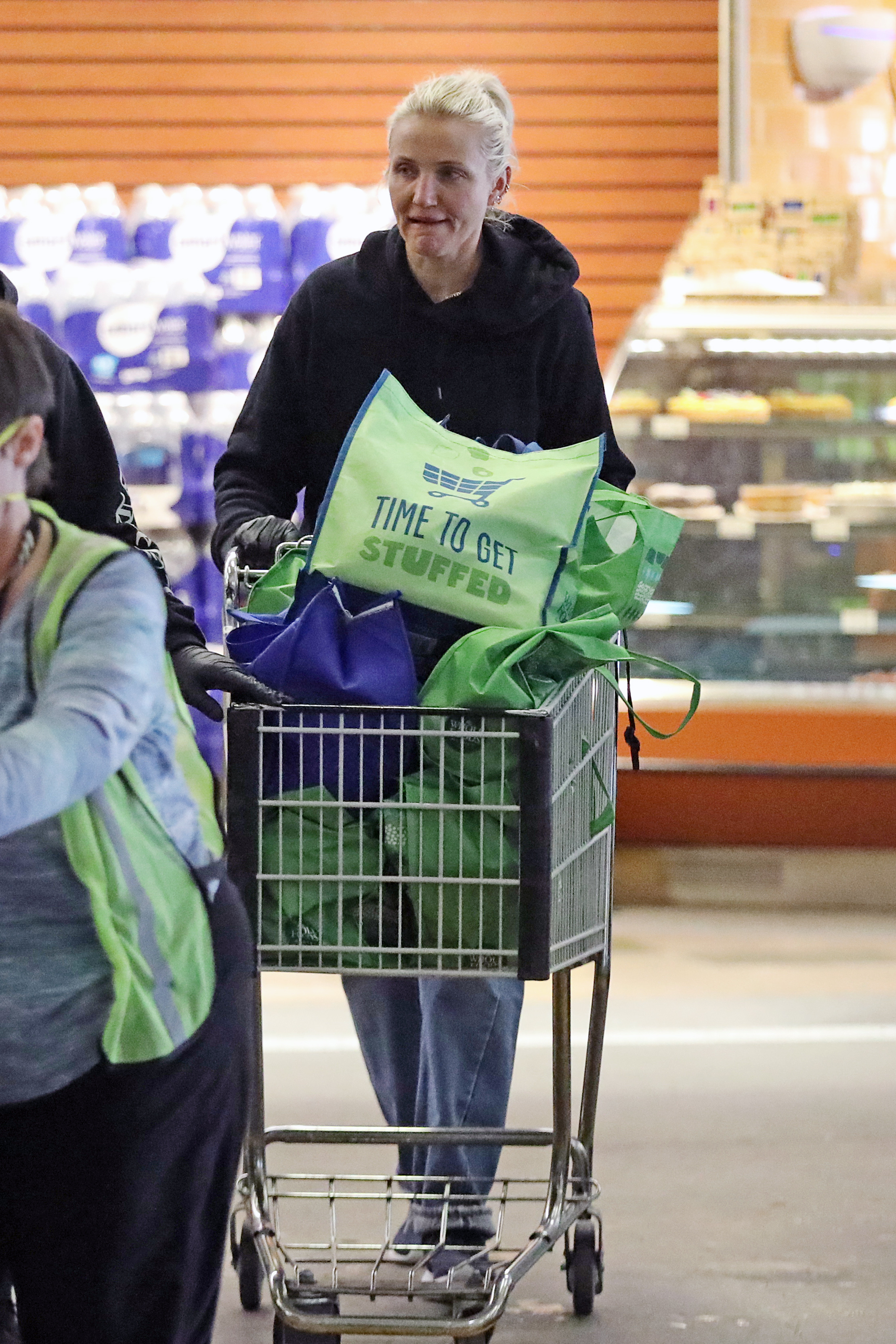 They had packed their goods into large green reusable carrier bags and were wheeling them to their car, ready for self isolation mode amid the global pandemic.

The US government has urged all residents to social distance and self isolate, staying in their homes to prevent the spread of the bug.

Trips to the supermarket are permitted, though urged to be as sparse as possible, which is clearly what Cam and Benji were doing when they loaded up.

Meanwhile, celebs such as Jennifer Aniston and Brad Pitt have been holing up in their millionaire mansions as they adhere to the health regulations. 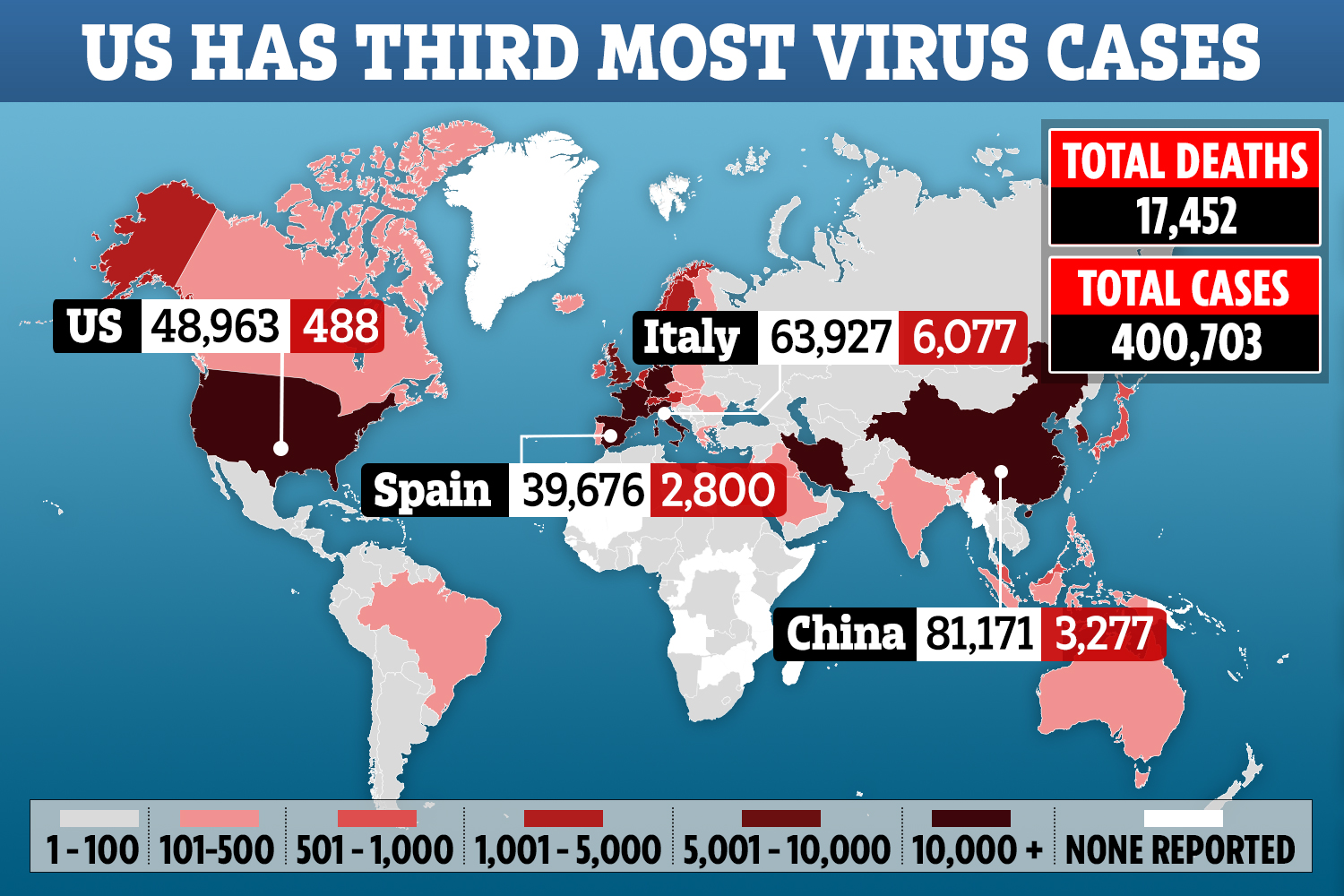 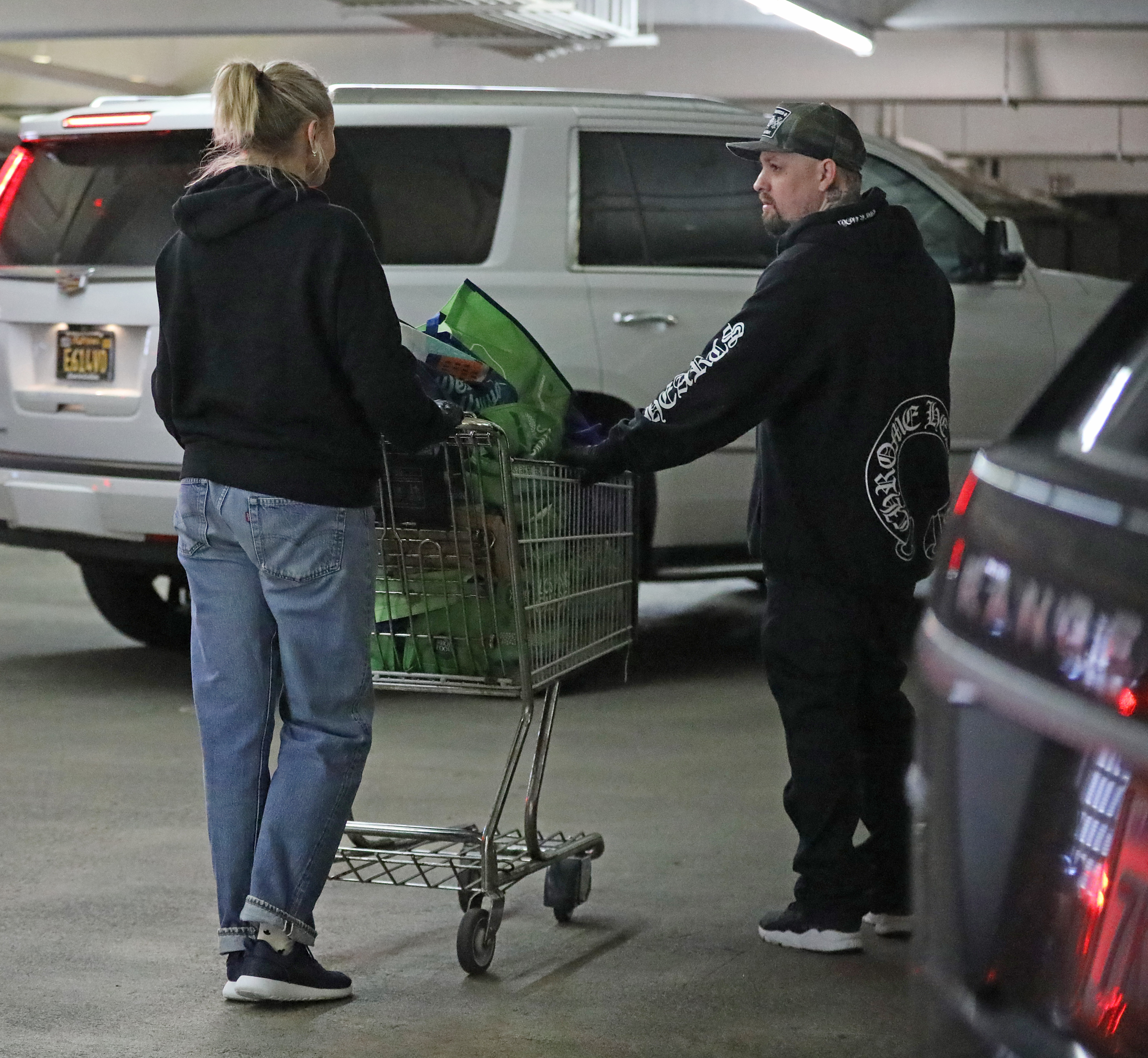 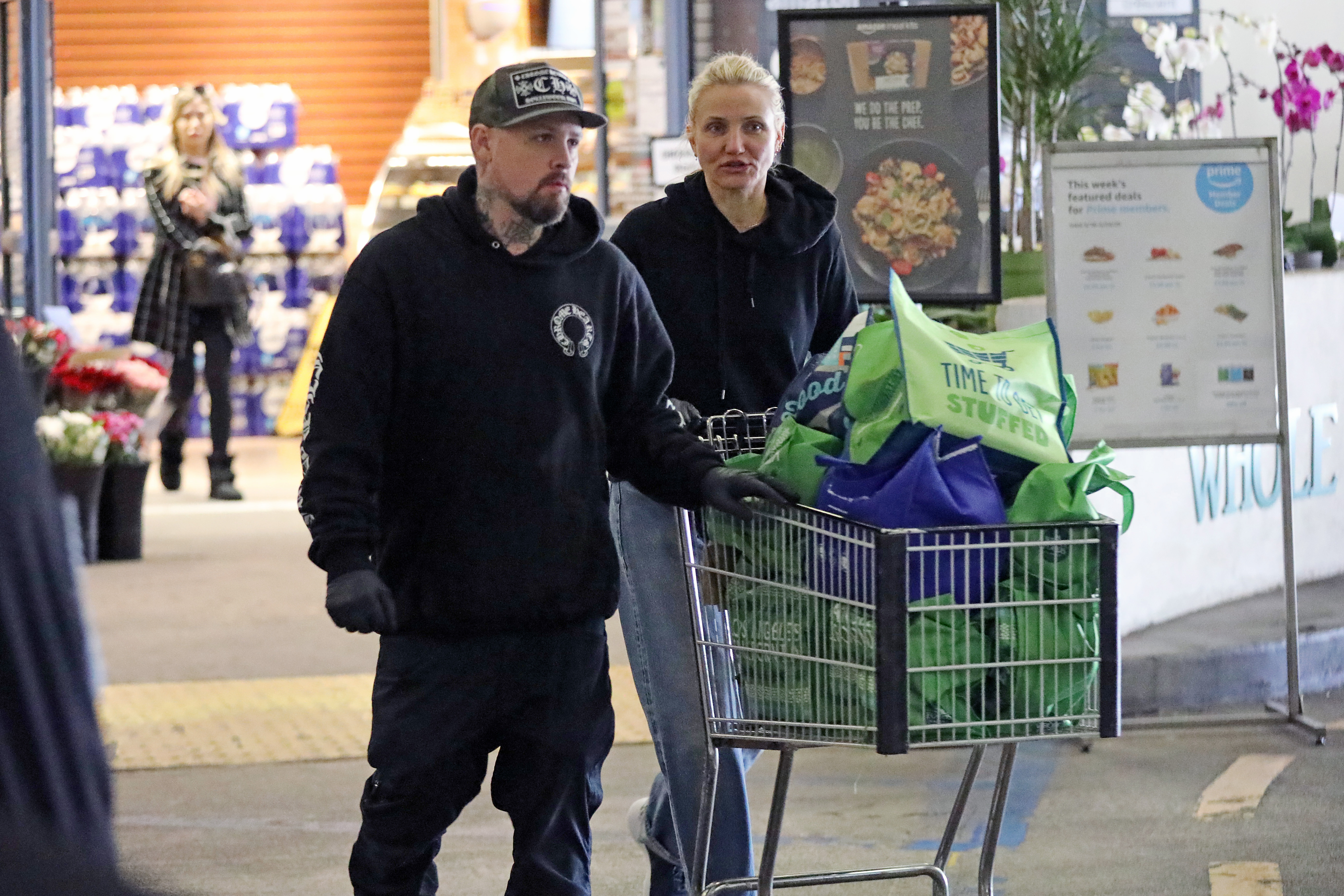 Actress Kristen Bell is also said to have waived the rent fees for her tenants in LA as the crisis takes hold, leaving many unemployed.

Meanwhile as a recent family of three, the lockdown will mean huge amounts of family time for Benji, Cameron and Raddix.

The two have been married since 2015 after they met at one of Cameron's dinner parties in 2014.

Cameron had invited Nicole Richie and her husband Joel Madden, who then asked Cameron if he could invite his brother – and the rest is now history.