CAROL Vorderman showed off her famous bum in skintight leggings while rolling around in the mud.

The former Countdown presenter, 59, didn't let the windy weather get in the way of her morning of fitness. 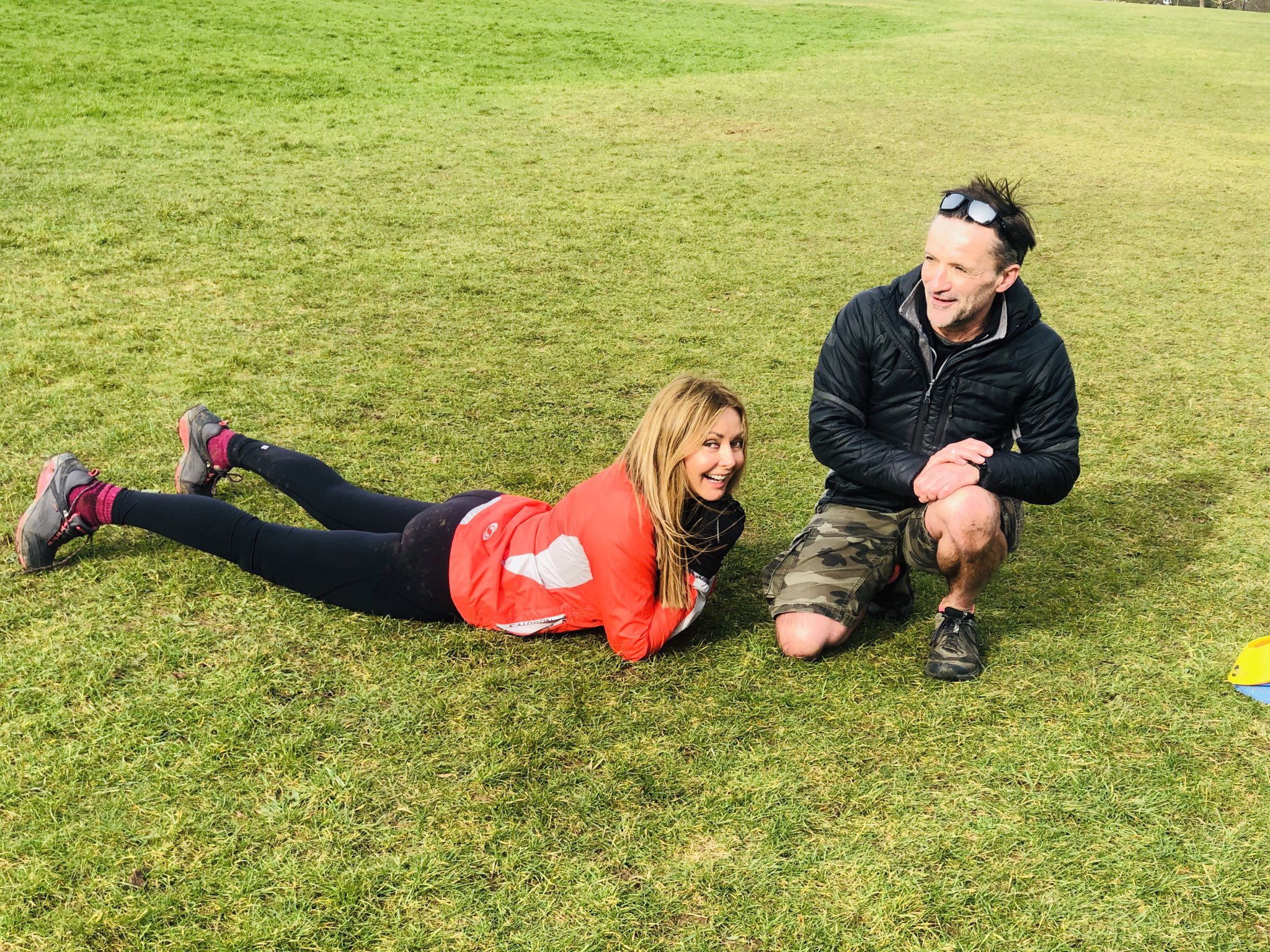 The star wore a red jacket over a black top, with gloves and skin-tight leggings as she laid chest-down in the mud.

She captioned the photo: "Sunny and windy morning….where else would I be but rolling in the mud, on The Downs, with Little Dave."

Next to her was personal trainer Dave in camo shorts and a big puffy black coat, who commented underneath: "Good work Carol, fab way to start the week. Stay consistent. Big Love from Little Dave x" 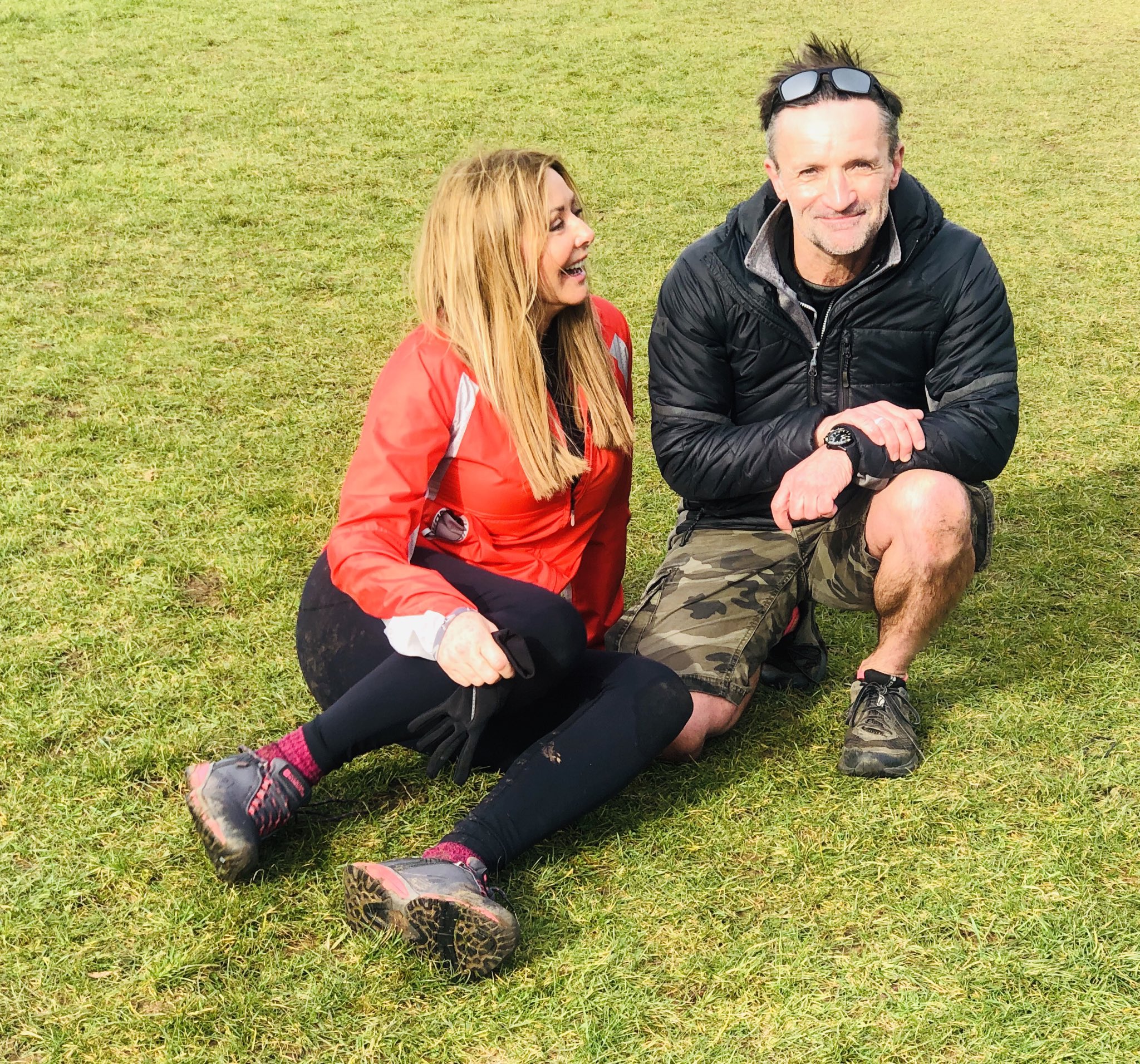 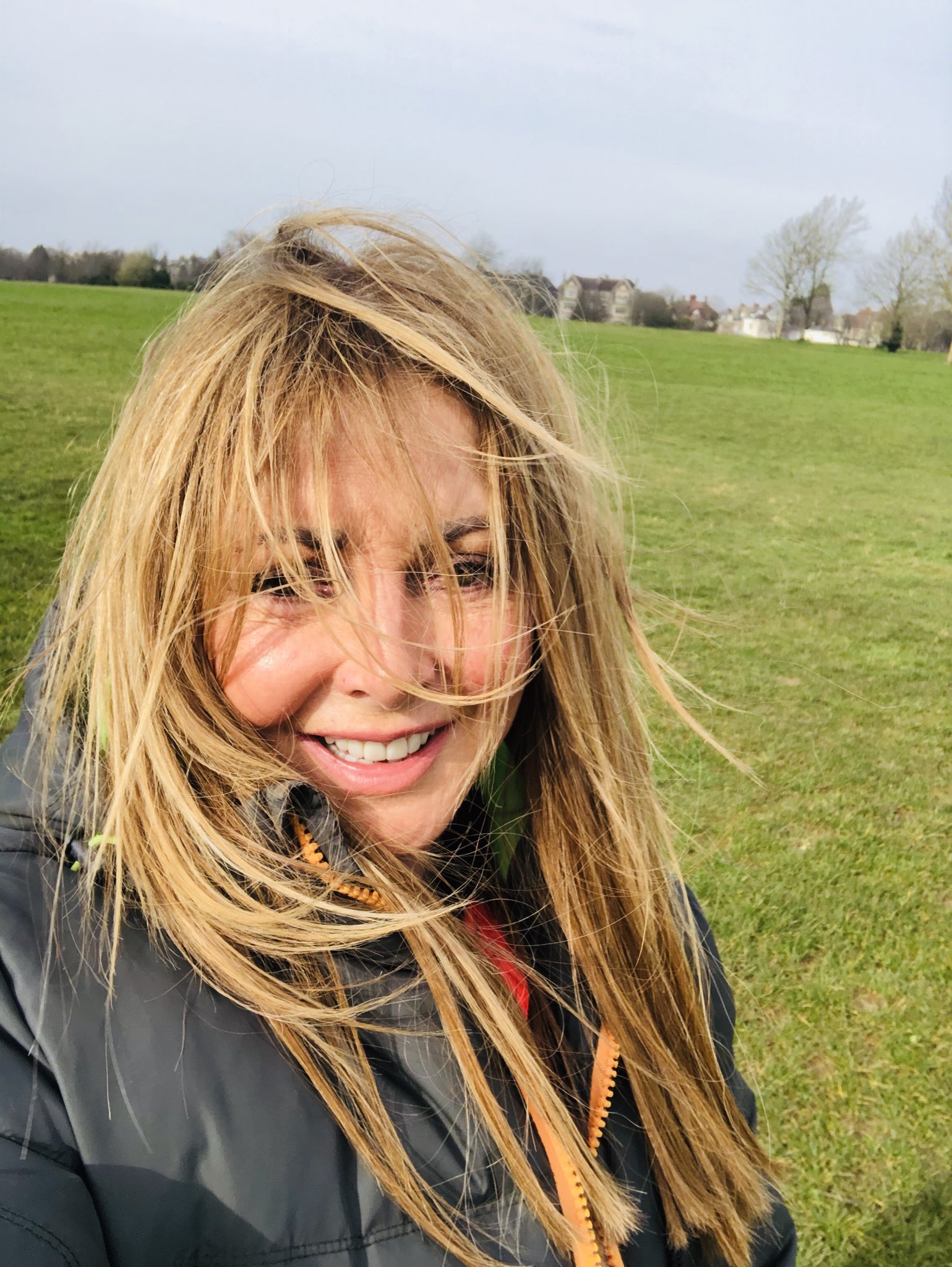 Others offered their support, with one person saying: "Work hard, play hard. Have a great day Carol".

A third remarked: "That's what I need to do – roll in the mud with a Dave! I think there's an outdoor workout thingy near me…"

Carol showed off her famous curves again yesterday in some very tight pants. 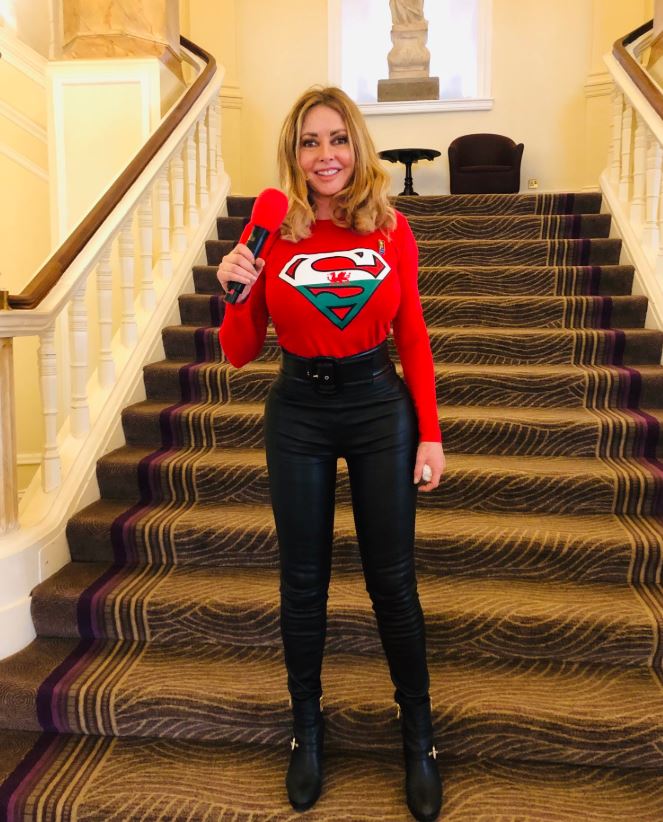 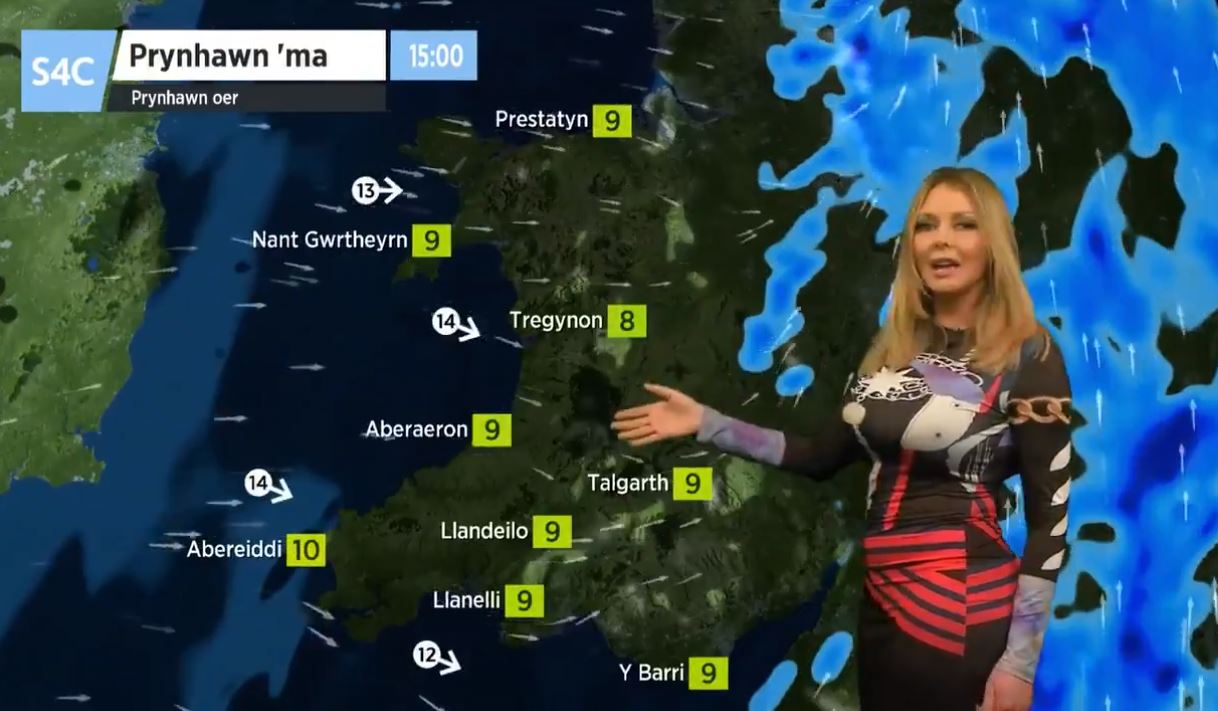 Beaming Carol walked into a studio while carrying her coat in the chilly weather.

Back in January Carol made an impressive debut as a weather girl, speaking Welsh as she stood in on S4C and the local weather service for Wales.

She was raised in Prestatyn, North Wales, and shared footage of her appearance on Twitter and revealed she had only been learning the notoriously difficult language for only two months.

"Watch me being a weather woman today IN WELSH… been learning language for nearly 2 months now online with @aranjones @DailyWelshWords," she shared.