Carol Vorderman fronted the popular game show ‘Countdown’ for more than 26 years and was the first woman to appear on Channel 4. Despite her TV success, the mathematics whizz always longed to be an airline pilot and her move onto the small screen baffled many. This surprise was especially felt by fellow students and lecturers at Cambridge University, where she graduated with a third class honours in engineering. Her time at the institution was revealed during an episode of ‘This Is Your Life’ – which recapped those younger years. During the BBC show, Carol was left in utter shock by the comments of one of her former teachers.

Michael Aspel presented the popular programme, which delved deep into the personal lives of stars through the anecdotes of those nearest and dearest to them long before their fame.

The episode that focused on Carol Vorderman in 1997, featured interviews with her mother, former neighbours, school friends and others.

But in a surprising moment for the star, she was left speechless by the remarks of one of her favourite Cambridge University lecturers Donald Green.

The segment started with first year roommate Sue Thomas standing inside the apartment they used to share, where she pointed out Carol’s old desk.

She said: “I can still see you sitting there pouring through pages and pages of the most complicated looking mathematics for what seemed like hours on end. 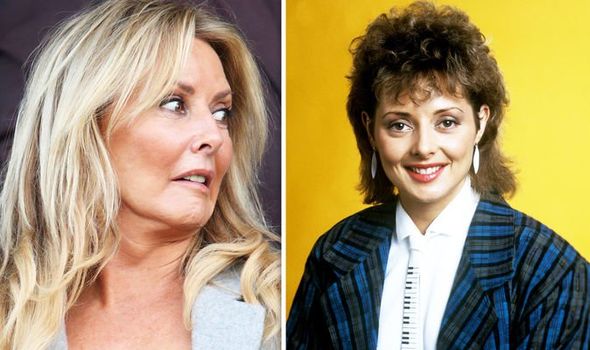 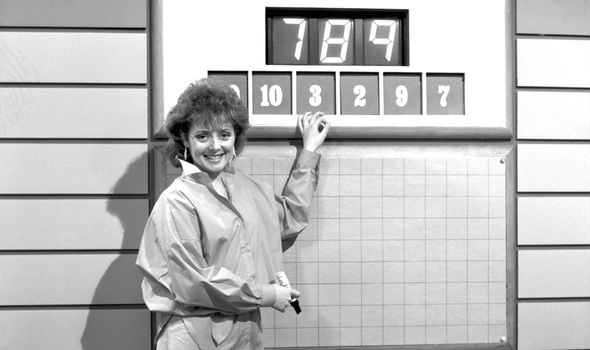 “I also remember some really happy times as well, lots of parties, May balls, lots of fun, it was a great year.”

Scenic shots of the school’s historic grounds and corridors took over the screen, before ending at the room of Mr Green – her former Director of Studies.

He said: “Do you remember coming for an interview and telling us that you wished to be an airline pilot?”

Mr Green recalled Carol’s interview, in which he described her as “the most fashionable of undergraduates” before making a surprising comment. 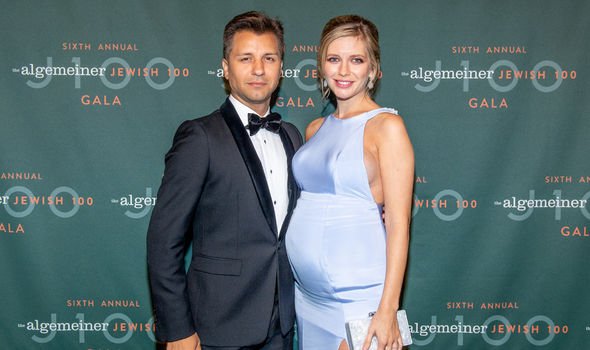 He said: “You raised the morale of all the others with your fine thigh-boots, and you took your studies of engineering pretty seriously too.”

Carol could be seen flushing on-screen and appeared to be flabbergasted by the comments, as Mr Green signed off: “It was all a great success, well done.”

The pair were brought on-stage where they embraced and the TV star, still with her mouth open in shock, quipped about her lecturer’s comment.

Before eyeing up her friend in disbelief, she told Mr Green: “You noticed the boots.”