THE Great Celebrity Bake Off is back once again in partnership with charity telethon Stand Up To Cancer.

The all-star version of the The Great British Bake Off kicks off TONIGHT (MARCH 10) and we have all the details you need to know. 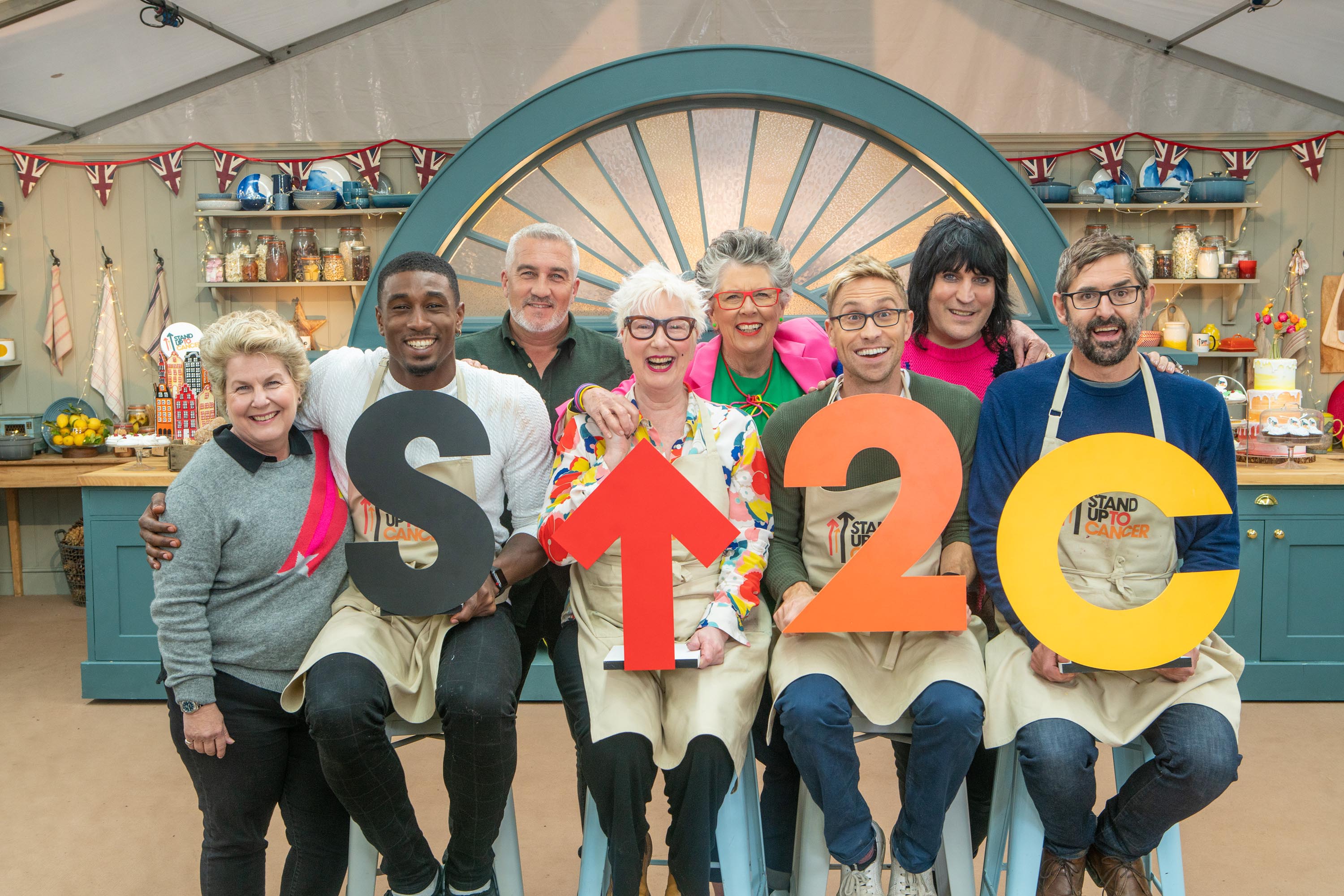 When does the Celebrity Bake Off 2020 start?

The show will kick off TONIGHT (March 10) on Channel 4. The judges on the previous two series Paul Hollywood and Prue Leith have returned, a long with hosts Noel Fielding and Sandi Toksvig.

Stand Up To Cancer is a joint national fundraising campaign from Cancer Research UK and Channel 4.

Since launching in 2012 it has raised over £62 million to date funding 52 important trials and projects involving 11,000 cancer patients across the country. 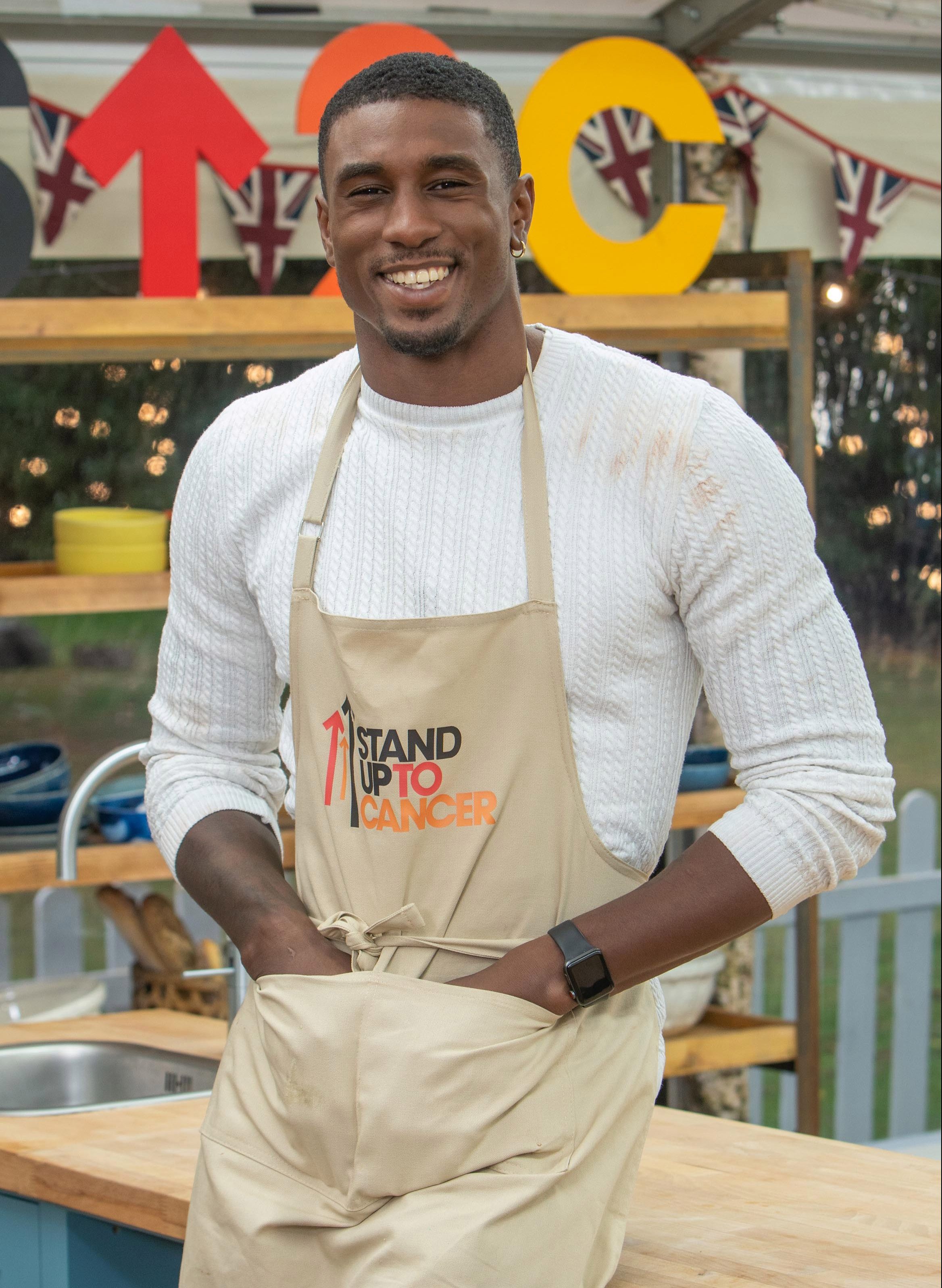 What's the format of Celebrity Bake Off?

The five-part series will see the magnificent group of celebs put through their paces to make a bunch of sweet treats and intricate masterpieces, which the judges will cast their beady eyes over.

The first is the signature bake, followed by the feared the technical challenge and finally the showstopper.

At the end the judges determine who is deserving of the title Star Baker. 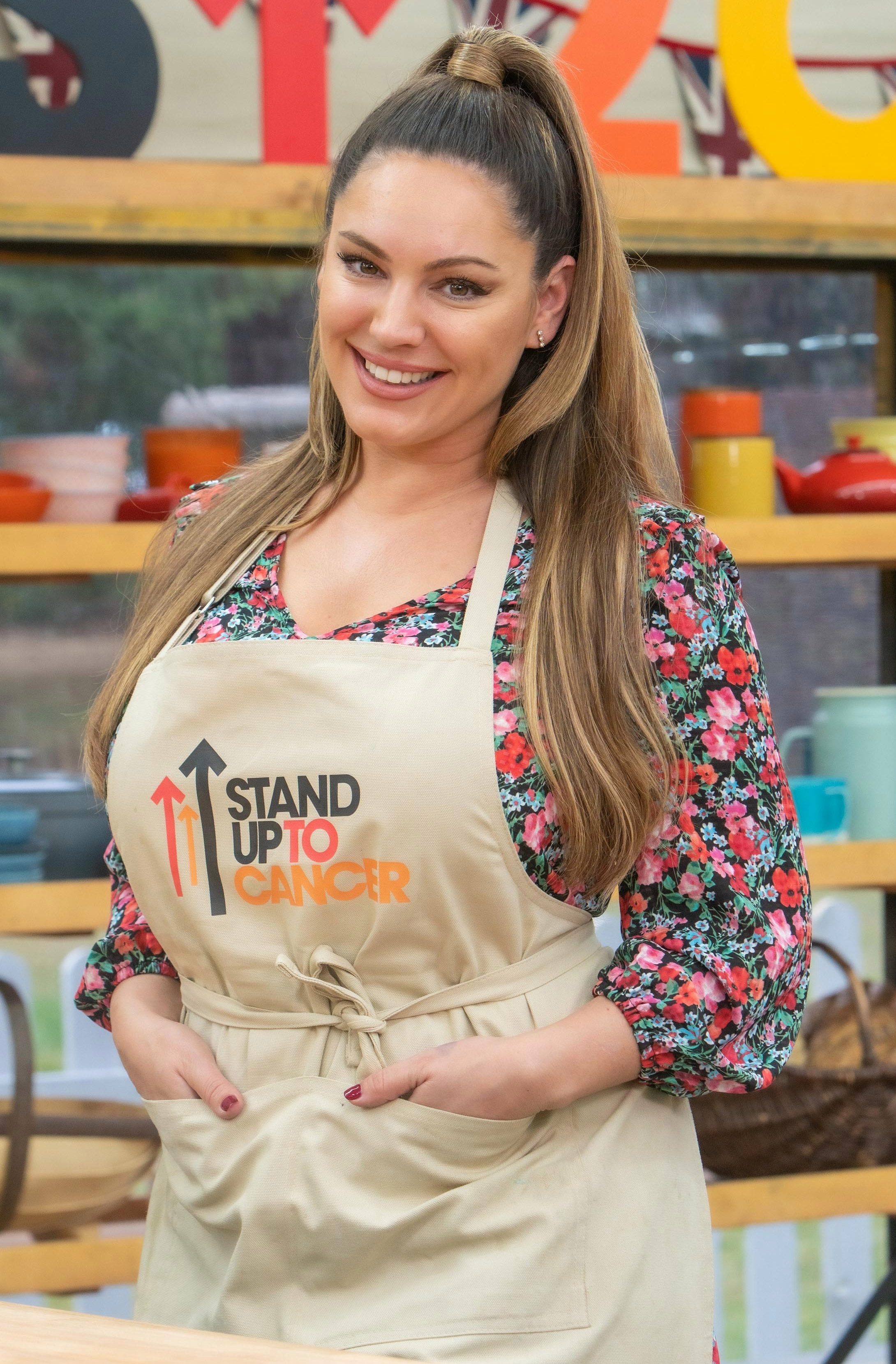 Who is in the line-up?

This year's batch of celeb bakers entering the tent will include documentarian Louis Theroux, This Morning's Alison Hammond and The One Show's Alex Jones.

That's not all as singer James Blunt, Judge Rinder, Jonathan Creek's Caroline Quentin, comedian Mo Gilligan and model Kelly Brook will step up to the bake Off challenge.

To top it all off, Love Island's Ovie Soko, The Inbetweeners' James Buckley, comic Russell Howard and author Jenny Eclair will attempt to wow the judges with their culinary skills.

What have the contestants said about appearing on the Great Celebrity Bake Off 2020?

Some of the celebs have given their thoughts on taking part in The Great Celebrity Bake Off 2020.

Ovie stated on his Instagram: "Was great filming [email protected] for the @SU2CUK had a good time in the Tent think it was so jokes, def great experience."

Britain's highest-ranked female tennis player Johanna Konta is delighted to be on the show: "Catch me on @BritishBakeOff this year for @SU2CUK! So excited for this one!"

I'm A Celeb winner Scarlett Moffatt also weighed in on Instagram saying: thank you @britishbakeoff for having me and for such an amazing worthwhile cause and a one that’s super close to my heart".